Is Black-ish Based on a True Story?

Created by Kenya Barris, ‘Black-ish’ is a comedy-drama series that revolves around the affluent Johnsons and their personal and sociopolitical issues. Andre “Dre” Johnson and Rainbow “Bow” Johnson as well as their children — Zoey, Junior, Jack, Diane, and DeVante — tackle a range of everyday problems; it is through their conversations and decisions that we see a comical yet insightful exploration of complex topics related to contemporary Black culture and familial dynamics.

The hilarious sitcom has been lauded by critics and fans across the world, particularly due to the finesse with which it balances humor and pertinent sociopolitical issues pertaining to race and class. The ABC show fearlessly dives deep into sensitive topics, such as the cultural assimilation between white and Black populations; we see that Dre is constantly worried about his children not being rooted in Black culture. Indeed, fans of the show relate deeply to its premise and thus wonder whether it derives from real-life personas and events. Well, we’ve got the answers!

Is Black-ish a True Story?

‘Black-ish’ is partially based on a true story. In fact, the show’s premise draws from Barris’ experiences as a child, a father, and a Black man and artist in a rapidly changing American society. “You’re taught to give your kids more [resources], but in giving them more, what do they lose?” confessed Barris. “That sort of was the conceit and premise of [‘Black-ish’].” 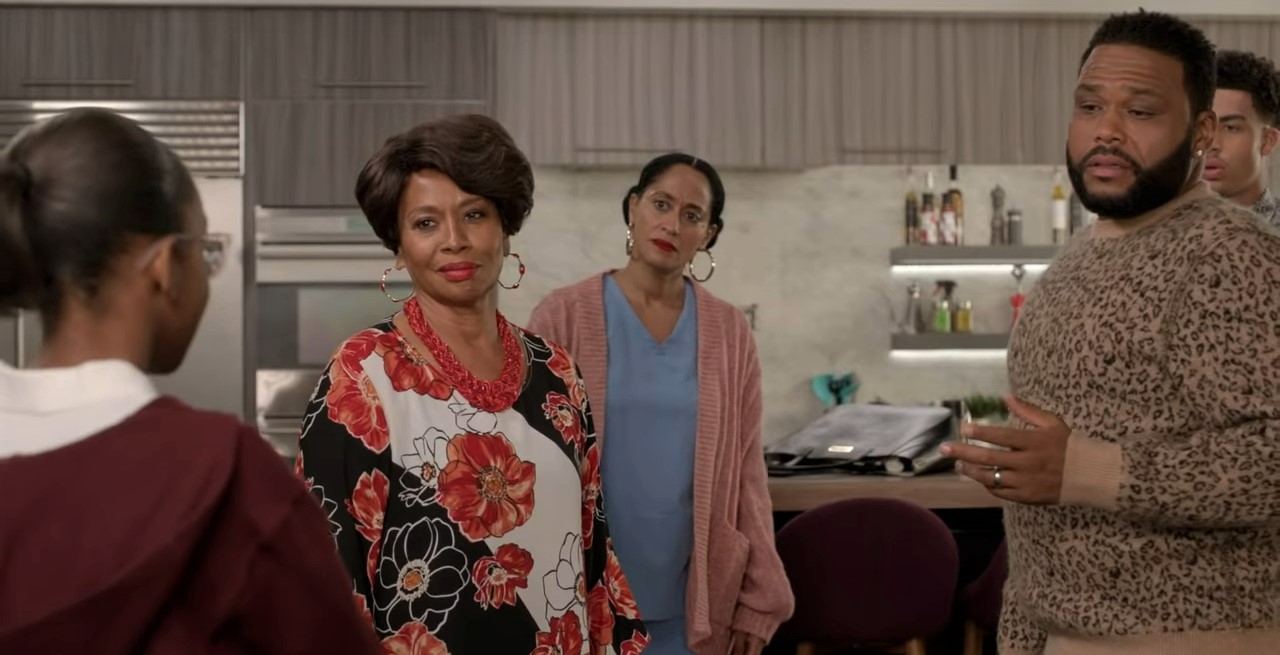 The sitcom focuses on Dre’s concerns regarding his privileged children’s lack of understanding of Black culture; raised in a wealthy and white-dominated neighborhood, Zoey and her siblings are quite distant from the culture Dre and Bow grew up with even as they embrace their Black identity. “I wanted to be honest with what it’s like sort of raising your kids in a different environment than you were accustomed to being raised in,” stated Barris. “My kids are nothing like I remember Black kids being when I was a kid.”

Barris has six children with anesthesiologist Dr. Rania “Rainbow” Edwards Barris; although he initially grew up in a lower-class neighborhood in Los Angeles, a series of events — including his father receiving a settlement for a workplace injury and his mother becoming a realtor— made the Barris clan shift to a more developed area of the city. Thus, the Johnson clan and their experiences are inspired by Barris’ own childhood and adult domestic life. In fact, Bow’s name and profession are a direct reference to Dr. Barris. 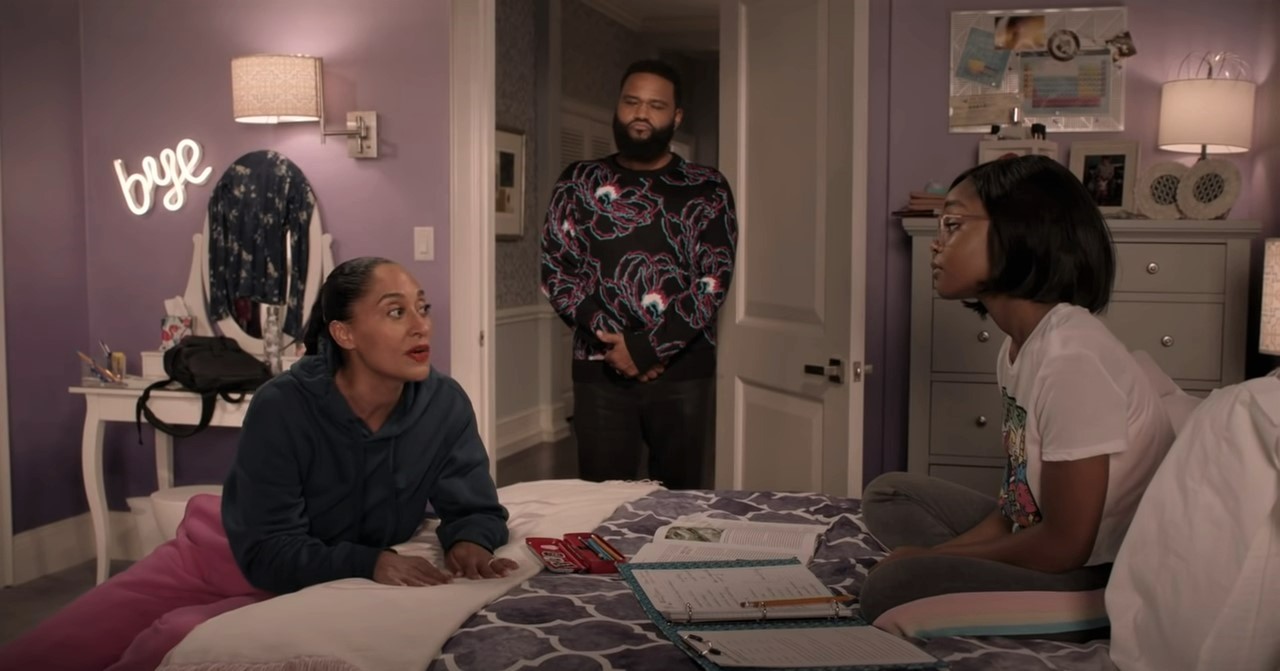 The sitcom doesn’t shy away from hard-hitting and relevant topics such as police brutality, racial discrimination, and the Black Lives Matter movement. Additionally — using wacky humor and a touch of sentimentality — it looks at the varied perspectives used by different generations of Black folks to process the troubling issues of contemporary society. Plus, the show also explores the pros and cons of internet activism. We thus see how and why Dre tries his best to talk to and comfort his children — who are active on the internet — about the serious concerns of Black people.

“The idea of what you talk to your kids about and how you speak to them — you don’t want to scorch the earth for them based off of travels that you’ve had, but at the same time, you don’t want to not give them a sense of the world around them, because they have to have their eyes open,” opined Barris. “That’s sort of the challenge now as a parent with media outlets having so many different sources for them to speak.”

Thus, ‘Black-ish’ mixes a generous amount of truth with fiction in order to effectively represent the generational gap between and differing perspectives of the members of a Black family. However, at its core, the show is about the beauty and power of familial love and the African-American experience, and how the direst of issues can be dealt with using communication and empathy.

Read More: Where Is ‘Black-ish’ Filmed?