Why Did Lauren Patten’s Rachel Witten Leave Blue Bloods? Where is She Now? 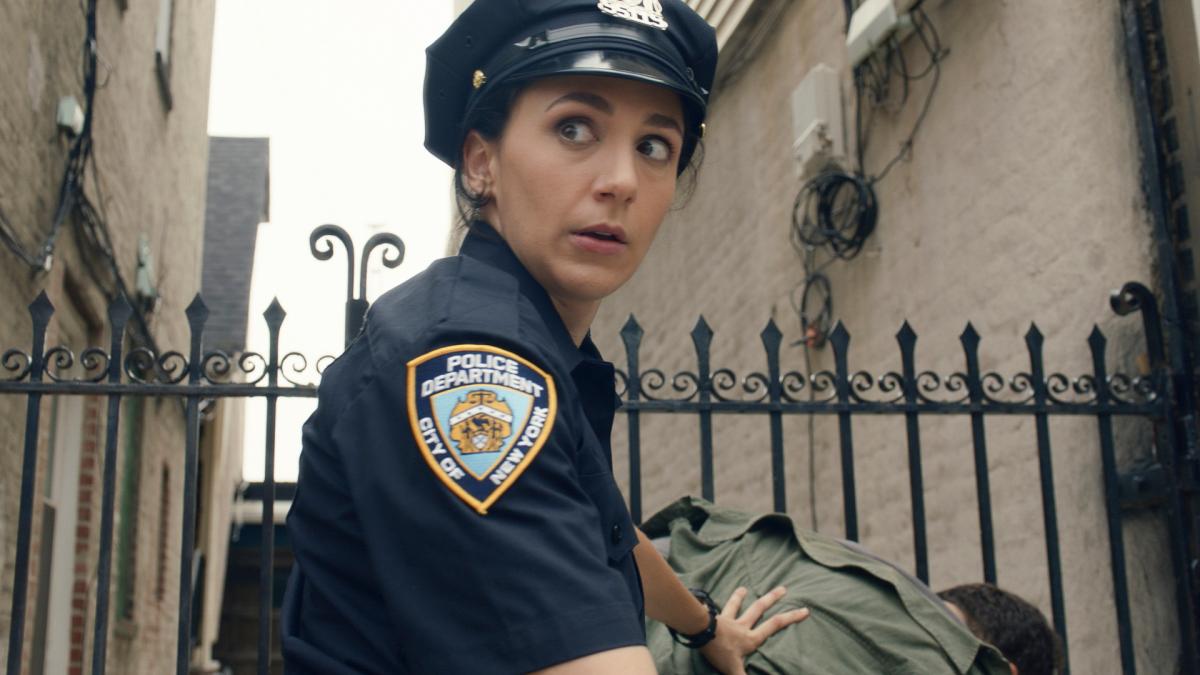 Lauren Patten’s Rachel Witten is one of the admirable recurring characters in ‘Blue Bloods.’ Even though her tenure at NYPD is filled with setbacks and challenges, she overcomes the tough times in her career and later becomes the partner of Eddie Janko. Two of them strike up a perfect bond within themselves and go through thick and thin together. But mishaps keep on happening for Rachel, forcing her to consider a break from her current profession.

To the fans’ disappointment, Rachel bids farewell to Eddie, Frank, and NYPD after the fourth episode of season 12. As Rachel frees herself from her uniform, here’s everything we know about Lauren Patten’s exit from ‘Blue Bloods.’

What Happened to Rachel Witten?

Rachel Witten’s tenure at NYPD is filled with ups and downs. In her introductory episode in season 8, Rachel gets into a predicament with a jaywalker as she stops him to ask about his immigration status. She gets caught on video, inciting a ruckus. Frank terminates her for violating the protocol by racial profiling. But she gets reinstated when Frank sees her as a waitress, a few months after her termination. She becomes Eddie’s partner, and the two cops share a truthful bond with each other. 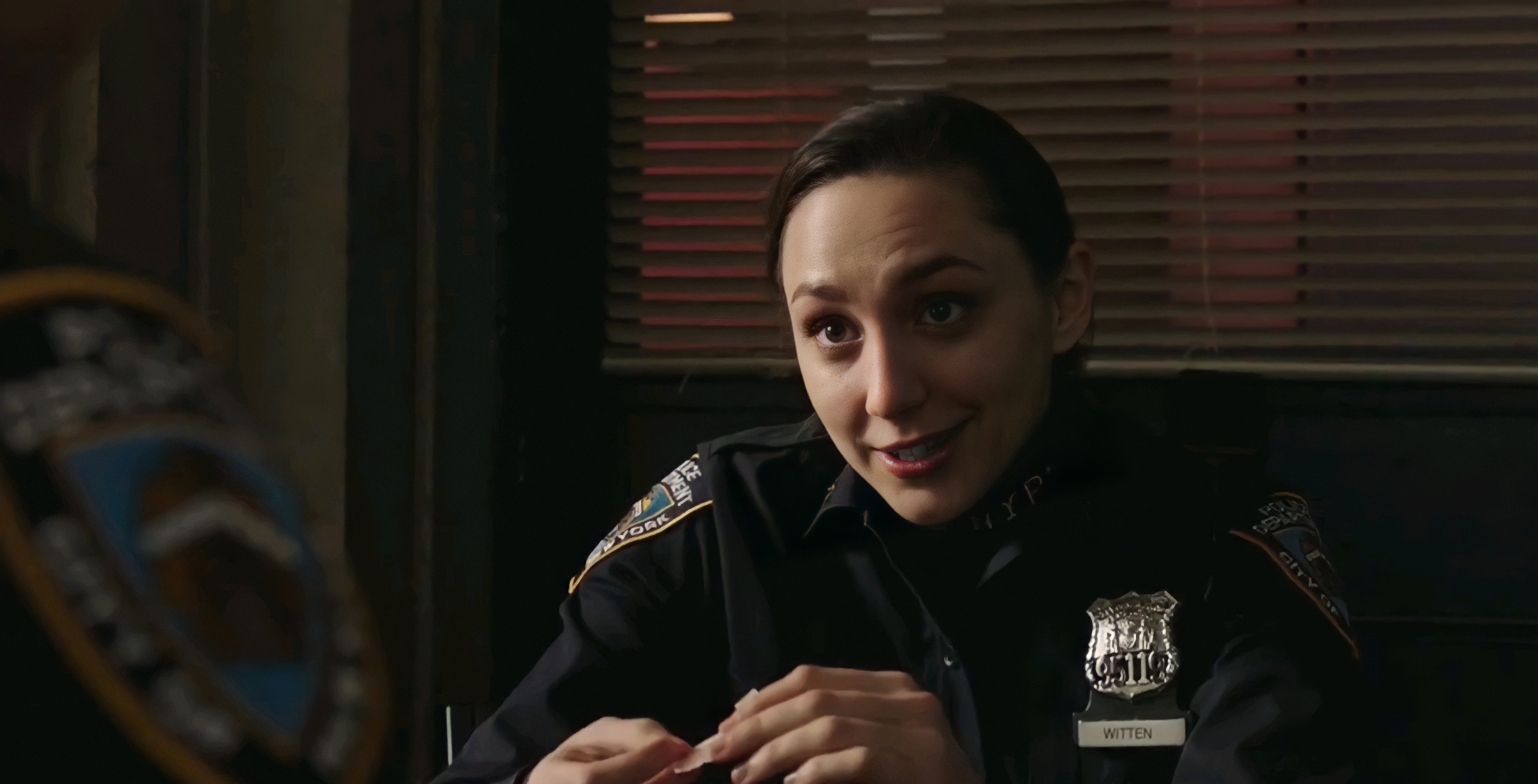 However, Rachel finds herself in a fix again as she draws a gun against an unarmed civilian in the season 12 premiere. This incident is also caught on video, which goes viral on social media. As she sees her career repeats, the last nail in the coffin comes in the fourth episode of season 12. As she tries to help a homeless bleeding woman at a park, the woman spits on Rachel’s face.

In her dismay, Rachel decides to take a long break from the squad, possibly forever. Eddie tries everything she can to convince Rachel to not quit but fails. Before her departure, Frank told Rachel, “I would like to ask a favor… that a year from today, you get in touch with me… if not to re-up, then just to catch up.” To which, she replied, “Yes sir, I will do that gladly,” Thus, even though Frank tells Rachel that she can come back after one year, it remains to be seen whether she will come back.

The departure of Lauren Patten’s Rachel Witten is not a surprise, as the season 12 premiere episode strongly indicates the character’s exit. Unfortunately, neither CBS nor Patten have provided the exact reason behind the talented actor’s decision to leave the show. However, we can confirm that Patten left ‘Blue Bloods’ on very good terms. After completing her part in the twelfth season, Lauren was given a special goodbye from the crew. After the broadcast of the fourth episode of season 12, Patten shared her gratitude towards her fellow cast and crew.

From what we know, Lauren Patten left the show to advance her career by concentrating on other projects. On the day of Rachel Witten’s exit, Patten shared her contentment to get back to the theatre for the play ‘Jagged Little Pill,’ for which she won the Tony Award for Best Featured Actress in a Musical. The play is currently on Broadway at the Broadhurst Theatre. With a handful of stage credits on her name, we expect Patten to continue her theatre career in full swing.

Patten will also be seen as a series regular in the pilot of Hulu’s detective drama titled ‘Career Opportunities in Murder & Mayhem,’ which stars Mandy Patinkin in the lead. The actress and singer is also expected to continue to perform with her band. Although a return to ‘Blue Bloods’ is not guaranteed, we can ensure that the talent and capability of the gifted Lauren Patten will continue to be portrayed in other stages of her life.