Why Did Ralph Candelario Kill His Wife? How Did She Die? 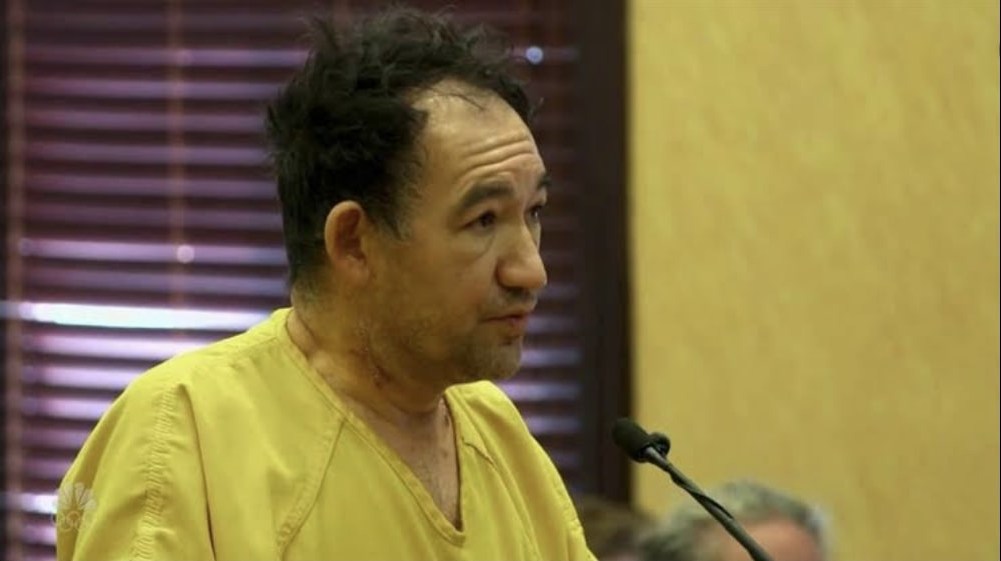 Investigation Discovery’s ‘Murder Comes To Town’ showcases not only the cold-blooded murders that have deeply affected people but also the details behind these gruesome events, all of which are wrapped into a narrative with impactful storytelling. The episode titled ‘Wicked Witness’ discusses the murder of Pam Candelario, which was done by her husband, Ralph Candelario. But why did he kill his wife? Let’s find out.

Why Did Ralph Candelario Kill His Wife?

In the small community of Walsenburg, Colorado, an emergency call was prompted on January 15, 2014, by a person who heard cries coming from the neighborhood. A man named Ralph Candelario was screaming for help on the sidewalk. The neighbor’s 911 emergency call was answered by the police at 7 am when they reached the Candelario residence, located between West Third and Hendren Streets. 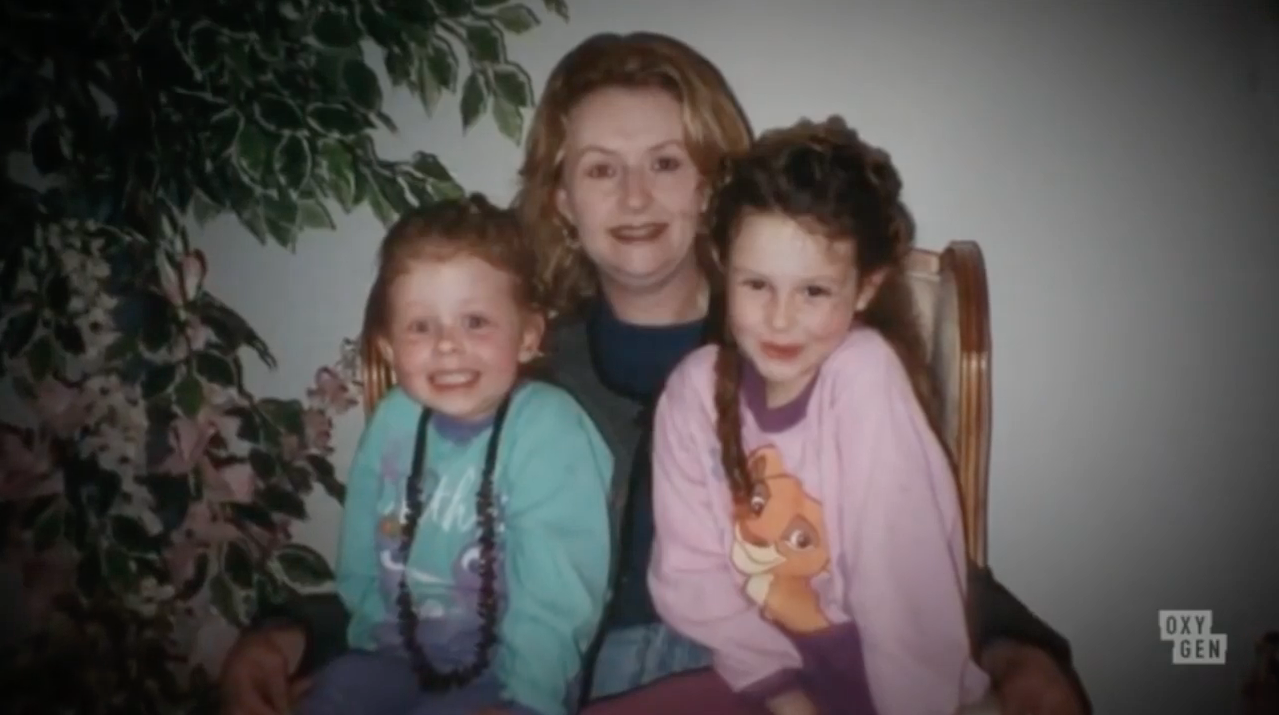 A dead woman’s body was found. Authorities were under the impression that a shooting had ensued. Ralph stated that the accident was caused by two men who had broken into the residence and incapacitated him, after which they killed his wife; by the time he freed himself, the deed was done. Ralph tried to further reinstate his opinion with a letter that he wrote narrating the events of the day his wife died.

The letter was published in a local newspaper called the Huerfano World Journal. While authorities initially believed the accounts that were presented by Ralph, Walsenburg PD soon concluded that the murder scene was a sham. The couple’s background was thoroughly looked into, which brought up a series of issues that seemed crucial to the solving of the case. Ralph’s past seemed extremely shady with the things that were brought to light, including the disappearance of his first wife in 2004.

Dena Angelique Candelario, who was last seen alive in August of 2004, was never heard from again. She apparently left a goodbye note. Ralph had reported her missing in September 2004 and told the authorities that he thought she was not coming back. The case did not garner any leads thereafter. In 2009, he got married to Pam. It was also revealed that he met Pam when they were both committed to different partners. They were Jehovah’s Witnesses when the affair took place, after which the church authorities took certain disciplinary action.

Consequently, they left their partners and got married to each other. Pam Candelario had alcohol issues and was not mentally fit, as mentioned by her daughters, whom she had with her previous husband, Gerry Palmer. In fact, Pam’s marriage with Ralph was suffering, and she was deeply struggling internally as well. Although reports were not established regarding Ralph’s intentions of killing her, it was suspiciously linked to the disappearance of his former wife. Dena’s case was thereby reopened in 2016.

How Did Pam Candelario Die?

Ralph Candelario told his story in the form of a letter that was posted in a newspaper in two sections. The narrative was an account of all the events that had supposedly happened on the day his wife died. He mentioned that there was an intrusion at 2:30 am while they were upstairs sleeping. He initially sensed some disturbance, which compelled him to go downstairs and check. 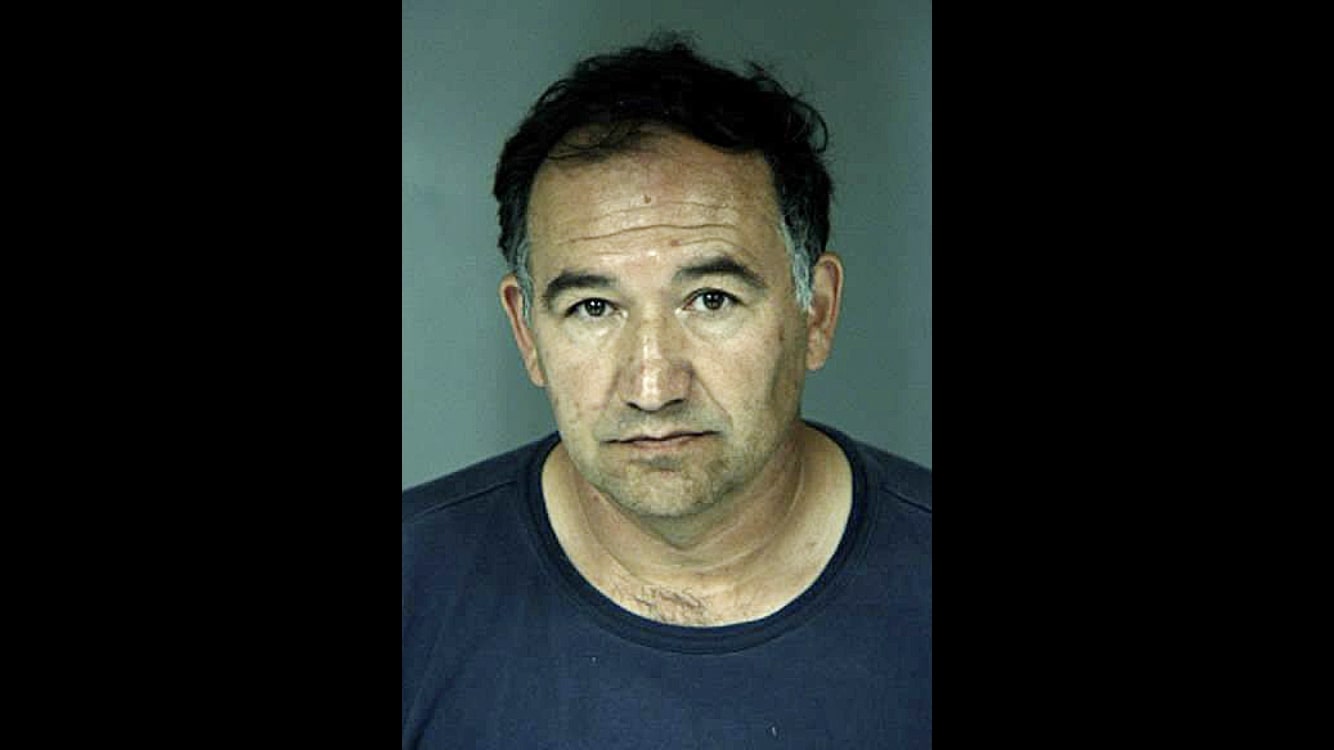 While the lights were off, he was attacked by two men who hit him twice before they moved on to his wife, Pam. She was apparently attacked in the dark by the time Ralph rose to his feet and found her on the kitchen floor, bleeding. The husband claimed that intruders were speaking in Spanish, and they asked him for cash before leaving the house. He survived his injuries while his wife succumbed to them.

Investigation reports stated that Pam Candelario died due to severe bludgeoning. More specifically, it was blunt force trauma that cut her life short. In October 2014, Ralph Candelario was arrested while he was on a trip to California and was brought back to Colorado. He was convicted on March 16, 2016, of the first-degree murder of his wife and tampering with evidence.

Newspaper reports mentioned that his sentence was due to be given on March 15 that same year. But it got postponed because of a suicide attempt by the defendant, wherein he tried to slash his wrist using a disposable razor. His injuries were not serious, but the hearing had to be rescheduled. Although he maintained his innocence, he was sentenced to life imprisonment with no scope for parole. He was also ordered to serve 18-months for the tampering charges concurrently.