Why Did Renée Felice Smith’s Nell Jones Leave NCIS: Los Angeles? Where is She Now?

Fans found it quite hard to bid farewell to Renée Felice Smith at the end of season 12 of ‘NCIS: Los Angeles.’ With her character, Nell Jones, choosing to join Eric Beale in Tokyo instead of taking up the role of operational manager, viewers knew they would have to make do without one of the show’s favorites. Still, the exit was quite abrupt, and for a long time, fans have wanted to know what led to such a sudden move. Well, we’ve got the scoop!

For quite some time, Nell Jones has been unenthusiastic about her work. She is pretty open about her disinterest in working at NCIS and even confides in her colleague Agent Kensi Blye. Additionally, for the whole of season 11, Jones worries about her partner, Eric, as she does not know that he is working on a secret mission under orders from Operations Manager Hetty Lange. Although Nell realizes that he is duty-bound not to reveal his mission, she feels pretty distanced. 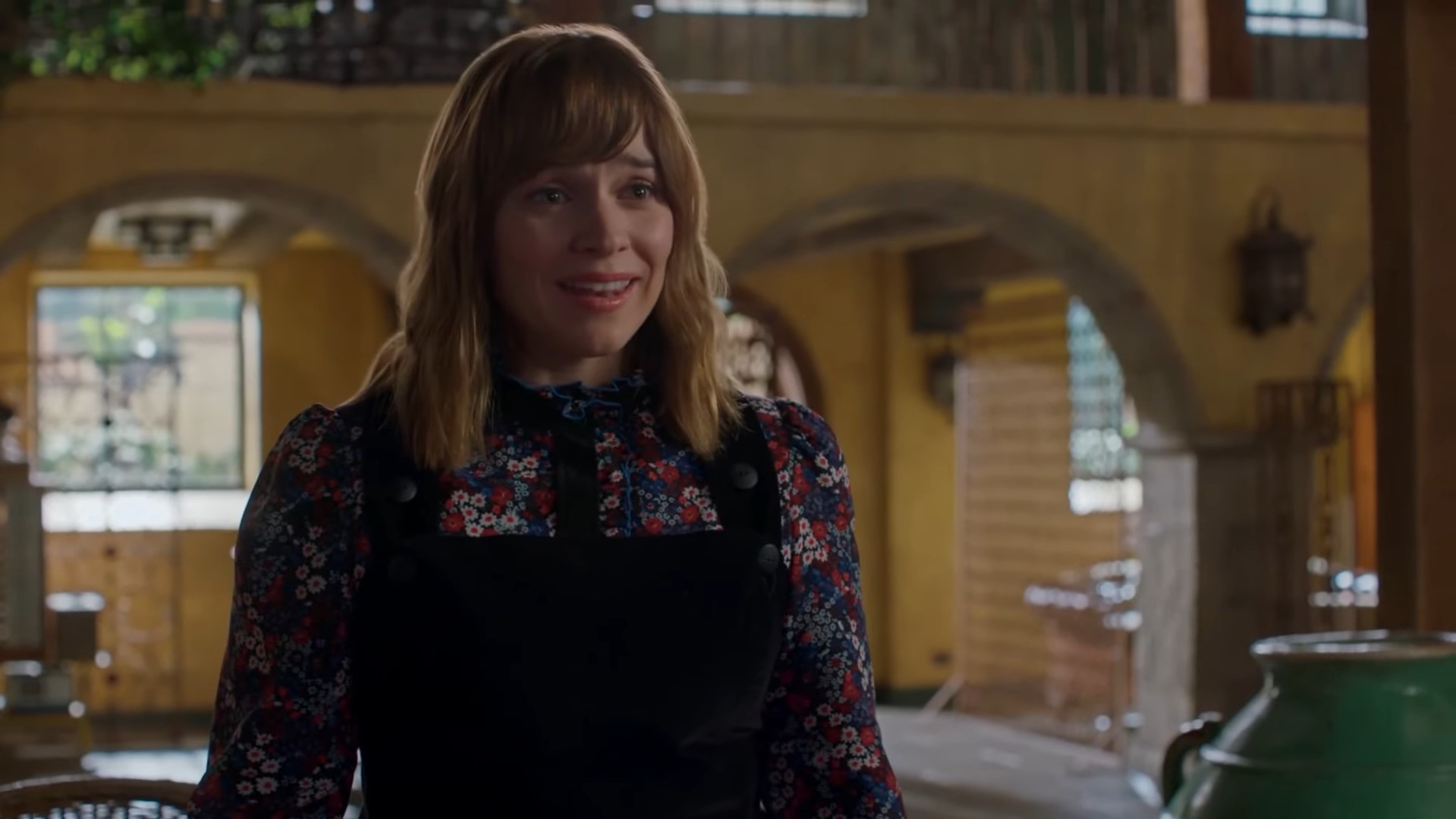 All these minor inconveniences eventually lead to Nell handing in her resignation letter. In season 11, Hetty refuses to accept her resignation. But season 12 gives Nell the perfect opportunity to move on as Eric Beale finally receives funding to build the international headquarters for his tech firm. Thus, with her partner moving to Tokyo, Nell leaves her job instantly and follows suit.

According to reports, Renée Felice Smith decided to leave the popular TV show as she wanted to free up time for her other interests. In a May 2021 interview, showrunner R. Scott Gemmill mentioned that being a driven individual, Renée often took time off for her other projects. Thus, the end of season 12 seemed like the perfect moment to let the actress explore her other pursuits. Much like Renée, her character’s story arc found a happy ending in the storyline of the series. However, he did drop a hint about Nell returning in a future episode along with her partner, Eric Beale.

Where is Renée Felice Smith Now?

In May 2021, Renée addressed her exit and said that although she loved Nell’s character development in season 12, it was time for her to move on to other callings. The actress mentioned that after her exit, she would be focusing on writing and directing. She even shared that she was already helping develop a TV show. Moreover, with Renée and her husband, Chris Gabriel, releasing their picture book ‘Hugo and the Impossible Thing’ in March 2021, the actress expressed a desire to take on storytelling as a pursuit and hopefully find success in the art form.

Following the exit from ‘NCIS: Los Angeles,’ Renée took on the role of Laura Lee in the short film ‘Someone to Carry You,’ which is now in post-production. The actress and her husband have also been quite busy promoting their picture book. At present, it seems like Renée is taking some time off to spend with her family before moving on to other projects.