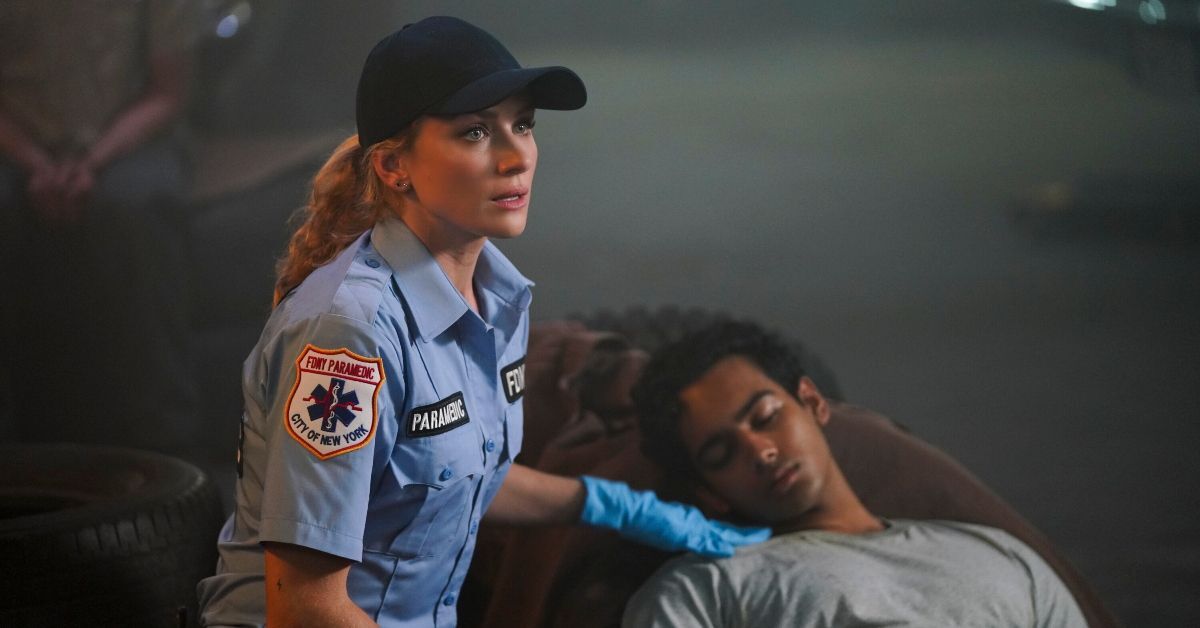 Nina Chase, portrayed by Shantel VanSanten, plays an important role in the fourth and fifth seasons of ‘FBI,’ the CBS police procedural series. Nina makes her first appearance in the show’s fourth season, replacing Missy Peregrym’s Maggie Bell in the team. In the real world, Peregrym had taken maternity leave during this period, and Maggie’s absence was explained as the result of her being exposed to sarin gas. VanSanten quickly succeeded in enthralling the audience with her performance, leaving us wanting more. Her seemingly final appearance in the show is in season 5 episode 6, titled ‘Double Blind.’ If you are wondering why VanSanten left ‘FBI,’ this is what you need to know. SPOILERS AHEAD.

Why Did Shantel VanSanten Leave FBI?

It was always given that Peregrym would return to the show, leading many to believe that VanSanten was part of the cast for a temporary period. And that ultimately proved to be true, though it seems that showrunner Rick Eid and his team might have some plans about her character.

In episode 6, Chase visits a doctor and discovers that she is pregnant. Special Agent Stuart Scola (John Boyd) learns about the visit from Omar Adom “OA” Zidan (Zeeko Zaki) and speaks to her. It is revealed that the father is Scola. However, Chase admits that she doesn’t yet know what to do, adding that she needs some time to think. She subsequently transfers to the white-collar division. 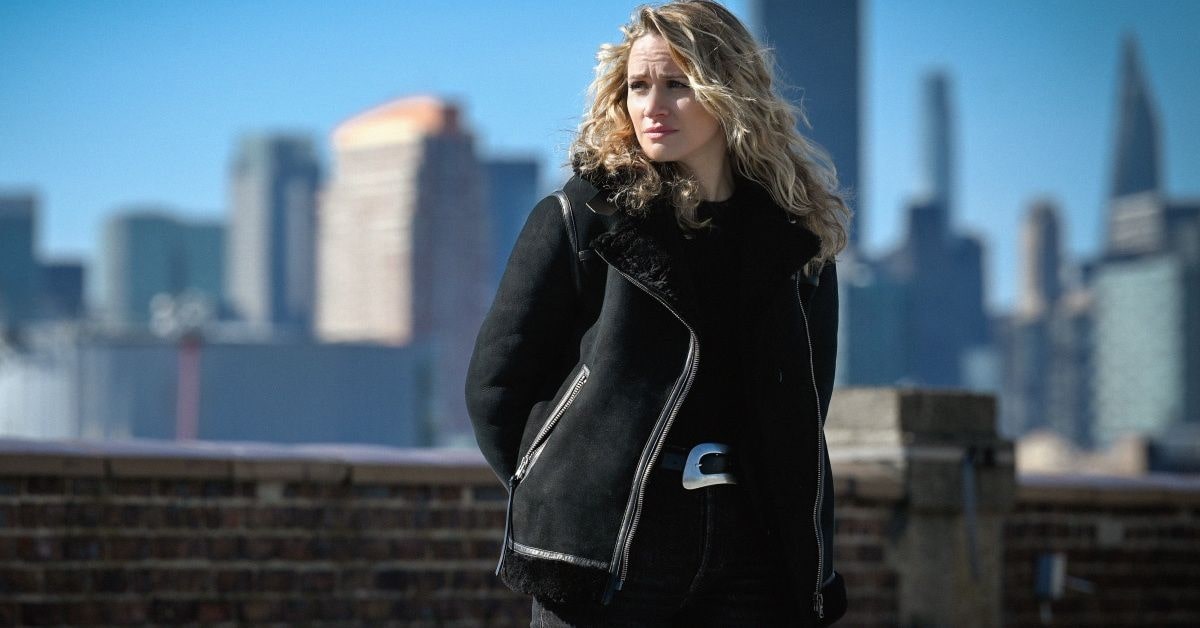 “We didn’t want to kill Nina off. She’s been an incredible addition to the show, and intertwining her story with Scola’s allows us to keep her character alive,” Eid told TV Insider in an interview, offering hints about the future of the character. “It also gives Scola’s character another dimension; he’s now facing fatherhood on top of being an FBI Agent.”

So, while VanSanten may be gone for now, as her character is still alive, she can potentially return in the future. Moreover, it appears that the writers have plans to use the revelations about Chase to add layers to Scola as a character.

Where Is Shantel VanSanten Now?

Following her seemingly last appearance in ‘FBI,’ VanSanten took to Instagram to offer her thanks to the cast and crew. “As the Nina Chase chapter comes to a close this post is filled with an immense amount of gratitude (for actual size refer to first photo.)To all my co-stars, crew and @fbicbs family thank you for welcoming me into this world with open hearts and arms (miss all my hugs)! I was terrified stepping into this job but because of the people around me I was able to run with the best of them! I shall miss you all,” she wrote.

In 2022, VanSanten has been quite active as an actress. Aside from ‘FBI,’ she has worked in Matthew Gentile’s crime drama film ‘American Murderer.’ VanSanten was also a member of the main cast in the first three seasons of the Apple TV+ series ‘For All Mankind,’ portraying the character Karen Baldwin.

Read More: Will Nina and Stuart End Up Together on FBI? Theories