Why Did They Kill Officer Jackson West? Why Did Titus Makin Jr. Leave Rookie? 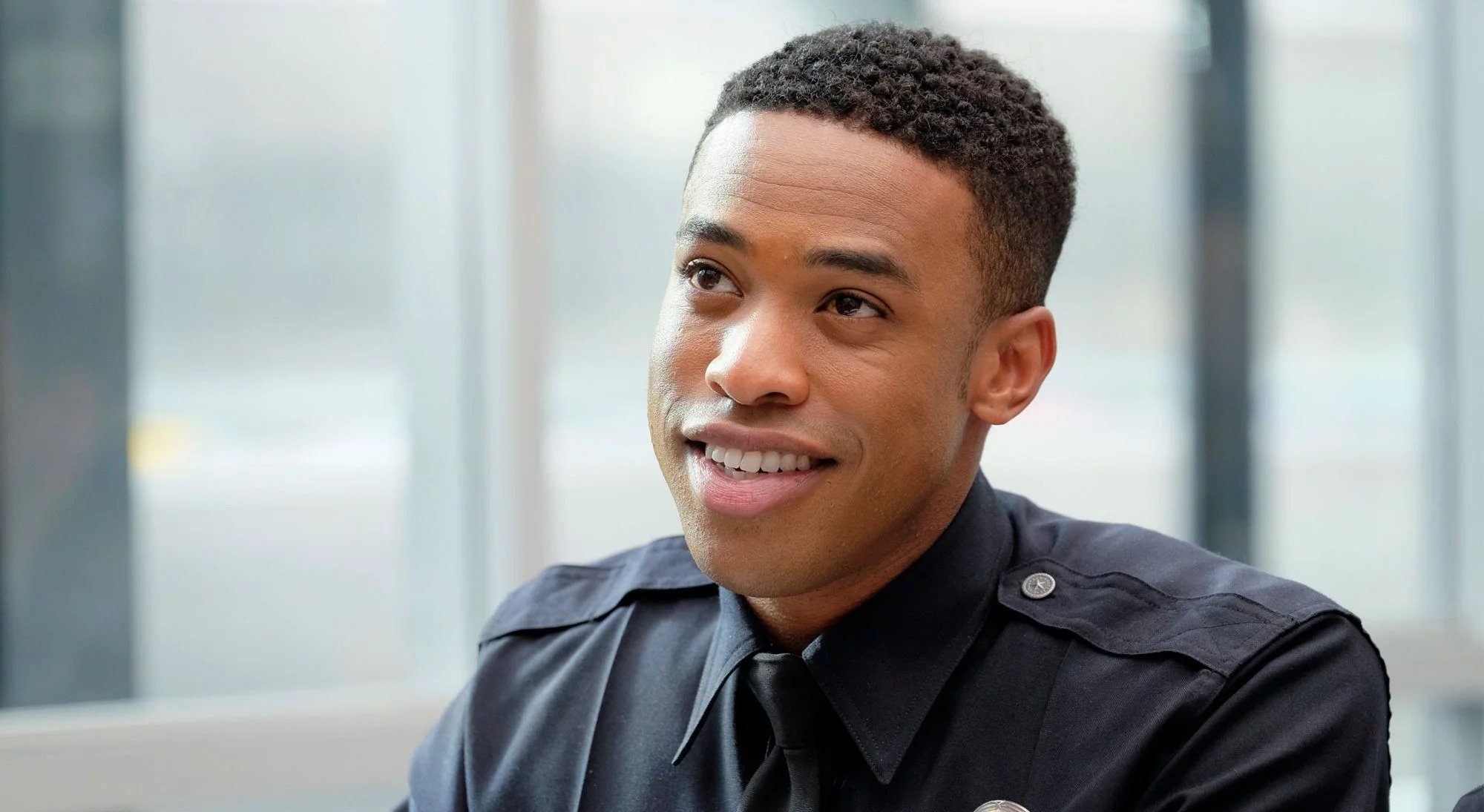 As the news came to light that Titus Makin Jr. exited the ABC crime drama ‘The Rookie,’ fans could not hide their disappointment. Titus essays the role of much-adored Officer Jackson West, who has been a pivotal character in the show right from its debut season. However, the premiere episode of season 4 confirms the shocking death of the character. This abrupt end to Officer West’s journey upset the fans all the more as it closes the door on the possibility of seeing him again unless the character resurfaces in flashback sequences. Naturally, you must be curious to know what happened. So, let’s get into the details and find out why Titus Makin Jr. left the series!

Why Did Titus Makin Jr. Leave The Rookie?

Season 4 of ‘The Rookie’ brings with it quite a few shocking twists, the most unexpected being Officer Jackson West’s death. In the final episode of season 3, La Fiera kidnaps Angela Lopez, and as Jackson West tries to save her, he puts his life on the line. Season 4 opens with surveillance footage of kidnappers shooting a man resembling Jackson West in the back. That is when fans knew they were to bid farewell to their favorite character. 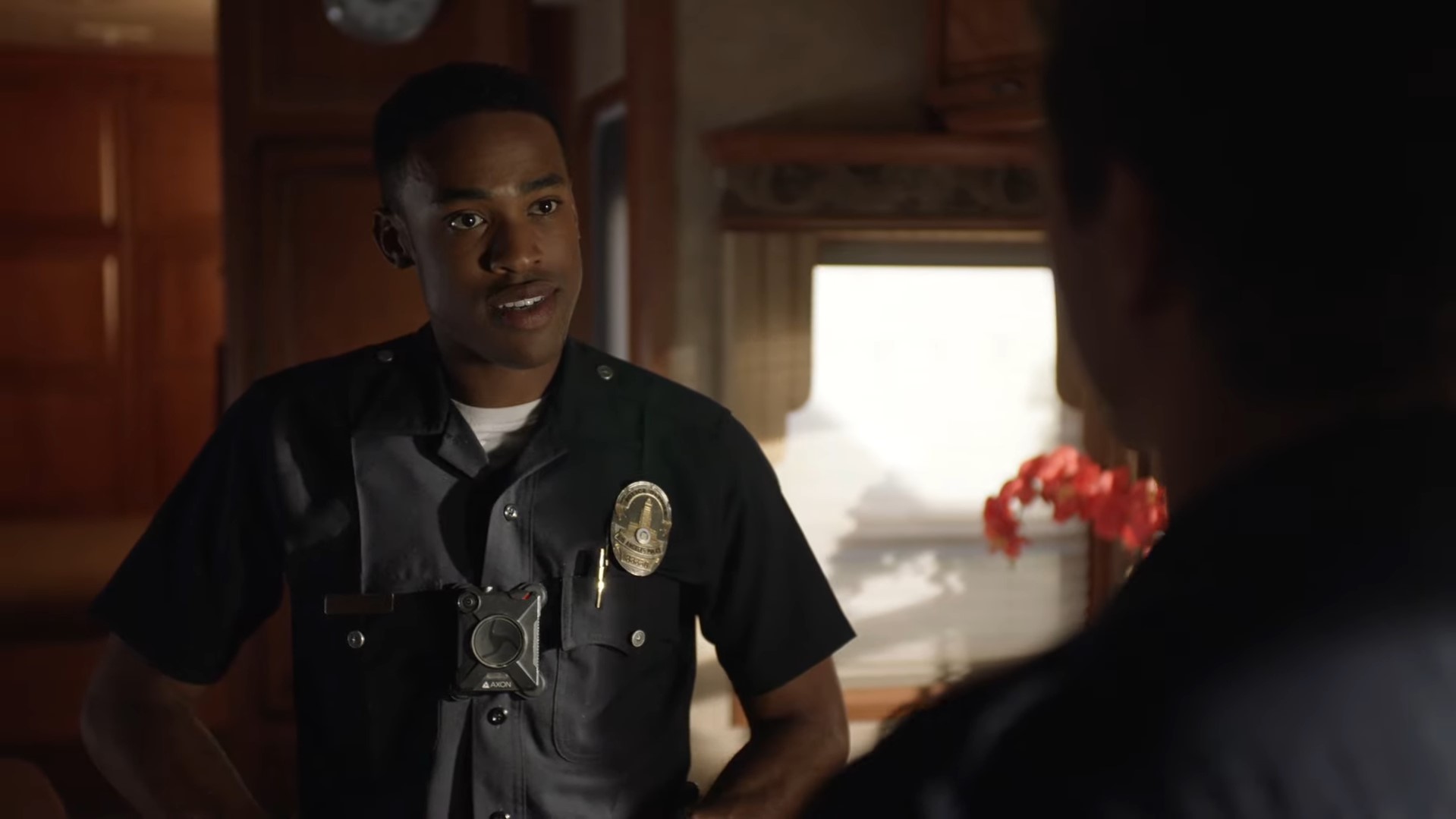 Although Titus Makin Jr.’s departure is all but confirmed, he hasn’t announced his exit publicly as of yet. But as fans anxiously waited for a statement from the actor, Alexi Hawley stepped up and addressed the matter. Speaking in a September 2021 interview, the creator and showrunner revealed that it was Titus’ decision to move on from the series. However, Alexi did not elaborate on why the star decided to step away. Alexi continued that with Titus unwilling to come back to film, the show tried its best to give the popular character an honorable send-off. So, although the turn of events was quite heartbreaking, the writers had no choice but to kill off Officer West.

Where Is Titus Makin Jr. Now?

Titus Makin Jr. has seemingly been off social media since mid-2021. And by the looks of it, he may not be interested in doing any exit interviews either, thus dashing the hopes of getting to know the real reason behind his departure. However, in January 2021, the actor had expressed some concerns regarding Officer West’s story arc as it did not address the fact that the character is a black policeman.

Titus felt it was important to include that perspective, especially in light of the killings of George Floyd and Breonna Taylor. Fortunately, his concerns did not go unheard, as is evident in the third episode of season 3. The episode titled ‘La Fiera’ highlights the reality as we see Officer West lock horns with Doug Stanton, whose racist outlook comes to light.

At present, there is no news of Titus being involved in any other projects. However, apart from being an actor, he is a well-established soul/funk singer who performs under the name Butterfly Ali. Therefore, it is possible that he may have taken a break from acting to focus his attention on music. Additionally, it does seem like Titus was in a hurry to leave the show. According to sources, a body double was used to film the scenes in season 4 involving Officer West, as the talented artist refused to return to the set. Whatever the reason be behind Titus Makin Jr.’s departure, we can’t wait to see what he does next, although it would be great to have him back on our screens very soon.

Read More: Where Is The Rookie Filmed?