Why Do Beth and Summer Fight in Yellowstone? Who Wins? 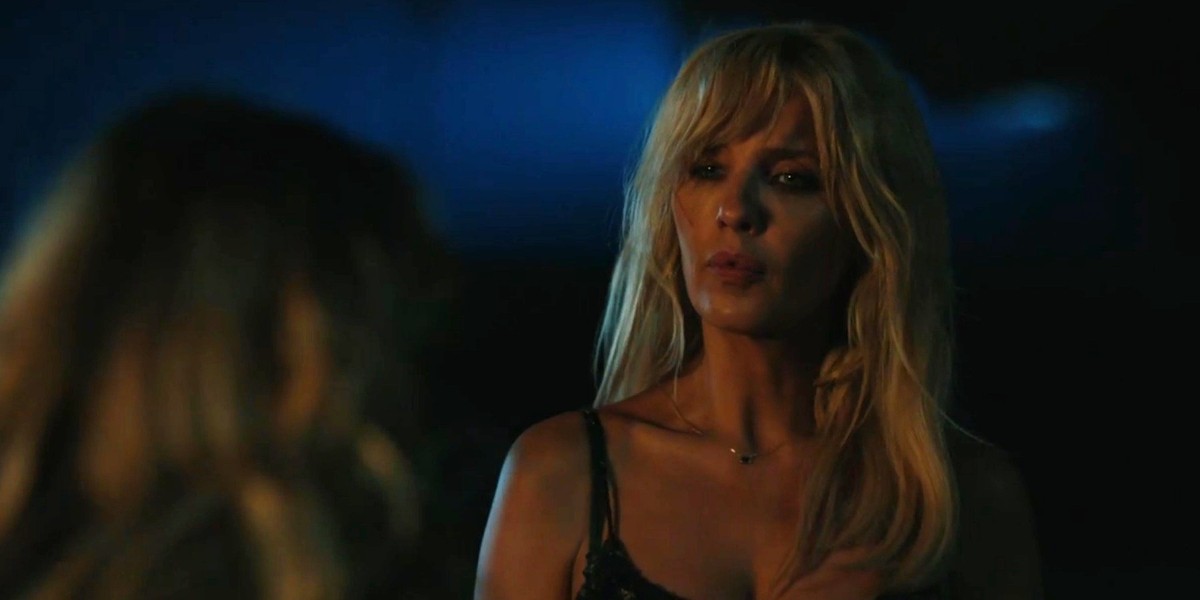 The fifth season of ‘Yellowstone’ on Paramount Network continues the story of the Dutton family, who finds themselves in a war against Market Equities. However, the show also builds new character dynamics and interesting conflicts to keep the viewers invested in the characters’ emotional journeys. In the fifth episode, viewers see Beth and Summer engage in a brutal fight leading to some eye-opening ideological conversation and subtle character development. As the conflict between Beth and Summer comes to a head, viewers must be wondering who wins the fight. If you are seeking details about the bout between Beth and Summer, here is everything you need to know! SPOILERS AHEAD!

Why Do Beth and Summer Fight?

Beth and Summer’s feud dates all the way back to Summer’s introduction in the show’s fourth season. In season 4, John brings Summer, an environmental activist, to the Yellowstone Dutton Ranch. Soon, John and Summer start a casual relationship while learning more about each other’s ideologies. However, Beth is dismayed at Summer, an outsider’s presence on the ranch and growing relationship with her father. As a result, Beth uses Summer as a pawn in her scheme against Market Equities, asking the activist to lead a protest against the company’s airport construction. Consequently, Summer is arrested and imprisoned. Therefore, both women have equal reasons to hate each other. 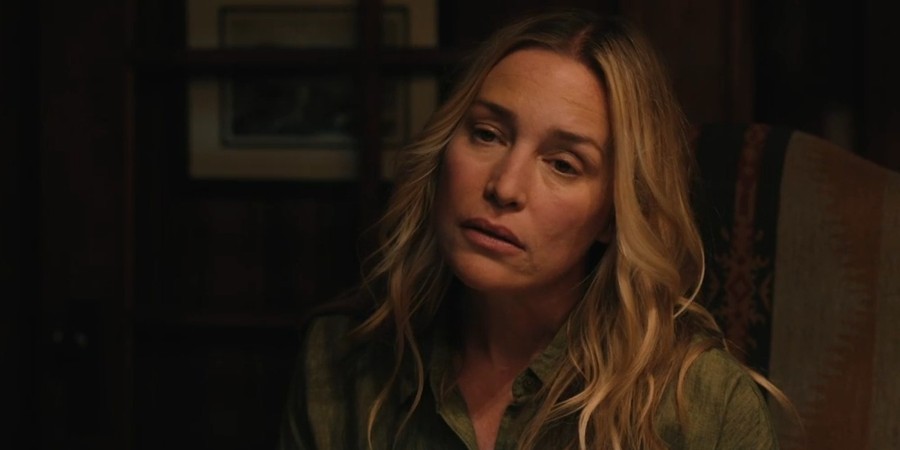 In the fifth season, John uses his position as the Governor of Montana to free Summer from prison. He hires Summer as his environmental advisor, and they resume their relationship, much to Beth’s chagrin. Beth tries to warn John about the consequences of having Summer on the ranch. In the fifth episode, titled ‘Watch’em Ride Away,’ the Dutton family gathers for a family dinner after Kayce, Monica, and Tate returns to the ranch for the branding. However, Beth is appalled by Summer’s behavior, leading to a fistfight between the two women.

Who Wins Between Beth and Summer?

In the fifth episode, Beth excuses herself from the dinner table and asks Summer to accompany her on a walk. As soon as the two women reach outside the house, Beth smashes Summer in the face with a solid punch. The two women start brawling and fighting with each other. Beth and Summer land punches and kicks on each other before they fight dirty. The women roll in the dirt and brutally hurt their opponent while exclaiming their hate for each other. As the fight heads towards a stalemate, Rip decides to intervene. Rip stops the fight between Beth and Summer and reprimands them for their actions. 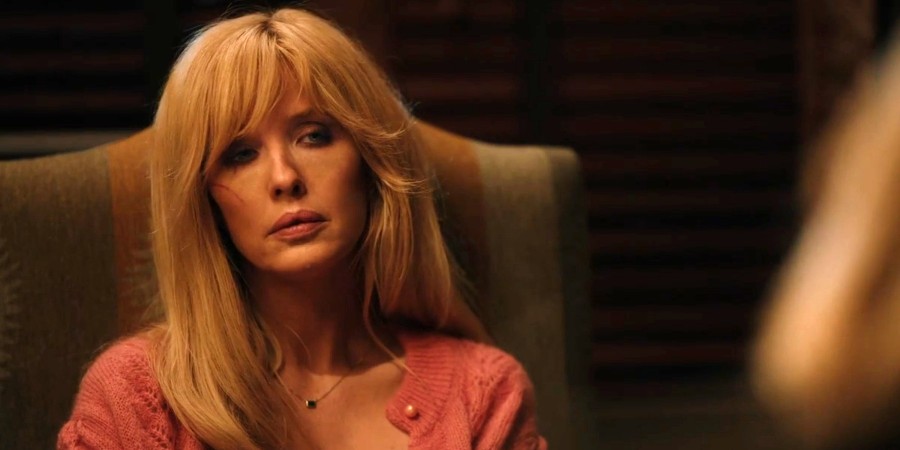 Rip warns Summer she will not gain any respect on the ranch by being honest about her opinions and openly disagreeing with the ideologies of everyone. On the other hand, Rip tells Beth that she cannot force Summer into submission and make her see things from the Dutton family’s perspective. Hence, while there is personal dislike between Beth and Summer, an ideological difference highlights their fight. Ultimately, Rip asks the women to stop fighting dirty and trade blows until one of them gives up. After taking a few punches to her face, Summer concedes, and Beth wins the fight. However, the fight allows Beth and Summer to start respecting each other, and the women find some common ground.