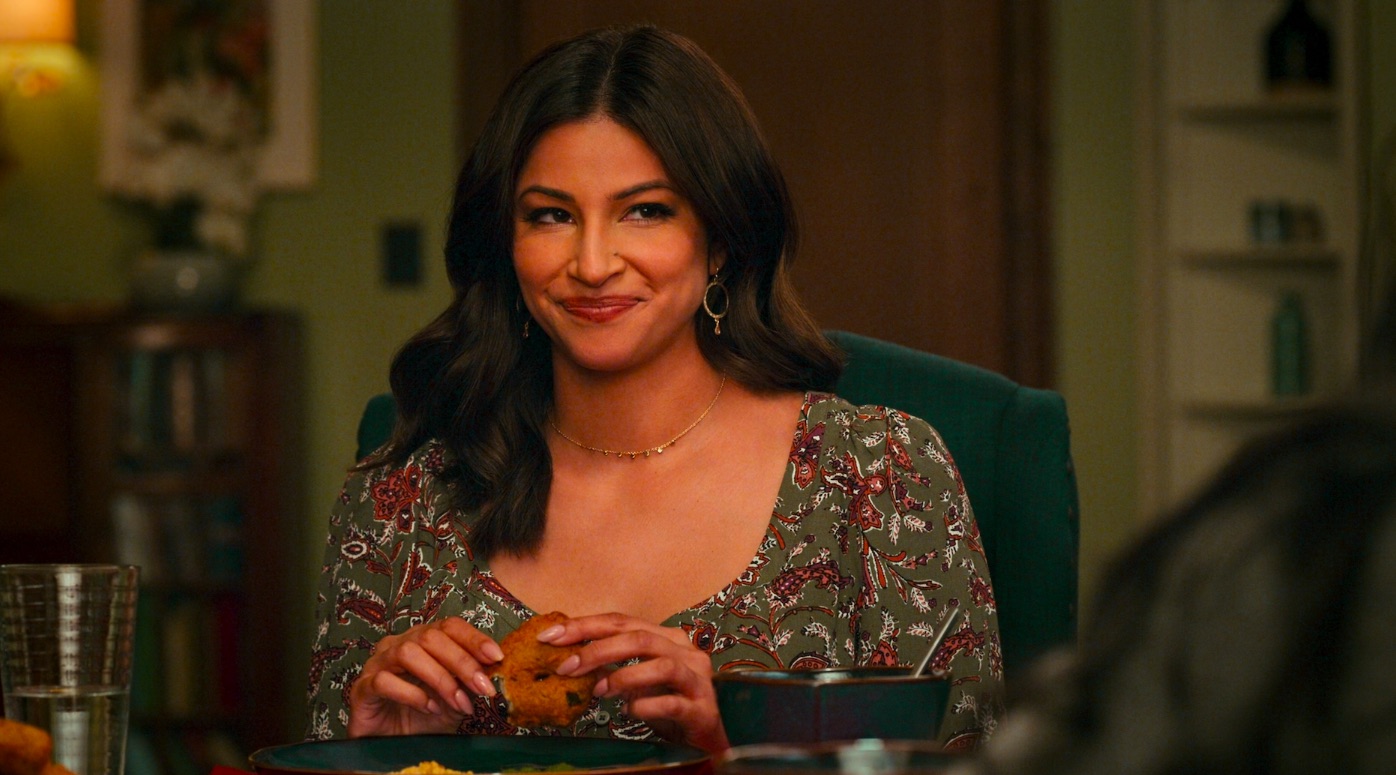 Netflix’s ‘Never Have I Ever’ follows the love life of a teenager named Devi Vishwakumar. While the show mainly focuses on her love interests and the complications that arise due to love triangles and Devi’s own struggles to go steady in her relationships, the show also focuses on the personal lives of the people around her. The most notable of them is her cousin, Kamala. She is a smart and beautiful woman, which is what makes her one of the most eligible bachelorettes in her community. While her family tries to set her up with a perfect match, Kamala goes through upheavals of her own when it comes to settling down with one person for the rest of her life. If you want to find out what happens to her love life and who she ends up with, we’ve got you covered. SPOILERS AHEAD

Why Does Kamala Break Up With Prashant? 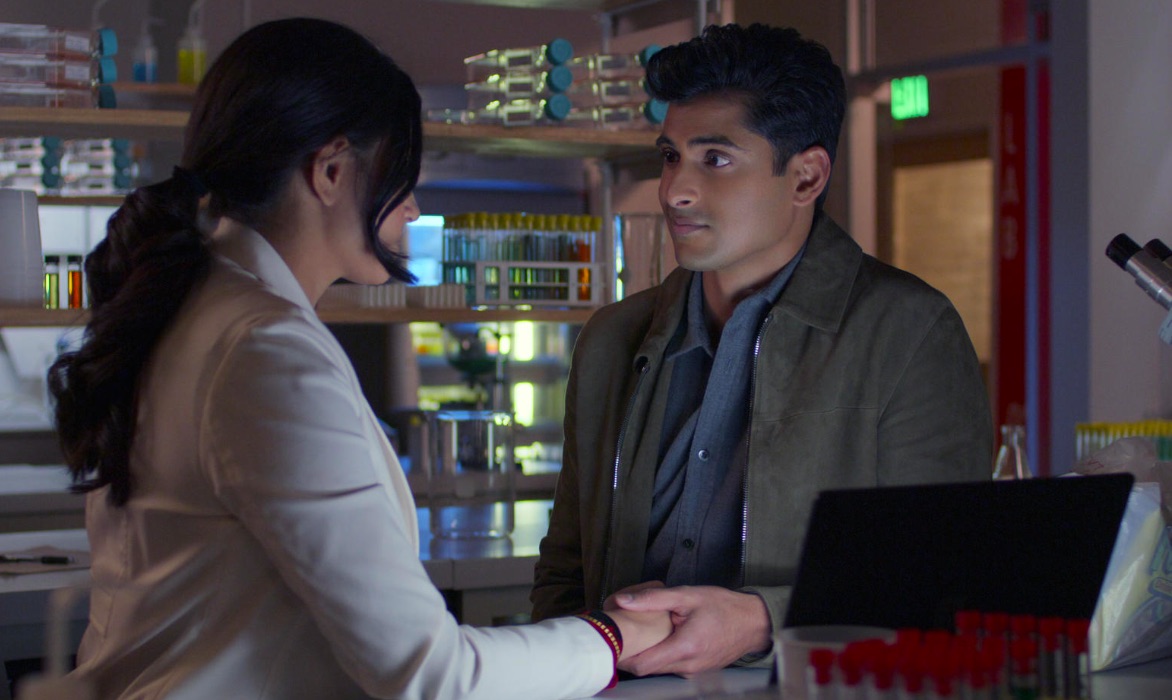 As soon as Kamala is introduced in ‘Never Have I Ever’, every conversation around her starts converging on her marriage. No matter what the topic of conversation, it looks like her family, be it in America or in India, wants her to get married as soon as possible. Kamala, who has only recently started off on the upward trajectory of her career, has her reservations about getting married. But her family just wants her to meet the guy that they’ve selected for her. While she and Devi worry that it’ll be some “uggo”, they can’t help but swoon when they see Prashant.

Despite not wanting to get married just yet, Kamala strikes a friendship with Prashant, and soon enough, it looks like they have fallen for each other. However, as the conversations start to move from the usual small talk and romantic gestures in the beginning to the serious topics that concern life and career, Kamala starts to wonder if Prashant is a good match for her. She becomes especially concerned when he gives advice about her work that even Devi, a teenager, doesn’t agree with. While she is still figuring out how she actually feels about Prashant, she discovers that he is going to propose to her.

Later, she tells Prashant that when she pictures their wedding, she feels physically ill. So, her prime concern is about the fact that she is not yet ready to get married, especially when she’s not sure that her partner-to-be will support her personally as well as professionally. This is why she breaks up with Prashant, even though she confesses that he is a very good catch.

Does Kamala End Up With Manish?

While Kamala is figuring out her feelings for Prashant, she meets Devi’s school teacher, Mr. Manish Kulkarni. Kamala feels a sense of camaraderie with him and realizes that she can be more open with him about the things that she can’t even think about discussing with Prashant. When Manish shows up at the party thrown by Kamala’s pati to find a suitable husband for her, Kamala is happy to see him, especially because everyone else at the party is not someone she’d want to marry.   From here, things start to get more serious between them, but Pati is yet to give her approval to Manish.

It gets all the more difficult to do so when Kamala invites Manish to the Navaratri celebration and it ends in a disaster. Further, Pati worries that Manish is not a serious and dependable person. However, she sees just how responsible he is when he shows up at Devi’s house to call her out for cheating at the debate, but lets her family know that he won’t report her to the principal’s office and risk ruining her perfect grades.

This impresses Pati very much and she immediately welcomes Manish to their home. Still, she wants him to know more about his culture and decides to tutor him. Things only get better from here, and it looks like Kamala has finally found a good partner. Because it’s still early in their relationship, there is no pressure of marriage, and because he is accepted by her family, there wouldn’t be a problem when they finally decide to get married. So, for now, it looks like Kamala and Manish are going to end up together.

Read More: Never Have I Ever Season 3 Ending, Explained: Who Does Devi End Up With?