Why Does Old Erin Not Remember Young Erin in Paper Girls? 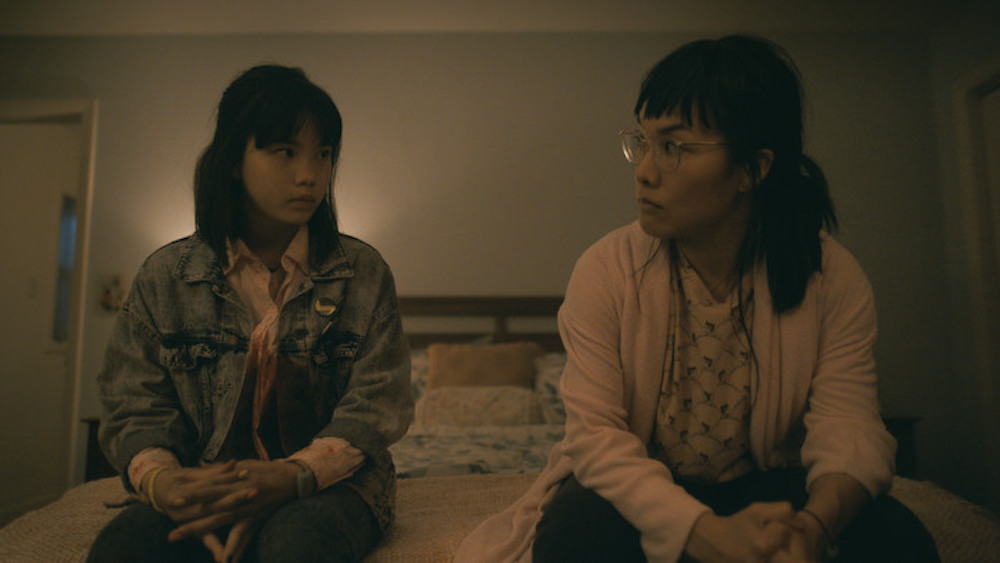 Amazon Prime’s ‘Paper Girls’ is a time travel story that revolves around the adventures of four twelve-year-old girls. Throughout the first season, they go back and forth in time, meeting various versions of themselves and realizing how different the future looks from the plan they’d made for themselves. They have a lot of questions about time travel, their fate, and a lot of other things, which the show answers one by one. Meanwhile, the audience is forced to contemplate a key detail of the story. Why do the older versions not remember that they time traveled when they were young? How does one forget that? If you can’t stop thinking about the same thing, allow us to put your mind at ease. MAJOR SPOILERS AHEAD

Why do the Older Versions of Paper Girls Not Remember Their Younger Selves?

If you traveled in time when you were twelve, wouldn’t you remember it when you are twenty-three or forty? No matter how long ago it happened and no matter for how short span of time, wouldn’t you remember a thing like that? Of course, you would. The same should have happened with paper girls when they landed in their future. Because it has already happened to their younger version, the older ones should have known exactly when their twelve-year-old selves would land in 2019. But nothing of that sort happens. In fact, when old Erin meets young Erin, she tells her that she never became friends with Tiffany, Mac, and KJ, and certainly didn’t travel in time.

The reason behind this is revealed in the third episode when we find out about ablution. The Old Watch doesn’t want people to time travel, and neither does it want anyone to remember that they ever came in contact with a time traveler. For this, they invented ablution, which allows them to remove people’s memories and rewire their brains to forget specific things. This happens to STF underground members like Larry and Juniper. However, they’ve come up with ways to make themselves remember. Others, however, haven’t been able to afford that luxury yet.

In the final episode, the Grandfather tells the paper girls that he doesn’t want to kill them. He simply wants to erase their memories and send them back to their original timeline. The girls are taken to the Old Watch headquarters, but before anything can be done to them, Prioress helps them escape. They split up and end up in different timelines, which means their time travel adventure is not going to end just yet.

However, because their older versions still remain forgetful of everything, it can be assumed that at some point in the future, the Old Watch succeeds in capturing the girls again. This time, there is no Prioress to save the day. This time, the Grandfather succeeds in erasing their memories, and they go back to being the girls who know nothing about time travel. This sets them on the path that eventually leads them to become the people that we see in the 1999 and the 2019 timelines.

While the show is just beginning, the comics that it’s based on has already wrapped up its story. In the end, paper girls, with their memories of time travel removed, are sent back to 1988. As they ride off into the sunrise (because they start their paper trail in the early hours), the reader is left to wonder if they remember anything at all. This ending also brings a lot of other components into place and ties up a lot of loose ends. The show might take a different approach, as often happens in screen adaptations. There’s no way to predict how the story might evolve in the upcoming seasons. However, considering that the showrunners chose to keep the older version of paper girls unaware of time travel, it looks like the show might be headed towards the same end as the comics.

Read More: What is Ablution in Paper Girls? What is the Magenta Light in the Sky?