Why Does Tommy Kill Michael at the End of Peaky Blinders? 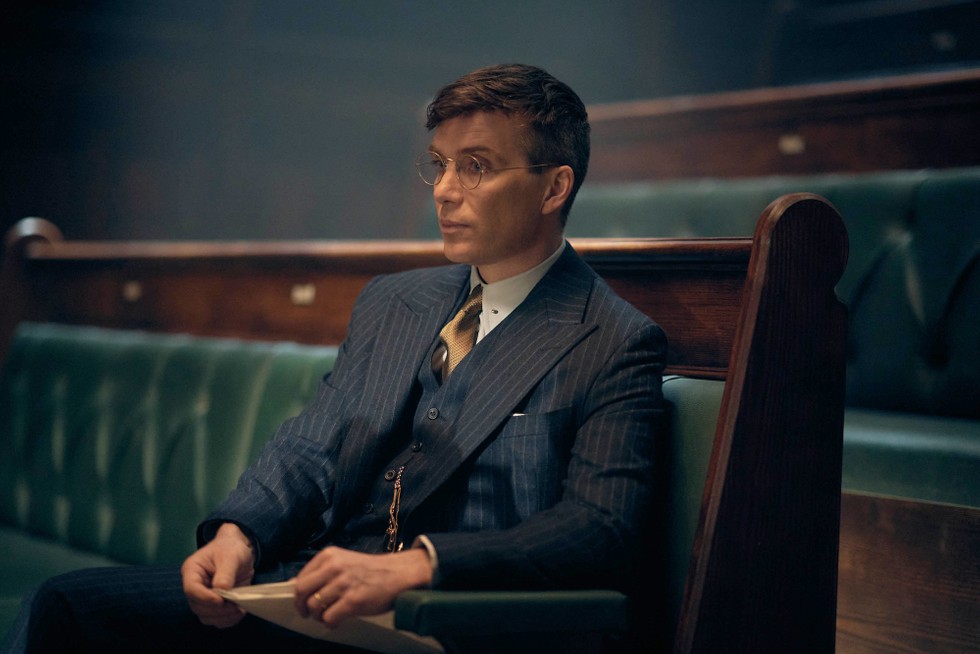 Set between the two World Wars, ‘Peaky Blinders‘ is a historical fiction crime drama series that predominantly revolves around one family, the Shelbys. They are part Irish Catholic and part Romani. The head of the family, Tommy Shelby (Cillian Murphy), is not the oldest of his generation but evidently the smartest. After returning from World War I along with his brothers, Tommy assumes the leadership of the Peaky Blinders, which is based on the historical Birmingham-based street gang of the same name. The Shelbys are largely fictional, but series creator Steven Knight stated that he drew inspiration from the stories he heard from his father about the paternal grandmother’s family.

While there are always some external enemies that the Shelbys have to deal with, a conflict develops throughout the seasons between Tommy and Michael Gray (Finn Cole), the son of Tommy’s aunt Polly. It eventually culminates in Tommy killing Michael in the season 6 finale, titled ‘Lock and Key.’ Here is what you need to know about it. SPOILERS AHEAD.

Why Does Tommy Kill Michael?

Michael is first introduced in the series in the second episode of the second season. Tommy learns from his sister-in-law Esme that Polly is looking for her two children. He later tells his aunt that although her daughter Anna had died, her son is alive. Toward the end of the episode, Polly comes home to find Michael waiting for her at her door.

Michael gradually becomes a member of the Shelby family. Much to Polly’s dismay, Michael also joins the shadowy side of the family business. Season 3 brings Michael and Tommy closer than ever. Michael kills the man who arrives with Alfie Solomons (Tom Hardy) while protecting Tommy. He also kills Father John Hughes. It is heavily implied that Hughes was a child molester and Michael was one of his victims.

In season 4, Michael begins using cocaine after nearly being hanged in prison. He erroneously thinks his mother is planning to betray Tommy and goes along with the plan to protect her. When everything comes to light, Tommy is furious at Michael for not revealing the truth to him. Michael is subsequently sent to New York to help expand their business. In one season, the relationship dynamic completely changes between Michael and Tommy. Now, the latter declares that he can’t trust the former.

Things only get worse in season 5. Michael returns to Birmingham with his new wife, Gina, and together, they plan to restructure the organization. Polly even prophesizes that there will be war in the family, and either Tommy or Michael will die. Polly’s death is the final nail to the coffin of Michael and Tommy’s relationship. The IRA kills her as a consequence of Tommy’s actions involving the attempted assassination of Sir Oswald Mosley. Michael subsequently returns to the US with Gina and starts working with Gina’s uncle, Jack Nelson.

In season 6, Michael plots his revenge against Tommy with Gina and Jack. Like with Hughes, Michael wants to be directly involved in Tommy’s death. This ultimately proves to be his undoing. On Miquelon Island, Johnny Dogs places the car bomb meant for Tommy in the car belonging to Nelson’s people. The bomb explodes, killing them. Michael comes out, believing that Tommy is finally dead and soon finds himself staring into the barrel of the other man’s gun. Tommy admits that Polly visits him in his dreams but then declares she will visit him no more. He shoots Michael in the eye, killing him. Polly’s prophesy comes true, and Tommy once more proves that he doesn’t really have any limits.

Ironically, the infighting doesn’t end with Michael and Tommy. As the series ends, a new conflict begins between Tommy’s brother Finn and Tommy’s firstborn son, Duke.

Read More: Who Is Jack Nelson in Peaky Blinders? Is He Based on a Real Person?