Why Is Greg Goldberg Not on The Mighty Ducks: Game Changers? 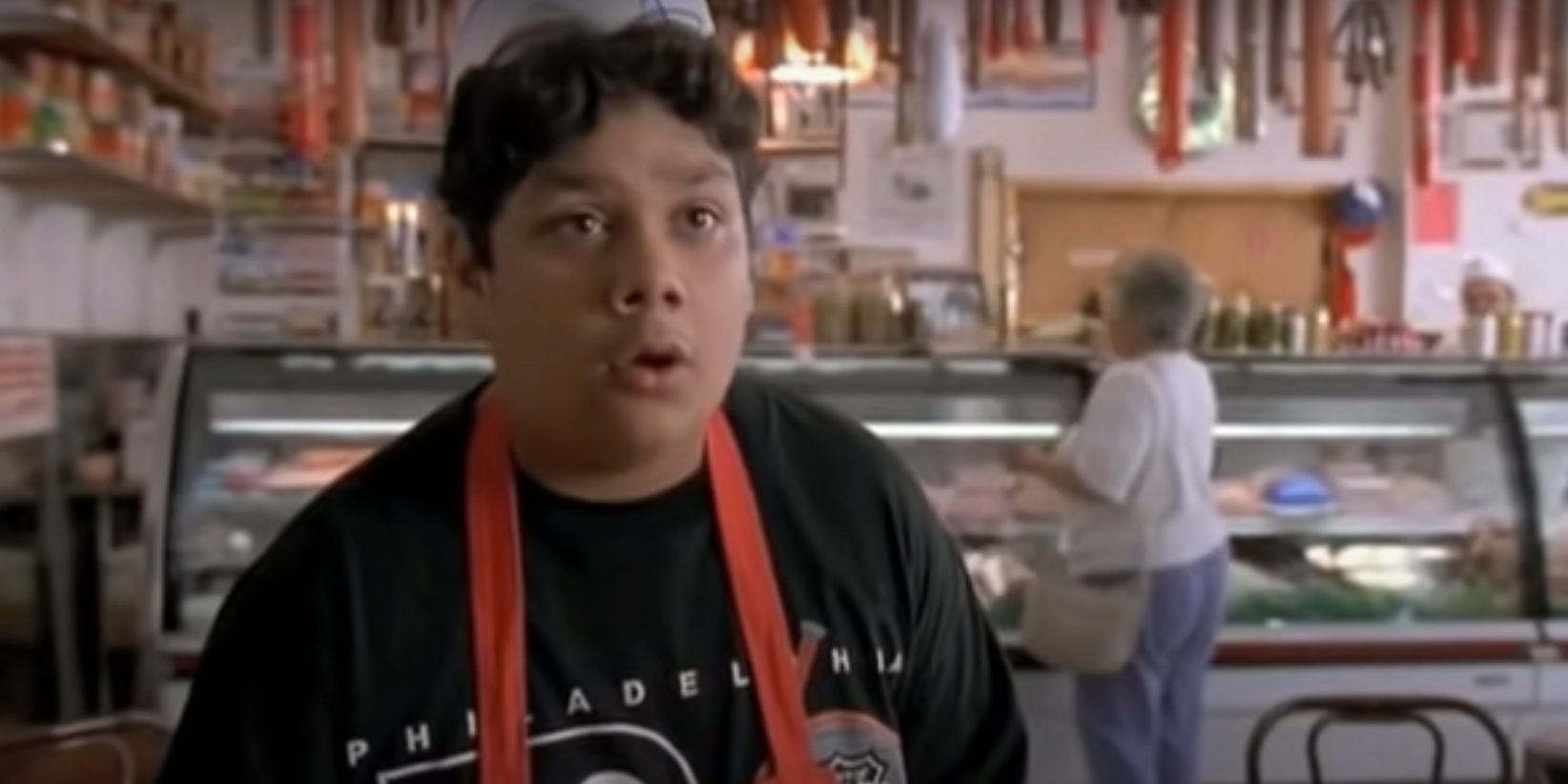 The fans of ‘The Mighty Ducks’ trilogy can’t contain their excitement when it comes to the Disney+ series called ‘The Mighty Ducks: Game Changers,’ the latest addition to the franchise. The sports-themed television series is a follow-up to the original 1992 film. While most of the original cast members are back in the series, the fans have not failed to notice the absence of Shaun Weiss, who plays the goalie of the hockey team in the trilogy, Greg Goldberg. Why is this, and where is the actor today? We have got the details for you.

Why Is Greg Goldberg Not on The Mighty Ducks: Game Changers?

Weiss started his acting career when he was just a child and has been a part of several fan-favorite films and TV shows such as ‘Heavyweights,’ ‘Freaks and Geeks,’ and ‘Boy Meets World.’ However, over the years, his fans started seeing lesser and lesser of him on the screen. Weiss’s most recent work is the 2016 series called ‘Blessed,’ which revolves around a child actor who is given a second chance at life but tries to use the opportunity to get his acting career up and running again. For those who are not aware, Shaun Weiss has battled substance addiction for years.

Weiss received solid support from his friend, Drew Gallagher, who is also an actor. Gallagher set up a crowdfunding initiative for Weiss after his situation got out of hand, which also forced the former child actor into homelessness. Drew stated that Weiss got into depression after losing his parents and eventually “turned to drugs.” Weiss has been arrested several times for various reasons, including possession of drugs, public intoxication, and shoplifting.

In January 2020, he was arrested on charges of residential burglary as he was found sitting inside a car in the garage of a home in Marysville, California. He was allegedly under the influence of methamphetamine at the time of the arrest. With regard to his absence from the TV series, it has been reported that Disney did not reach out to him for the reunion episode. However, according to Weiss, director and creator of the franchise Steven Brill had plans to rope him in for the reboot series.

Where Is Shaun Weiss Now?

In January 2021, the actor celebrated one year of sobriety. It is evident that he has worked hard on his health and is determined to get back in the game. He has now obtained a healthy body weight, which he had lost due to drug misuse. Weiss has continued to reside in California at a sober living facility and marked his big milestone by celebrating Christmas in January. The Disney alum is supposedly spending time sharpening his skills for comedy and screenwriting.

Apart from setting up the crowdfunding initiative, Gallagher has also documented Weiss’s road to recovery. Weiss had to undergo several dental procedures to clear out infections and mend his teeth, which had been affected due to his addiction to methamphetamine. His dentist, Dr. Gabe Rosenthal, covered the costs by providing the required dental services free of charge. Dr. Rosenthal noted that this helped Weiss gain confidence, and he has started making public appearances once again.

Sources have reported that Shaun Weiss has seen the trailers for the new TV series, which made him very emotional. While he may not be a part of season 1, there is still hope for him should the series be renewed for its second installment. Since Weiss has been polishing up his writing skills, there may be a window of opportunity for him to get on board the Disney+ reboot of ‘The Mighty Ducks,’ possibly as a writer if not as an actor. However, Disney has not yet made an official statement.

Read More: Where Is The Mighty Ducks: Game Changers Filmed?