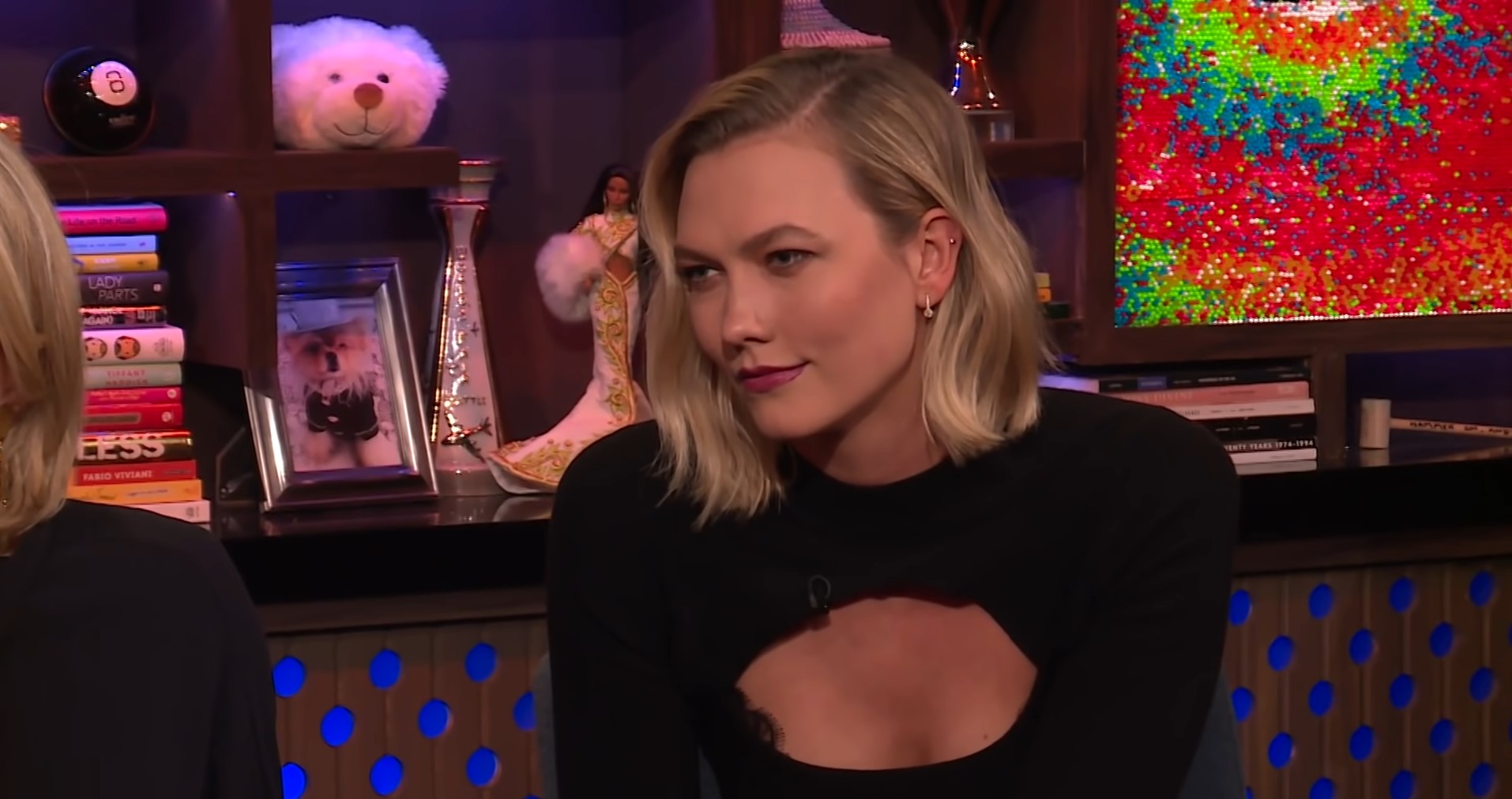 When talks about Karlie Kloss leaving the designing reality show ‘Project Runway’ began doing the rounds, fans wondered if they would have to bid farewell to one of the show’s favorites. Moreover, with the show rethinking the role of a host after coming back post-covid, the probability of Karlie staying back seemed relatively weak. With viewers now anxious to know more and clamoring for answers, we decided to jump in and find out if Karlie Kloss is indeed leaving ‘Project Runway.’

What Happened to Karlie Kloss?

When ‘Project Runway’ moved from Lifetime to Bravo in 2019, it let go of its previous host, Heidi Klum. The immensely talented and successful fashion model, Karlie Kloss, was then signed on as the new host. Although Heidi was quite a tough act to follow, Karlie stuck to her new role with dedication and commitment, determined to see it through. Her hard work and natural charm paid off when she won over the fans effortlessly and became a favorite on the show. 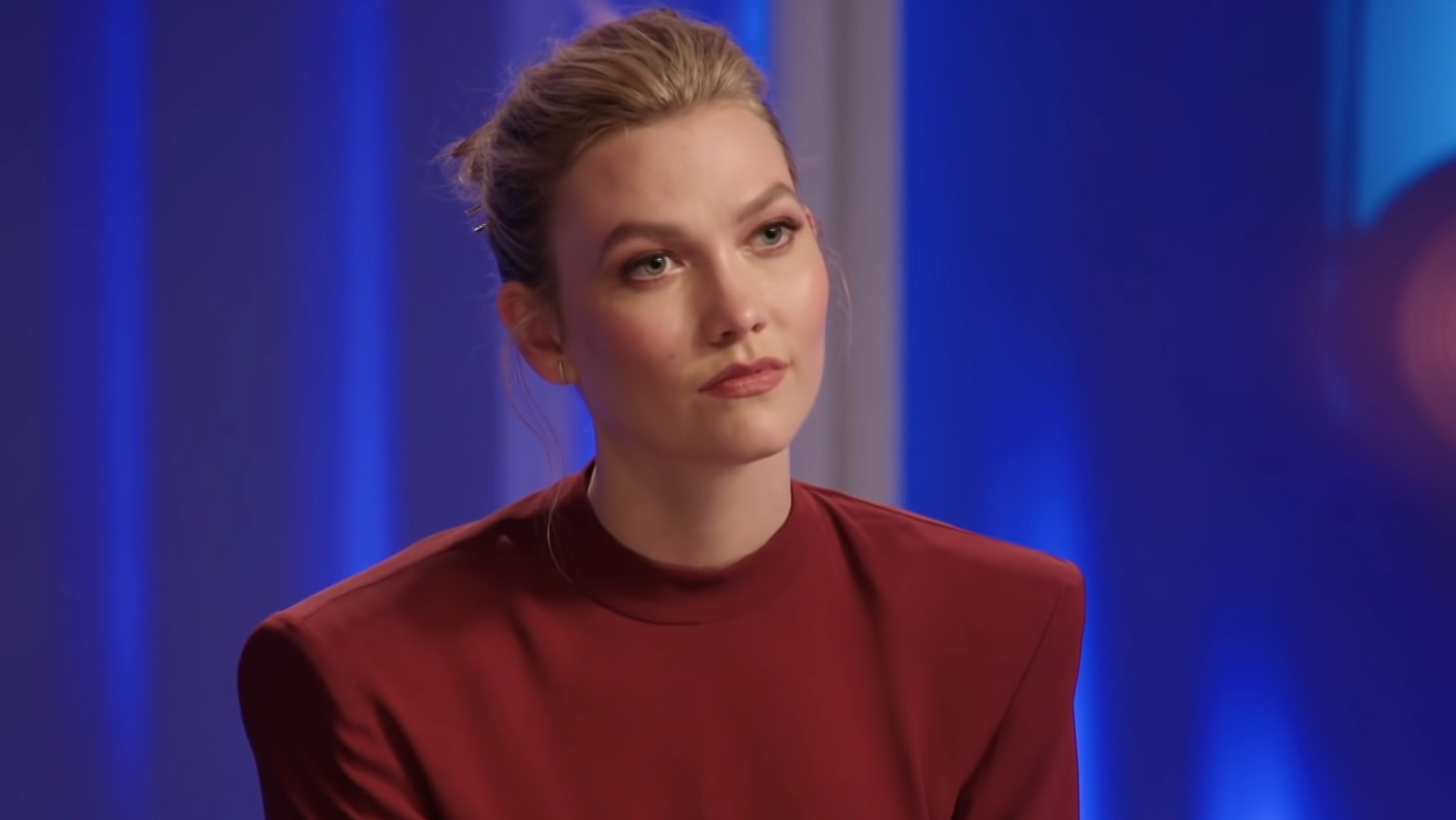 Like most productions, ‘Project Runway’ was also affected by the Covid-19 crisis and forced to undertake a two-year-long break after season 18, with season 19 supposed to air in 2021. Moreover, reports in April 2021 claimed that the show had decided to do away with a traditional host in the pandemic’s wake. Instead, the role was supposed to be redefined and restructured in a different way.

On the other hand, back in October 2020, Karlie and her husband, Joshua Kushner, announced their pregnancy. Subsequently, the couple gave birth to their child, Levi Joseph, in March 2021, around the same time that production for season 19 was scheduled. Thus, fans wondered if, at all, Karlie Kloss would make an appearance in season 19 of ‘Project Runway.’

In the wake of speculations surrounding Karlie’s departure from ‘Project Runway,’ the network announced that the fashion model will indeed be leaving her duties as a full-time host on season 19 of the show. Even though it was believed that the show would do away with a traditional host, sources now claim that season 4 winner Christian Siriano is roped in for the role. Moreover, Siriano, who has been the contestants’ mentor on seasons 17 and 18 and will also reprise that role in season 19. 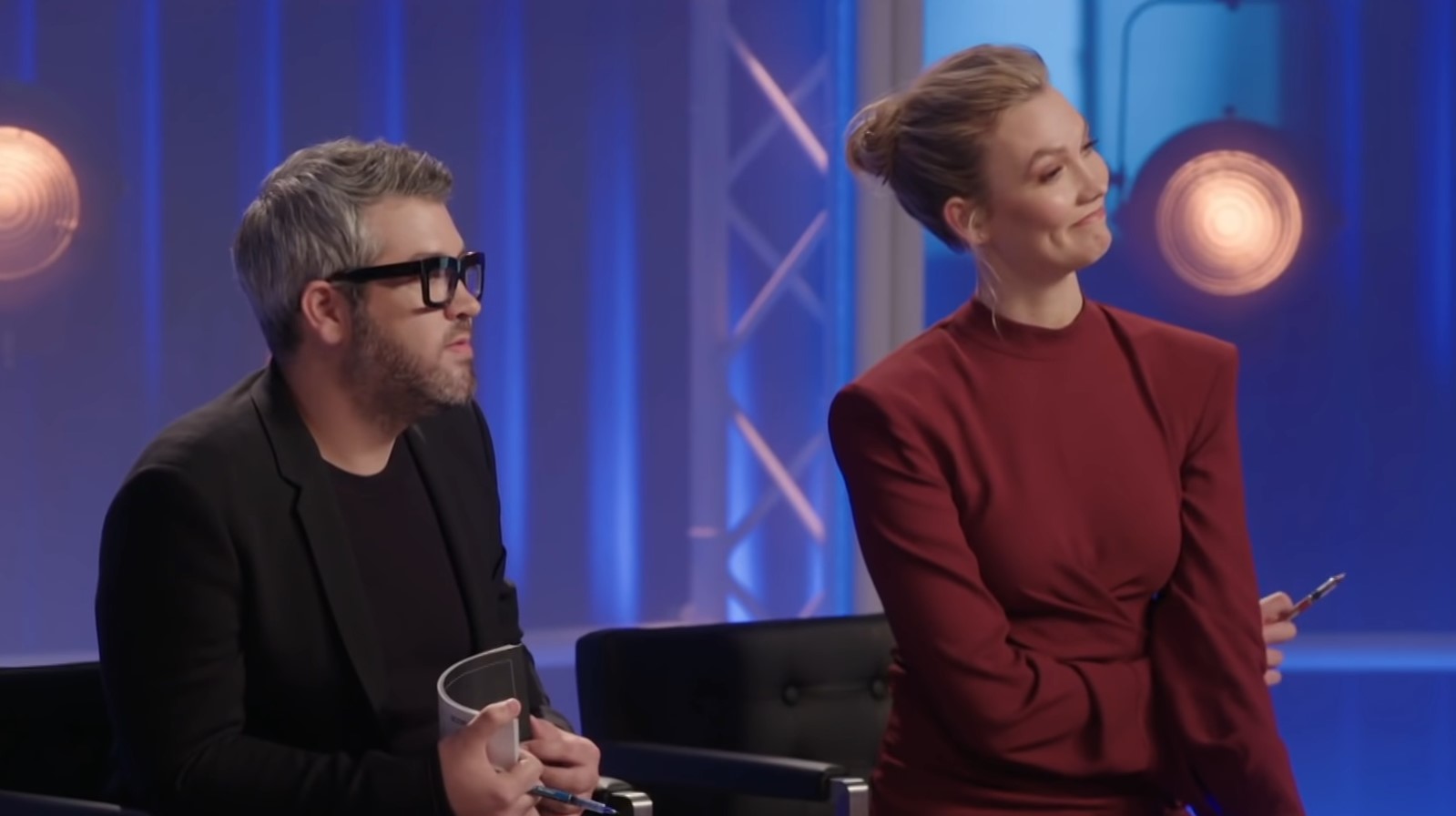 Even after confirming Karlie’s departure, the network, surprisingly, did not provide a specific reason behind it. However, with Karlie now taking on motherly duties, one can safely assume that she took time off for personal reasons. However, in a fantastic bit of news, the network confirmed that although Karlie will be leaving her full-time hosting duties, she will be making several guest appearances throughout season 19. Thus, even with Karlie’s departure as a host confirmed, fans can rest assured that they will be able to witness the incredible fashion model in season 19 of ‘Project Runway’ albeit sporadically.