Why is Nick Cannon Not Hosting The Masked Singer? Where Is He Now? 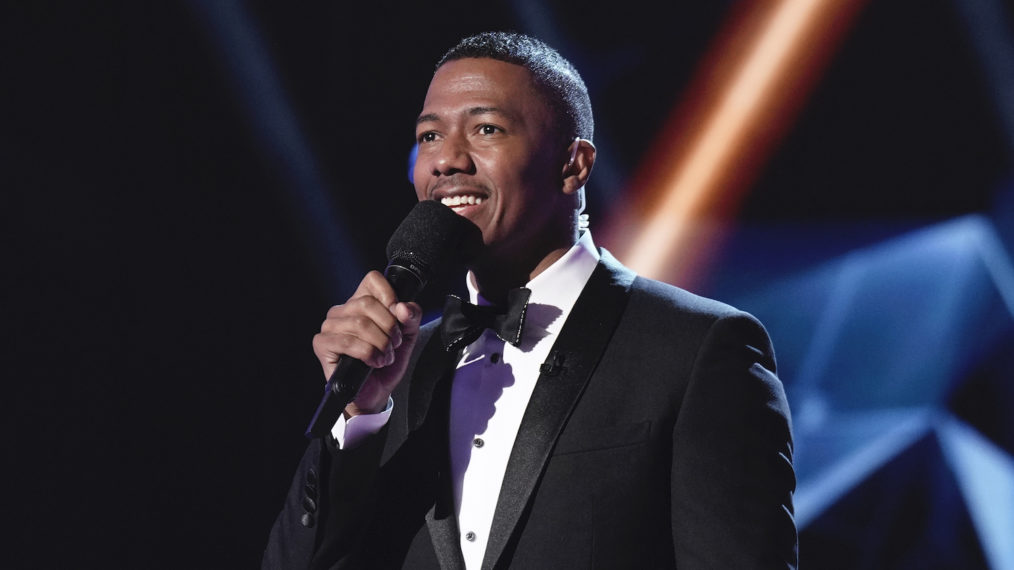 ‘The Masked Singer’ is a reality singing competition series with an unusual concept and is part of the ‘The Masked Singer’ franchise that originated in South Korea. The show keeps everyone guessing who the masked celebrities are, as they don elaborate costumes that cover them from head to toe. The celebrity contestants sing to garner maximum votes. Over the four complete seasons that it has aired, the show has proven to be a smashing hit among the viewers. The fans were over the moon as the fifth season released on March 10, 2021. However, the one question on everyone’s mind is: where is Nick Cannon? Here is the news!

What Happened to Nick Cannon?

It was reported on February 3, 2021, that the regular host of ‘The Masked Singer,’ Nick Cannon, tested positive for COVID-19. Hence, the fifth season of the show had to begin filming without him. While the usual panelists – Nicole Scherzinger, Ken Jeong, Jenny McCarthy Wahlberg, and Robin Thicke – return in season 5, actress and host Niecy Nash has been filling in for Cannon. Nash is no stranger to Fox since she features in ‘I Can See Your Voice’ and has also been a guest panelist for ‘The Masked Singer’ season 4.

The production team for ‘The Masked Singer’ has been working closely with the local authorities to ensure the cast and crew’s safety ever since season 4 began filming in August 2020. This was an essential measure for all productions filming after the outbreak of the global pandemic. Ken Jeong, a licensed physician, personally kept a close eye to see that the production was handled safely. Therefore, it was inevitable that Cannon would have to sit out season 5 until he recovers completely.

Where Is Nick Cannon Now?

Following his diagnosis, Cannon’s representative confirmed that he has been in quarantine and resting. However, his fans need not lose heart since the multifaceted host will be returning to the show later in season 5. It has not been specified how many episodes Nash will host before Cannon resumes his regular duties. In the meantime, he has been promoting the fifth season on his Twitter.

Are you ready for season 5 of #TheMaskedSinger? It’s gonna be a GAME CHANGER. Don’t miss the premiere TOMMORROW at 8/7c before the series premiere of #GameofTalentsUS with @WayneBrady on @FOXTV! 🔥🔥🔥 pic.twitter.com/hkaA3KiFoP

Nick Cannon’s absence from the fifth season may have gotten the fans worried since he had come under a lot of fire for his anti-Semitic comments in his interview with Richard Griffin in July 2020. This even caused him to be fired by ViacomCBS from his show ‘Wild ‘n Out.’ After the debacle, the 40-year-old actor, rapper, and comedian publicly apologized to everyone concerned and took active steps to educate himself about Jewish history and culture.

After being convinced of Cannon’s sincerity, ViacomCBS reinstated him as the host of the game show. He had also taken time off from his KPWR-FM radio show but returned on February 25, 2021. Cannon’s apologies and efforts also saved his job with ‘The Masked Singer.’ Therefore, he will return on set as soon as he is medically cleared.