‘Song to Song’ is THE Film to Look Out For this Year. Here’s Why. 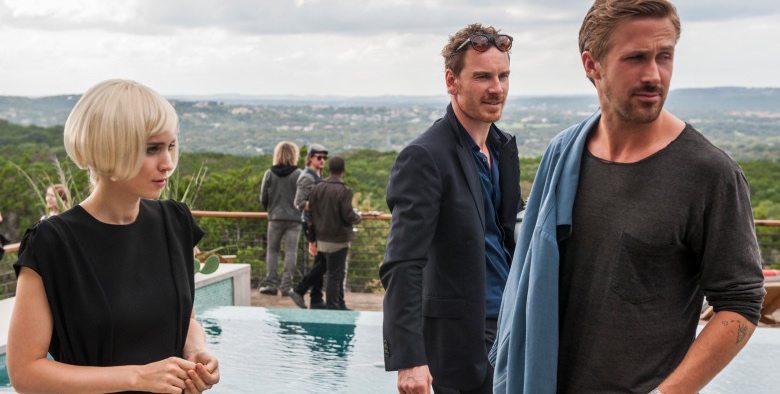 If I took a poll for “The Film You’re Most Looking Forward To This Year”, I’d possibly get all sorts of answers, ranging from ‘Logan’ and ‘Lego Batman’ to the next ‘Star Wars’ movie. For the lovers of indulgent cinema, 2017 has a lot of treats in store. And I’m excited. But the film I’m most excited about is ‘Song to Song’, Terence Malick’s next. And you should be too. Here is why.

Well, for starters, it’s Terence Malick! Film critic Roger Ebert wrote that Malick was among the few remaining directors who yearn “to make no less than a masterpiece”. His transcendent films with philosophical and spiritual overtones mystify and mesmerise audiences and critics in equal measure. But this time, the film isn’t about the meaning of life, the origin of the universe or the usual contemplative questions Malick likes to delve into. This time, it is about, wait for it, the Rock ‘n’ Roll scene in Austin, Texas! 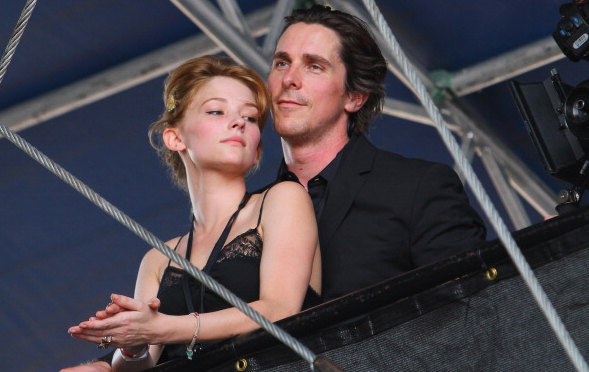 According to its official announcement, the film is about “two entangled couples — struggling songwriters Faye and BV, and music mogul Cook and the waitress whom he ensnares — chase success through a rock ‘n’ roll landscape of seduction and betrayal”. It will be interesting to see Malick, who grew up in Texas, make a rock ‘n’ roll drama his own.

Secondly, the film features the revolutionary cinematographer Emmanuel “Chivo” Lubezki, who has won 3 consecutive Oscars in the past three years for ‘Gravity’ (2013), ‘Birdman’ (2014), and ‘The Revenant’ (2015), and who worked with Malick in the insanely acclaimed and visually resplendent ‘Tree of Life’ in 2011. Prepare for some stunning lenswork in natural lighting! The following clip shows him and some of the film’s stars filming during a Black Lips concert:

Thirdly, the film boasts of a stellar ensemble cast. And when I say stellar, I mean mind-bogglingly so. Ryan Gosling and Rooney Mara play as a struggling songwriter couple, whereas Michael Fassbender and Natalie Portman play the music mogul Cook and the waitress he is in love with respectively. With Gosling and Portman riding on the backs of Oscar nominated performances and Fassbender’s undoubted acting prowess, this film promises to be a clash of titans. And if that weren’t incredible enough, Cate Blanchet, Val Kilmer, Christian Bale and a host of other stars feature in supporting roles. Two ex-Batmans. Talk about star-studded.!

Also, since the film is shot against a musical backdrop, the soundtrack plays a key role in it. And the plethora of solid musical acts associated with ‘Song to Song’ guarantee a great lineup of songs. Patti Smith, Lykke Li, the Black Lips, Iggy Pop, Florence and the Machine and the Red Hot Chili Peppers either appear in the film or lend a song to it.

Thus, to conclude, the sheer talent and artistic mettle involved and an intriguing central theme shoot ‘Song to Song’ right on top of my “Most Awaited Films” List. The film will be showcased in the South by Southwest Festival on 10th March and released widely a week later. Here’s hoping it does its expectations justice!