Will A Suitable Boy Return With a Season 2? 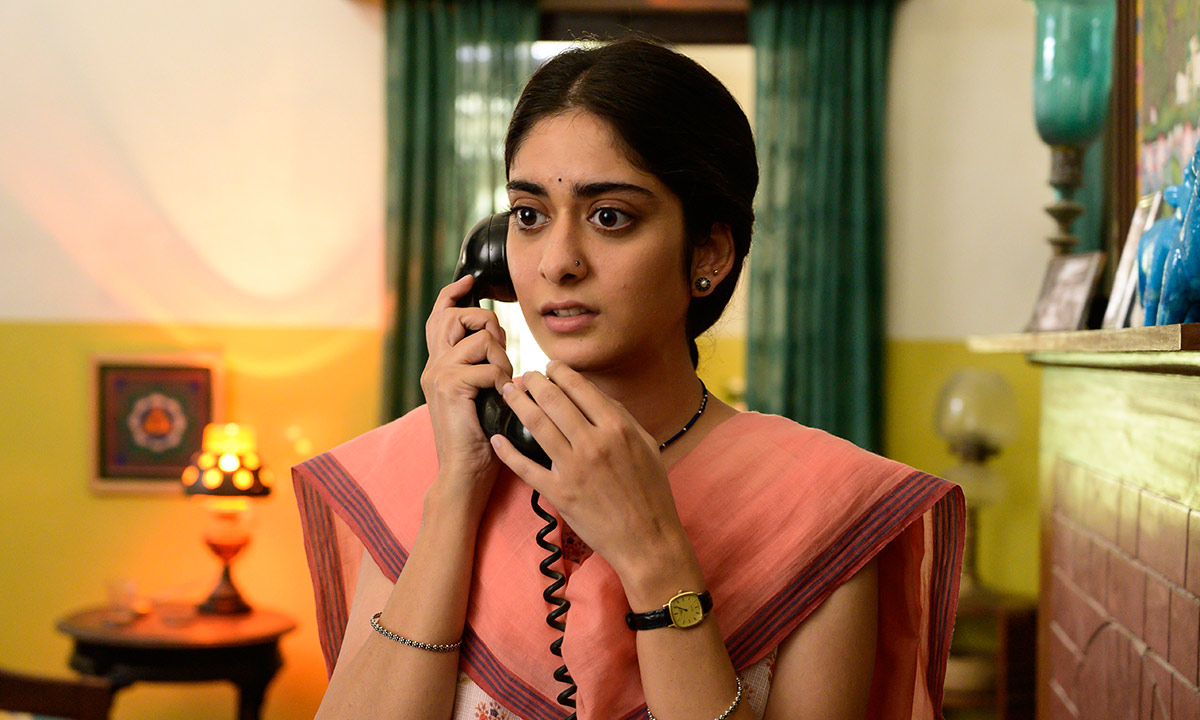 BBC’s ‘A Suitable Boy’ is a period drama set in the 1950s post-freedom India. The series, directed by Mira Nair and starring a brilliant ensemble cast, follows a new-age, spirited young woman whose mother wants to marry her off to a “suitable” boy. Convinced that her mother’s definition of “suitable” will be very different from hers, Lata is determined to rebel. She is understandably confused between three eligible men who are all wooing her at the same time because she does not want to make the biggest decision of her life until she is sure of her heart.

In a parallel storyline, Lata’s sister’s brother-in-law and the son of a prominent politician, Maan Kapoor, becomes obsessed with a beautiful courtesan, and the two are swept up in an all-consuming passion for each other until Maan’s possessive nature sours their relationship, and things take a dark turn. It is set against a backdrop of free India’s political turmoil as the government abolishes the Zamindari system, and the country prepares for its first-ever general elections. After watching the bittersweet ending of ‘A Suitable Boy,’ it’s only natural to wonder if a second season is in the works. Here is what we know.

‘A Suitable Boy’ released on Acorn TV on December 7, 2020. It comprises six episodes, with a runtime of approximately 1 hour each. Prior to its release in the United States, the show premiered in the United Kingdom on July 26, 2020, on BBC One. The show is a television adaptation of Vikram Seth’s 1993 novel of the same name. As of yet, there has been no talk of a season 2 for ‘A Suitable Boy’ since it was advanced as a miniseries and has not gotten renewed so far. As of now, it is unlikely that the makers will come up with ‘A Suitable Boy’ season 2.

Moreover, the story and all the main characters’ arcs seem complete and neatly tied up by the end of the series. Lata chooses her ideal partner out of the three suitors, and she doesn’t let her family’s opinions influence her choice of husband. Mahesh Kapoor loses the election after Maan stabs his best friend Firoz out of unfounded jealousy. Maan gets his day in court, and his expectations of getting a life sentence for the attempted murder of Firoz are foiled when Firoz testifies that he got stabbed accidentally.

Maan gets acquitted, and the Kapoors make up with the Khan family. Saeeda Bai goes back to her haveli and starts singing again after Maan’s acquittal, much to the pleasure of her daughter Tasneem. Lata gets married, leaving her mother free to worry about her next target, Lata’s brother Varun. Since all the storylines culminate naturally and there are no loose threads, a second season does not seem necessary.

However, a sequel, titled ‘A Suitable Girl,’ is a forthcoming book (yet-to-be-published), but it has been in the making for more than 20 years now. There’s no word yet from author Vikram Seth on when the book will be published. All we know is that the sequel is set in the present times, so there is a huge time leap.

A Suitable Boy Cast: Who is in it?

Read More: Is A Suitable Boy Based on a True Story?