Will Hope Die in Legacies?

‘Legacies‘ has vastly expanded upon the mythology of supernatural creatures established by its parent show by introducing new entities to this universe. One of the most interesting and unique of the supernatural entities it features is Hope Mikaelson. Her heritage grants her unparalleled supernatural abilities and changes the meaning of death for her. Fans of ‘The Vampire Diaries‘ universe are well aware of what death would mean for a character like Hope. Therefore, they have long pondered over whether she will meet her demise in the series at some point. Here are all the clues we could dig up about the possibility of Hope’s death in ‘Legacies.’

Does Hope Mikaelson Die in Legacies?

Hope Mikaelson is the daughter of Niklaus “Klaus” Mikaelson and Hayley Marshall-Kenner. The complicated ancestry of her parents means that she is a tribrid, a combination of a werewolf, witch, and vampire. She is first introduced on ‘The Originals’ and is a central character in its spin-off, ‘Legacies.’ Throughout ‘Legacies,’ Hope faces innumerable challenges and learns to control the various abilities granted to her thanks to her heritage. 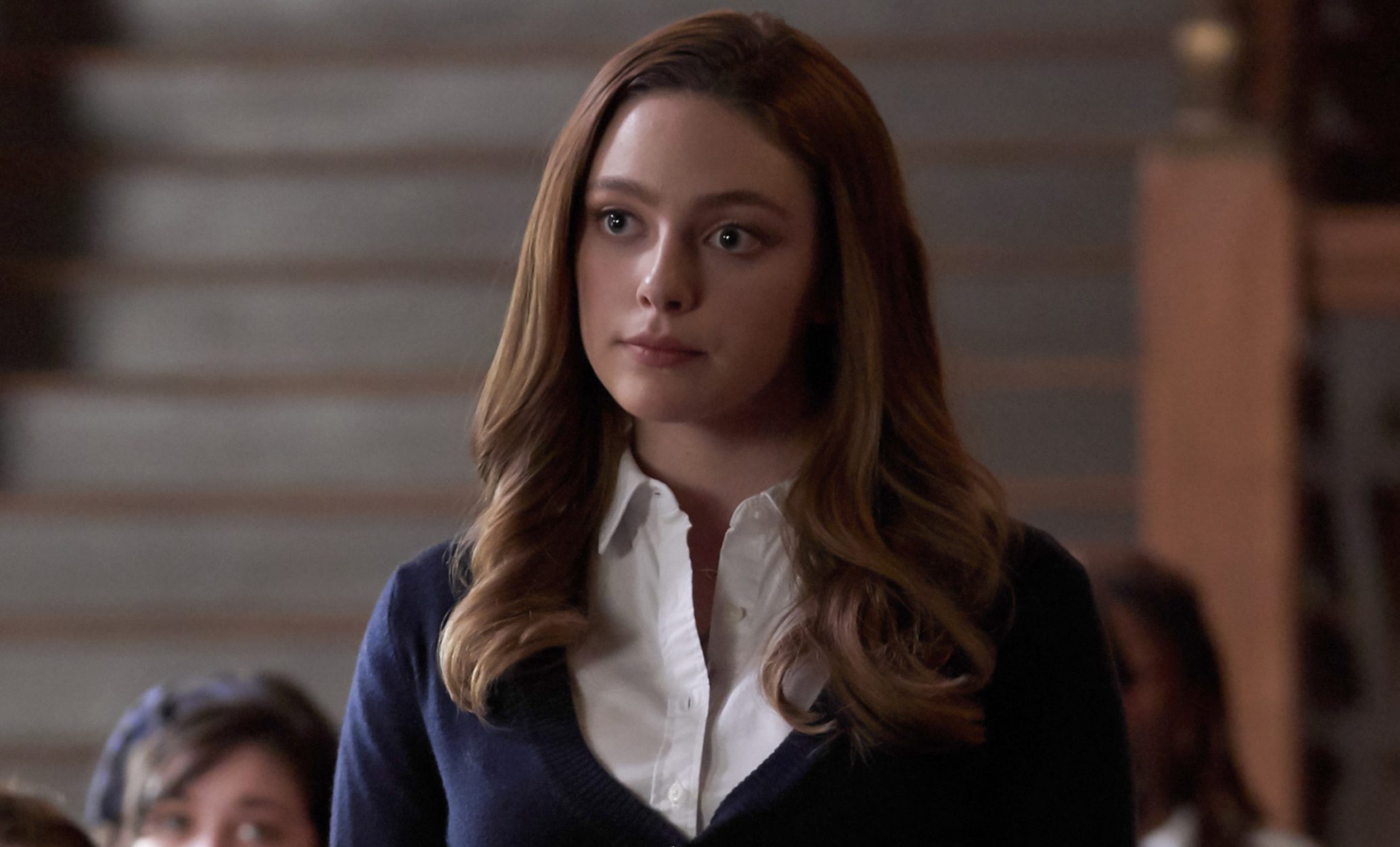 While the series focuses mostly on the werewolf and witch components of Hope’s powers, fans and Hope herself have remained in the dark (pun intended!) over the vampire elements. Hope isn’t a complete vampire and only poses certain vampiric properties in her blood. The only known vampire ability she poses is enhanced healing, and she exhibits it a few times in the series. The true extent of Hope’s powers as a vampire remains unknown as of now. For Hope to completely turn into a vampire, she will have to die, and the show has stared this possibility in the face a few times already.

Firstly, fans get a cryptic tease of her vampire powers in season 1 episode 10, which partly takes place in an alternate dimension where Hope is a ripper and unable to control her bloodlust. Both season 1 and season 2 finales feature “fakeout” deaths for Hope. In the first season’s finale, Hope sacrifices herself to stop Malivore from escaping, and in the second season’s finale, she is rendered comatose due to a curse. As the threats Hope faces grow in power, she might actually lose her life in the process of defeating them. Therefore, Hope dying in ‘Legacies’ is a real possibility.

Now, a certain character dying would spell the end of the journey for them, but you mustn’t forget this is ‘The Vampire Diaries’ universe after all, and death is just a new beginning here. Not only will Hope’s death unlock her untapped vampire abilities, but it also opens up interesting narrative directions for the series to head into. Hope’s death could prove to be a turning point in the battle against Malivore, mainly because Hope is said to be the only one who can defeat the entity. This will force her friends to step up their efforts and become stronger so they can win against Malivore.

It could all turn out to be another fakeout, and Hope could return with her vampire abilities unlocked, which might just be the added advantage she needs to beat Malivore once and for all. Hope might also initially struggle to balance all three kinds of powers, and her story might take a dark turn from there. With full-blown abilities of a witch, werewolf, and vampire under her belt, Hope could become the strongest character inciting the introduction of more powerful foes, keeping the narrative fresh. Whichever way it happens, Hope is likely to die in ‘Legacies’ purely because of the storytelling opportunities it would provide. Even if Hope does die, we fully expect her to return and shall continue watching Danielle Rose Russell’s enchanting portrayal of the character.