Will Kulp From Southern Hospitality: Everything We Know 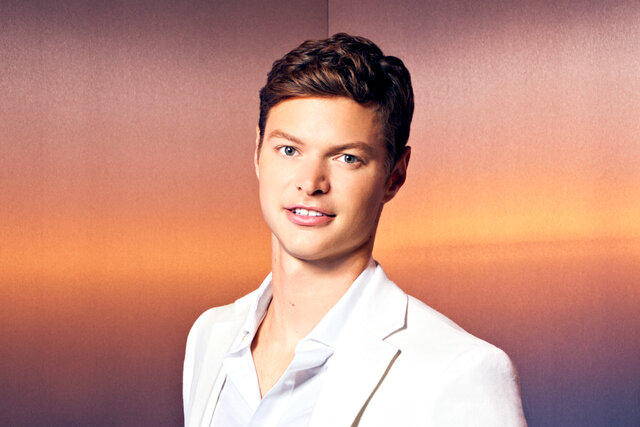 A spin-off of Bravo TV’s ‘Southern Charm,’ ‘Southern Hospitality’ is the first restaurant series that gives viewers a closer look into the lives of the staff at Charleston’s Republic Garden & Lounge. The team is managed by powerhouse boss lady Leva Bonaparte of ‘Southern Charm,’ who runs the business with her husband. The highly motivated crew of the nightclub balances out their personal and professional duties, navigates interpersonal dynamics, and meets the needs of every guest as the camera follows their every move.

The show not only offers glimpses into the lives of nightclub employees but also sprinkles romance and drama, which heightens the viewer’s excitement. Among the fresh faces in the team in season 1 is Hospitality Manager and Bartender Will Kulp. His intriguing and hardworking personality piqued the curiosity of fans about his personal life. Naturally, many must wish to know more about Will’s childhood, family, and career, as well as whether he has a special someone in his life. Well, let’s find out!

Will Kulp’s Age, Family, and Background

Born and raised in beautiful Charleston, South Carolina, Will Kulp was 25-years-old during the filming of the inaugural season of ‘Southern Hospitality.’ He currently lives with his family in his hometown after spending a brief period in New York. His father and mother, Katie Kulp, are proud parents of two boys, Will and Jack. The reality TV star grew up alongside his brother, Jack Kulp, an Air Force officer, and shares a close-knit relationship with his family.

From 2008 through 2012, Will received his early schooling at Academic Magnet High School, where he was a member of the debate team, varsity swim team, math team, and national French honor society. Following that, he enrolled at the College of Charleston. During his time at the university, Will finished the requirements needed for a pre-medical program. He also joined the intensive, month-long program at National Outdoor Leadership School and obtained training to become a Wilderness Emergency Medical Technician. Interestingly, he also assisted in the restarting of the said program.

Apart from that, Will’s hard work also got him funded by the National Institutes of Health for his undergraduate research for about five months. Will also traveled to Indonesia as part of his research on the biological diversity of the tropical corals in the country. As per reports, this super-talented TV personality is also inclined towards making a career in Law.

As of the present, Will Kulp works as a part-time Hospitality Manager at Republic DMG. The gifted personality has also dabbled in the waters of fashion modeling in New York. From May 2017 to June 2018, he worked as a Head Bartender at Warehouse Bar and Kitchen in Charleston. Then, in July 2018, he joined New York-based Muse Model Management as a full-time fashion model. At the agency, Will worked for famous fashion houses, including Timberland, Thom Browne, Uniqlo, Hugo Boss, and Theory.

Additionally, he walked the ramp at the New York Fashion Week in 2019. Will served as the Manager of Stanton and Bowery Hospitality Group New York from October 2018 until March 2020. The talented star further worked as a part-time Fitness Instructor/Sales Manager for F45 Training in Charleston in 2020.

From what we can tell, Will Kulp is dating his co-star, Emmy Sharrett. The crazy-in-love pair work in the same nightclub but in different zones. While Kulp works behind the bar, creating magical drinks for his guests, Emmy is a VIP server. Interestingly, the lovers also share their birthdays on March 12. The awesome twosome had also traveled to the Bahamas together for a romantic getaway. The pair seem to have grown quite comfortable with each other over time.

In a confessional video, Will said, “I love Emmy. I did my time as a single man. You hook up with 50, 100 girls, it gets old at the end of the day.” They have reportedly been dating since 2021 and are blissfully enjoying their lives in each other’s presence. We wish the two more success and happiness in their journey on and off-screen. When the hardworking hospitality professional is not working, he enjoys his life to the fullest. He is especially fond of touring around the globe and has visited places like the Bahamas and Indonesia.