Mikel Simmons From Southern Hospitality: Everything We Know 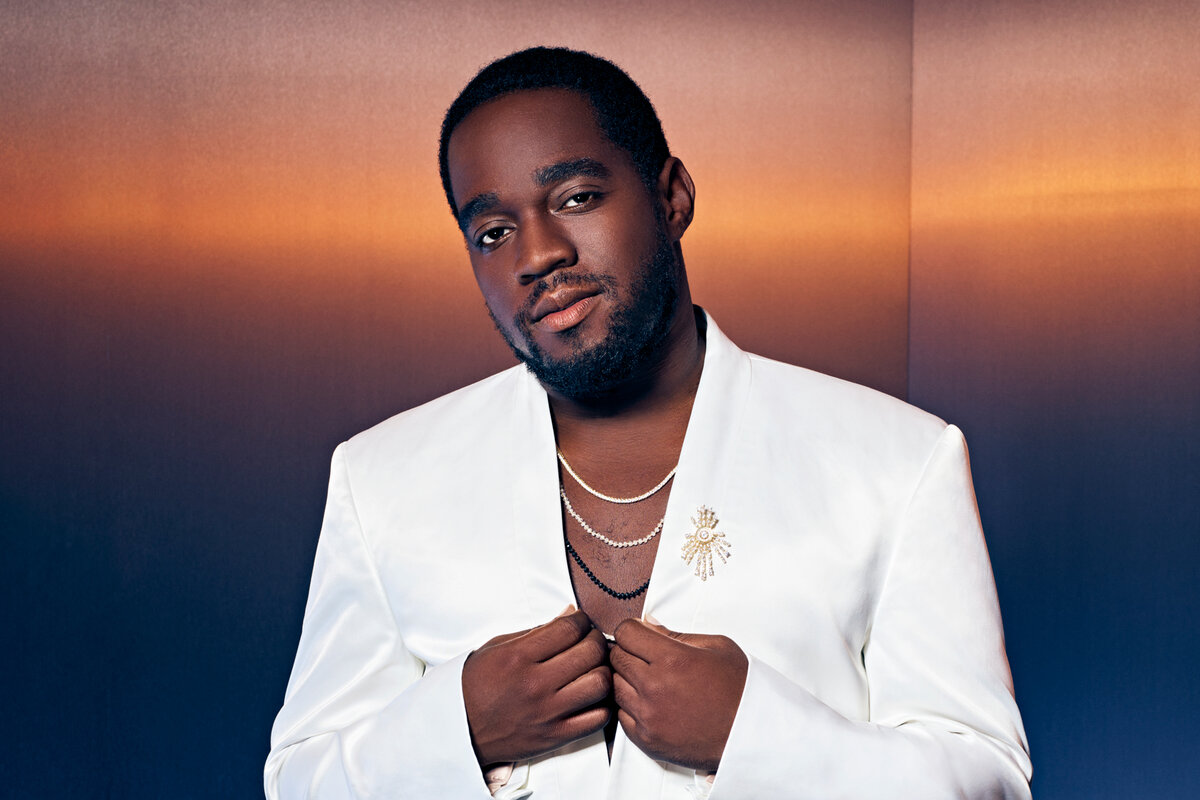 Bravo’s ‘Southern Hospitality’ is an entertaining reality series that offers an ultimate sneak-peak into the professional life of the crew members of the nightclub Republic Garden & Lounge, which is co-owned by Leva Bonaparte of ‘Southern Charm.’ The show’s first season welcomed several new cast members, including Mikel Simmons. His charming personality and outgoing nature helped him rise in popularity.

The VIP host tries to provide the guests with the best service possible throughout the show. However, working in a nightclub is far from easy and has often led him into hot waters with matriarch-manager Leva. Naturally, people are eager to know as much as possible about Mikel, and we are here to answer the same.

Mikel Simmons hails from Charleston, South Carolina, which is also the hometown of his co-star Will Kulp. Born on November 3, 1997, the 24-year-old is known to have a younger sister, whose identity he has kept hidden from the public. Simmons obtained his early education from Wando High School and later at the Seacoast School of Worship, where he pursued Religious Studies and received a Worship Studies Certificate of Completion in 2017. That same year, he enrolled at Southeastern University, from where he graduated in Theological Studies, Worship Leading, and Ministerial Studies in 2019.

Mikel comes from a very conservative Christian family based in Charleston. He has always been vocal about his battle with mental health issues and faith. He wrote about one such instance in April 2021: “This past week I spent the night in the hospital for about 15 hours on suicide watch. These 15 hours were the first time in a while I was disconnected from the world, but also the first time I felt at peace and could think clearly.” He added, “Three days after getting out of the hospital I decided I wanted to take actions and get back to a place of happiness with myself, but also with God.”

Apart from that, Mikel also has had to walk a rough path when it comes to acceptance of his sexuality. Concerning that, Mikel feels he’s “living a double life” where on the one hand, he has been openly gay on social media and in front of his friends but keeps his true self hidden from the conservative eye of his Church and some members of his family. The star revealed on the show that he feels ready to come out in front of his beloved Church community and his family.

Mikel Simmons is known for being the life of the party. In February 2021, he joined the Republic Development and Management Group. As a Commission Sales Associate, he proved himself by catering to visitors, making sales for VIP packages, connecting with and managing clientele, participating in various events and social gatherings to promote Republic DMG, and attending similar events. As per his LinkedIn profile, he moved from that position in August 2021 and is currently working as a VIP Concierge at Republic DMG.

Before his appearance on the show, Mikel worked as a worship leader at Freedom Church in Charleston between June and November 2018. He also collaborated with the Charleston County School District between 2016 to 2018, serving as an After-school Counselor. Additionally, the star has worked as a cashier at Charleston Bagel in Mount Pleasant. He worked there from March 2017 till August 2017.

The star is friends with popular celebrities such as ‘Southern Charm’ star Kathryn Dennis. As a star on the show, Mikel faced a bit of backlash when he reportedly went behind Leva’s back, bringing VIP clientele to her rival’s restaurant. However, Leva has given him a second chance to redeem himself, and things look pretty good for this VIP host.

Is Mikel Simmons Dating Anyone?

While Mikel Simmons is quite candid about sharing bits of his life, he has kept mum about the presence of a special someone in his life. Though his social media profiles comprise pictures of him with his close friends, family members, and all the things he loves, the lack of a romantic partner is quite apparent. Moreover, there are no reports that discuss Mikel’s romantic past or current dating life.

Therefore, we infer Mikel is single at the moment and devoted to his job, looking forward to enjoying the upcoming chapters of his life. It is heartwarming to see the star living his best life, enjoying himself with his friends and co-stars, and we wish him all the best!

Read More: Southern Hospitality’s Will Kulp: Everything We Know