Will the Boy Live or Die in Forgive Us Our Trespasses? Is His Mom Dead? 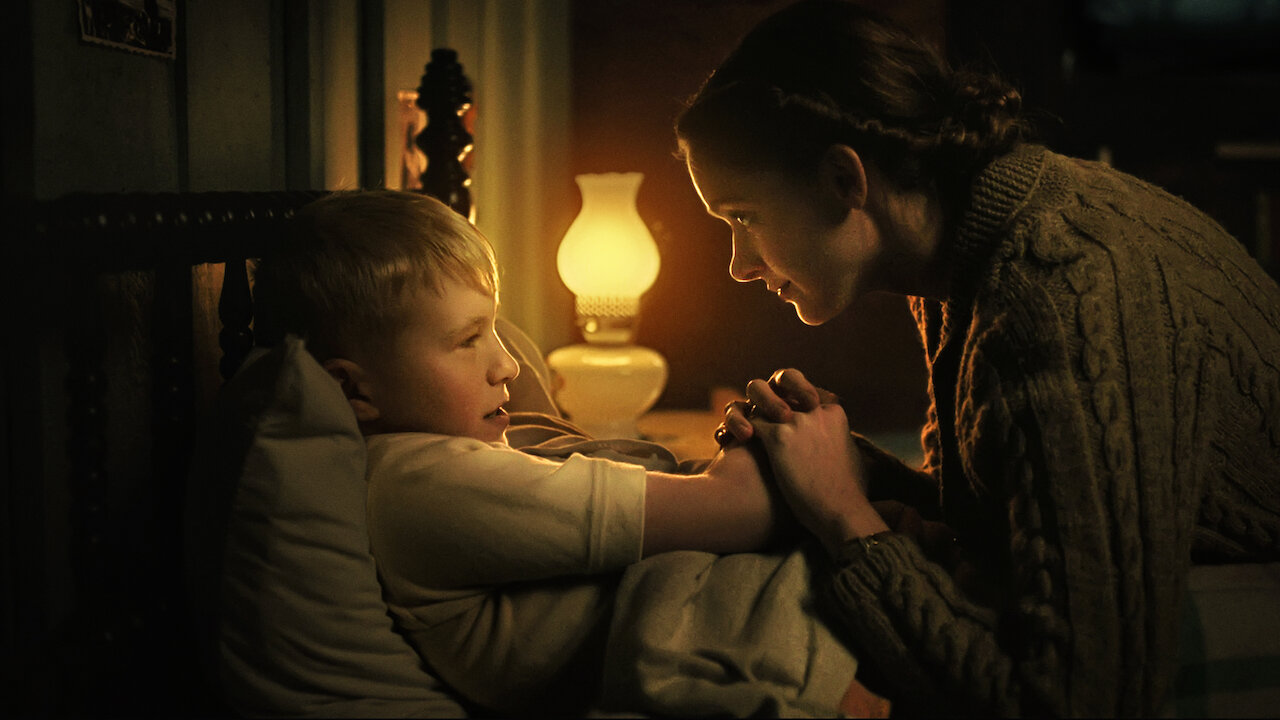 Set in Nazi Germany, Netflix’s ‘Forgive Us Our Trespasses’ follows the tale of a young boy with a limb difference as he finds himself on the run in an attempt to save his life. After all, following the enactment of Adolf Hitler’s Aktion T4 program – one that targets the disabled – he realizes that people seem to want him dead no matter where he turns. The only person to support him at every step of the way is his mother, but alas, the horrific situation ensures that she ends up getting affected as well. So now, let’s uncover the details of their ultimate fate, shall we? Spoilers Ahead!

Is Mom Dead in Forgive Us Our Trespasses?

As both a teacher and the mother of the disabled young boy (named Peter Weber), Eva always kept an eye out for his well-being, going as far as to plan an escape route for him if the officials ever came knocking. It was an option for the worst-case scenario since she knew that there was only so much they could do, which is why there was no hesitation from her side when the time arrived. The religious woman obviously didn’t want to part from her baby boy, yet the possibility that he could have a future was more important, making her almost push him out the back door.

Eva had likely intended to hold off the officers to buy Peter some crucial time as he makes his way to the predecided barn, but before he could even step out of their yard completely, a gunshot rang out. As implied, the officers kicked down the front door owing to the young mother’s failure to answer their calls and then fired at her for hindering them from executing their orders. In short, yes, Eva did die, and there was nothing her son could do about it at that point.

Will Peter Live or Die?

By being cautious about his whereabouts as he ran and by being quick on his feet to find hiding spots whenever necessary, Peter managed to reach the barn okay. However, once he realized that he’d been followed – moments after coming across a seemingly unwell young woman hiding in there as well – he chose to risk his own life. He ran back outside and got the officials’ attention to ensure she wouldn’t be caught, resulting in a chase and a fight in the snow.

The young boy was struck and dragged in the altercation, but he retaliated by using his prosthetic as well as his small stature to his advantage. That’s when the officer got a hold of him and began choking him to death, though, only for Peter to continue his fight as he knew that the former’s fallen gun was nearby. Thankfully, he managed to grip it without being noticed and fired it just once to make it out of the whole situation alive, along with a few weapons by his side — he ostensibly took not only the officer’s gun but also his knife.

With that said, considering the harsh reality of Nazi Germany as well as the ruthlessness of its people, we have to admit that while Peter escapes here, he might not be able to live for long. Nazis were ruthless in their implementation of the Aktion T4 disability eradication program and it is likely that someone else will find a way to kill him soon.

Read More: Is Forgive Us Our Trespasses Based on a True Story?