Will There Be a Fear Street 4? 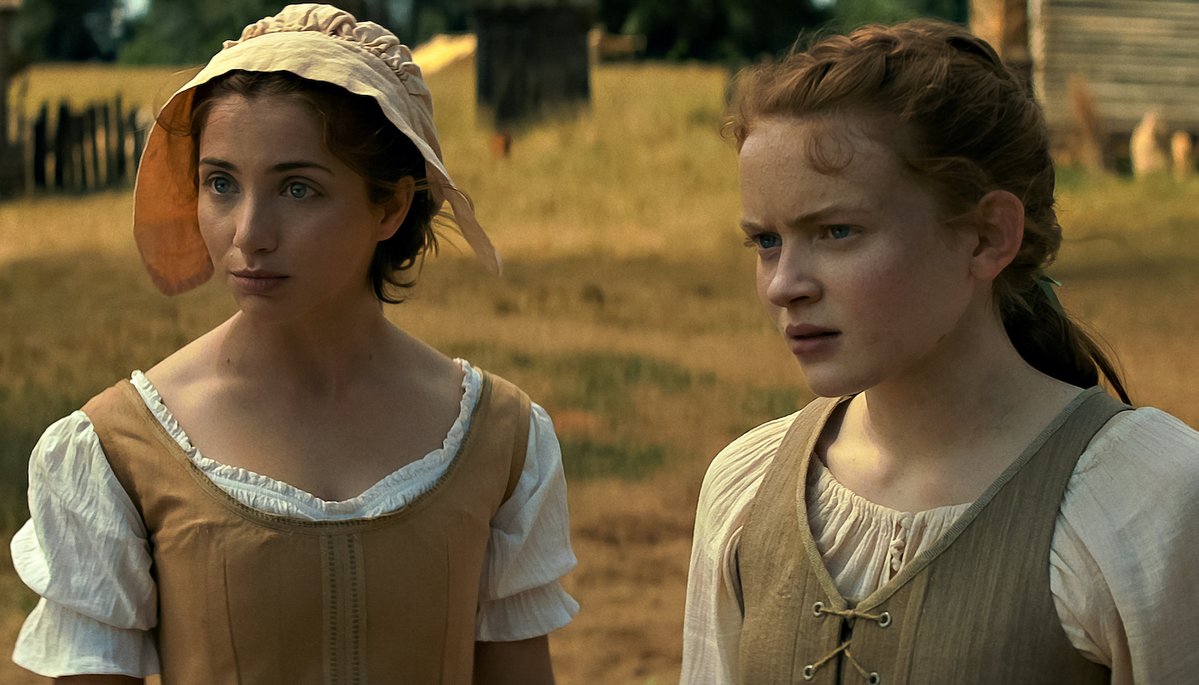 Based on the namesake book series by R. L. Stine, the three entries in the ‘Fear Street’ film series have garnered a new wave of interest in the slasher genre. The filmmakers candidly depict social and economic issues in these movies while keeping true to the genre’s some of the most popular tropes. The story is set in a small town called Shadyside, where rampaging murderers are so common that it has received the nickname “the killer capital of the USA.” The first film, ‘Fear Street Part One: 1994,’ follows Shadyside-native Deena, her brother Josh, and their friends as they realize that a 350-year-old curse is behind all the deaths and misery in their town.

In the next two films, ‘1978’ and ‘1666,’ the blood-soaked history of Shadyside and its near-utopian neighbor Sunnyvale is explored as the main characters unravel the mystery of the curse. In the vein of a typical horror/mystery movie, the third film has an open ending. If that has made you wonder whether there will be a ‘Fear Street 4,’ we got you covered.

‘Fear Street Part Three: 1666’ premiered on July 16, 2021, on Netflix. ‘Fear Street Part One: 1994’ and ‘Fear Street Part Two: 1978’ came out on July 2 and July 9, respectively. The first film was originally supposed to release in June 2020, but the filmmakers were forced to change the plans due to the COVID situation. Chernin Entertainment, the company that produced the movies, signed a multi-year first-look contract with Netflix in April 2020 after ending their distribution agreement with 20th Century Studios. Within the ensuing four months, Netflix secured the distribution rights to all three films. As for ‘Fear Street 4,’ this is what we know.

No official statement has been yet released confirming or denying the development of a fourth film in the franchise. However, most of the memorable slasher franchises have more than 3 entries. For instance, ‘Scream’ has four films and a TV series, with a fifth movie currently in development, and ‘Friday the 13th’ has 12 films and a TV series as of summer 2021. Furthermore, Stine has written over 50 books in the original ‘Fear Street’ series and numerous spin-off series. The filmmakers transformed Stine’s children’s horror books into “R” rated gorefest, and there is enough material for them to continue to do that for years to come.

Ultimately, the future of any franchise depends upon viewership. And all three ‘Fear Street’ films have stellar records in that regard. If the development of the next film is announced within the upcoming few months, expect ‘Fear Street 4’ to come out sometime in late 2022 or early 2023.

Fear Street 4 Cast: Who Can Be in It?

The films have witchcraft, satanic rituals, and curses as plot devices. Murderers from the past are resurrected to kill certain individuals. And a singular actor portrays several generations of a family. So, while the characters played by Zuckerman, Scopel, Rehwald, Slye, and several others are dead, these actors will likely return if the fourth film ever gets made. The rest of the cast will probably reprise their roles.

Fear Street 4 Plot: What Can It Be About?

In ‘Fear Street Part Three: 1666,’ Deena sees in Sarah’s memories that Solomon, an ancestor of Nick Goode, is responsible for the curse, and it has since been maintained by the first sons of the first sons of the family. Deena kills Nick and saves both Shadyside and her girlfriend, Sam. In the final scenes, they go to Sarah’s grave to pay their respects. The mid-credits scene shows that someone takes Solomon’s demonic book.

In the prospective ‘Fear Street 4,’ that person who stole the book might turn out to be another member of the Goode family, and they might restart the curse once again. It is also possible that the next film might revolve around one of the past killers from Shadyside history. Another possibility is that the book might now be in possession of one of the Shadysiders, and they might want to wreak havoc on the Sunnyvalers for everything that Shadyside has suffered for 350 years.