Will There Be a Tales From The Hood 4? 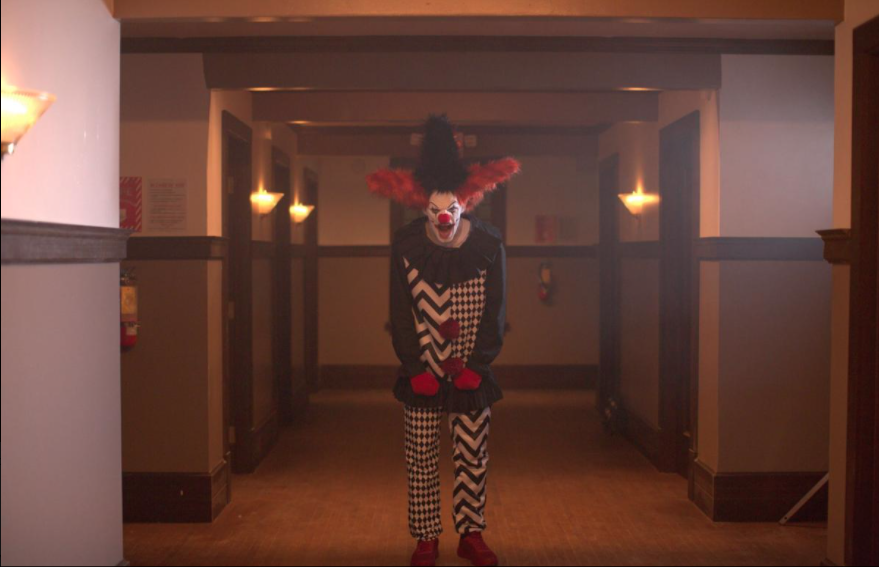 The most recent installment in the eponymous franchise, ‘Tales From the Hood 3’ focuses on how 6-year-old Brooklyn tells the 50 something William four horror stories (that play with morality) in order to take her own mind off from the dangerous situation they are in. Academy Award-winning director Spike Lee serves as the executive producer of the film. Now, many of you must be wondering: will there be a sequel anytime soon? Well, here’s everything we know!

Tales From The Hood 4 Release Date

Talking about the movie, London Brown, the star of the third installment, said, “The core of these stories resonates. There’s something that connects with us. There’s an honesty and truth to them. I think when stories or any ideas of artistic expression are done in truth, they stick with the world for quite some time.” So, if there is a ‘Tales of the Hood 4’ on the horizon, we can expect it to release sometime around Halloween 2022. (We have taken into consideration a few extra months due to the ongoing Covid-19 pandemic).

Tales From the Hood 4 Cast: Who can be in it?

In the movie, Sage Arrindell plays Brooklyn. The cast also includes London Brown, Cooper Huckabee, Patrick Emmanuel Abellard, Savannah Basley, Jaime M. Callica, Savannah Basley, Patrick Abellard, Djouliet Amara, and Lynn Whitfield. Since each installment in the franchise usually features a different cast, we don’t expect them to reprise their respective roles. Plus, there is no news about the potential fourth movie just yet, so it is hard to compile a list of the cast members as of now.

Tales From the Hood 4 Plot: What can it be About?

When Brooklyn and William are in a perilous situation that they are trying to escape, the child recalls four scary stories to distract herself from her present condition. The first discusses David, a real estate agent that cannot wait for his tenets to leave. So, he sets their house on fire. The next tale has to do with some racist frat boys that throw a party, which is violently shut down by an American Terrorist. The third story features Chela, a struggling singer who wants to murder her wealthy employer in order to further her own career. Lastly, a petty thief who ends up killing someone and becomes cursed after the incident.

The franchise is geared towards the African American community, and in that it reflects their very real-life experiences on the screen. So the fourth film should also not deviate from this rationale. Talking to Syfy, the director, Rusty Cundieff, explained what the series is all about: “I would say it’s an anthology of moral tales that place the supernatural as a prescriptive element to the evil that men do.” Hence, we can expect some more bone-chilling stories that will play with the definitions of morality and virtue.