Will There be an One of a Kind Season 3? 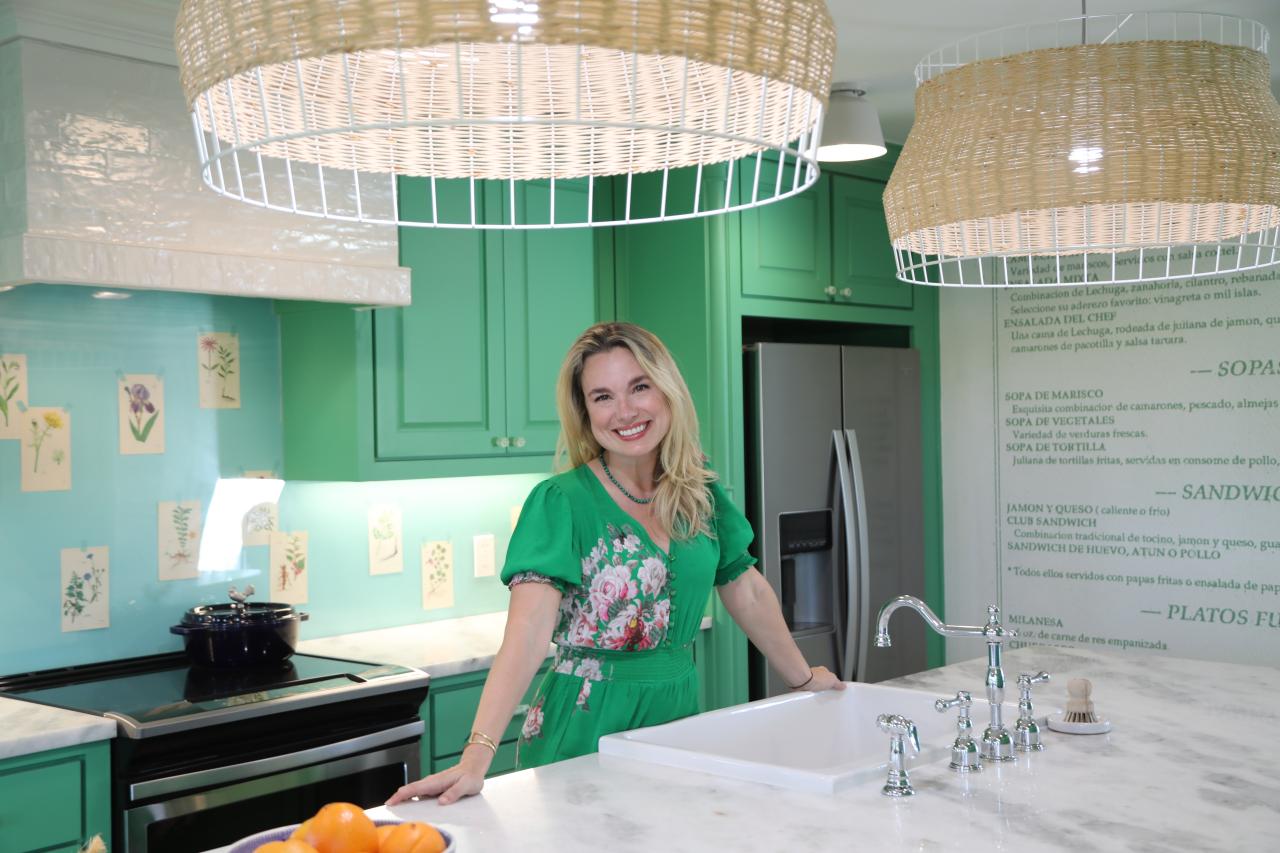 ‘One of a Kind’ is a home improvement reality show hosted by designer Grace Mitchell, who is far removed from the scores of other interior designers on television, all of who want to make catalog-perfect spaces for their clients. Grace is different. She takes on the home redesign projects and turns the homes into a storybook. She researches on the clients’ family history and talks to them about their life experiences and incorporates the best elements into the interiors of their home, like a wallpaper made of love letters, or a wall art made out of the parts of a couple’s first car. Grace believes a house should narrate the story of the people who reside in it.

One of a Kind Season 3 Release Date

As of now, HGTV has not announced any plans to renew ‘One of a Kind’ for a third season, but neither have they announced a definite cancellation. So fans can remain hopeful that Season 3 would soon be given the green light by the network, considering the fact that the last two seasons of the show were well-received. Our guess is that Season 3 cannot be produced right now with the ongoing COVID crisis. And therefore fans will have to wait for some more time. Our guess is that ‘One of a Kind’ Season 2 could release sometime in Fall 2021.

What is ‘One of a Kind’ About? 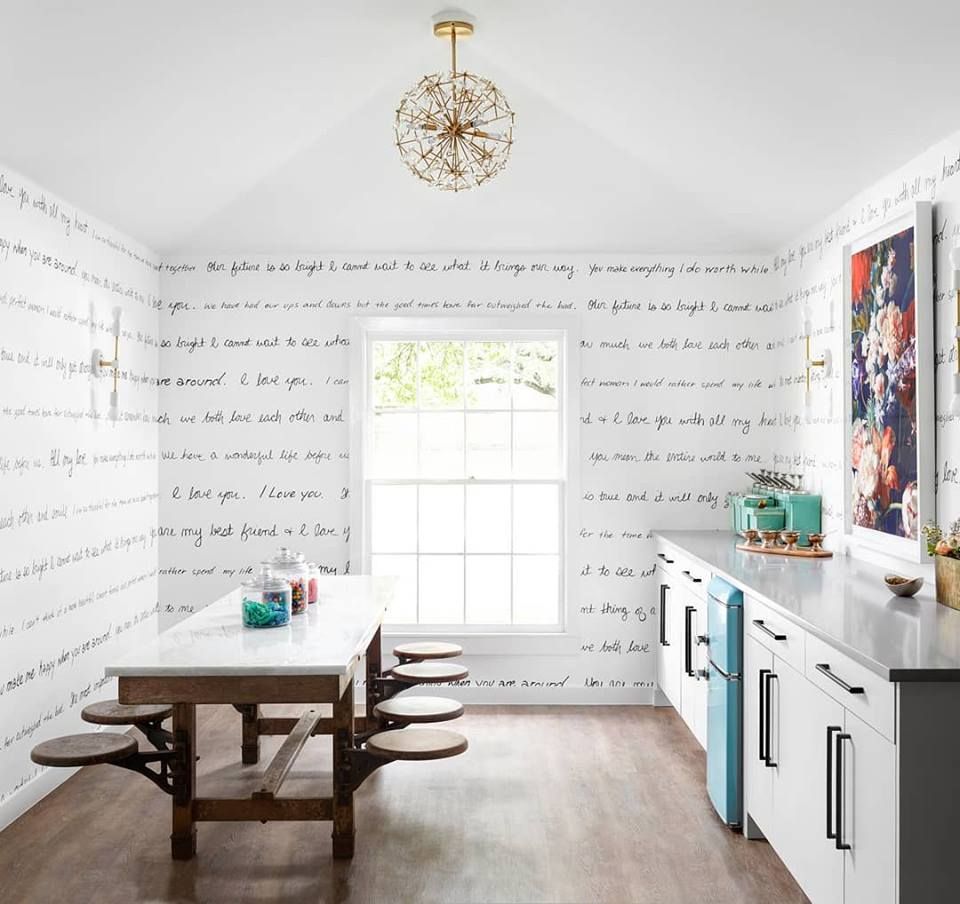 ‘One of a Kind’ is not just about putting a family’s heirlooms on prominent display somewhere on a shelf. It’s about diving deep into their family history, delving into their past travels, their experiences of the first job, first car, first baby, first pet – the family’s memories and their own unique story. Grace’s philosophy is that each room in the home of a family should remind them of a fond memory of something, someone, or someplace. Because the concept of the show is so fresh, it is set apart from the other home improvement shows on TV.

While we do enjoy a good old regular home makeover and like to file away ideas for our own dream home, ‘One of a Kind’ lets us connect emotionally with the people whose house is being redecorated. And that’s where it wins – human connections on an emotional level in any tv show or movie is the foremost requirement in viewers being entertained thoroughly. ‘One of a Kind’ just works, even if all the super-personalized home decor kinda comes in the way of our day-dreams of our future home.