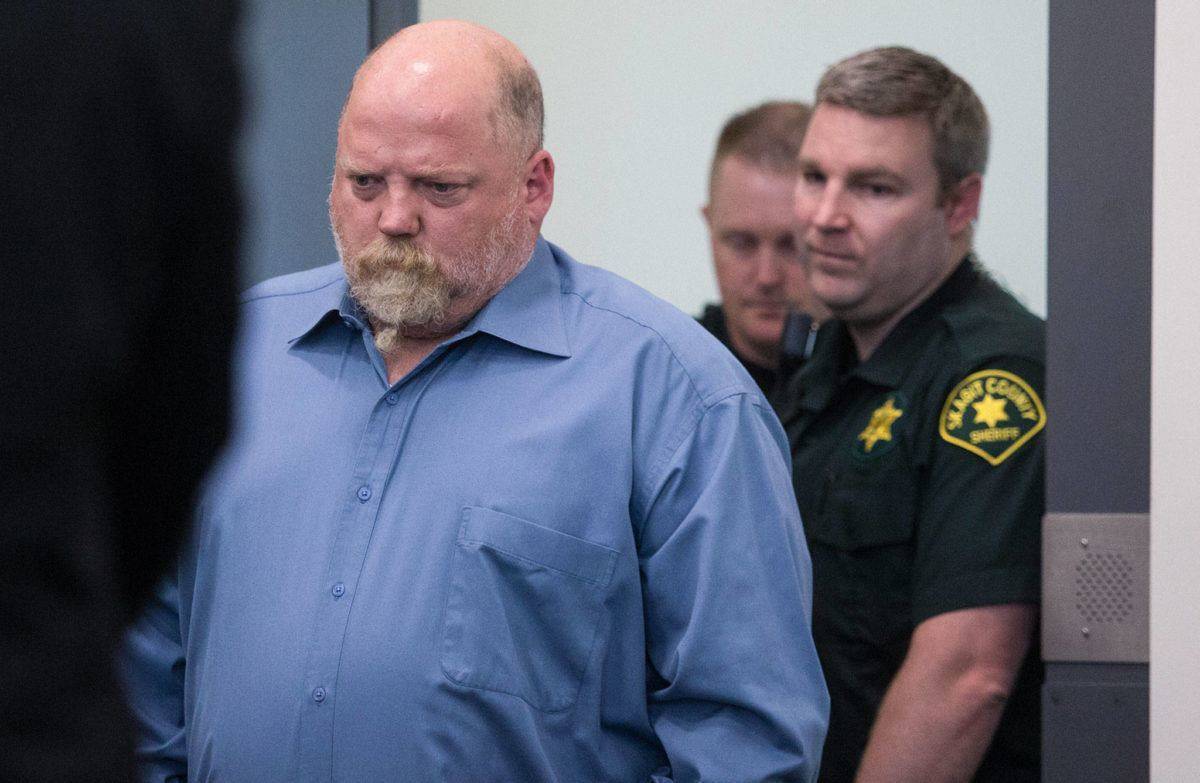 ‘The Genetic Detective’ showcases how the age-old murder case of Jay Cook and Tanya Van Cuylenborg was solved using genetic genealogy by CeCe Moore. The cutting edge technology has also cracked several other crimes that were stunted due to lack of new leads.

Who is William Earl Talbott II?

The Canadian couple, Jay Cook and Tanya Van Cuylenborg, was found murdered on their trip to Seattle in November 1987. The investigation of the case, went nowhere for decades until it was solved by CeCe Moore.

The police obtained DNA from the crime scene and saw no matches for the longest time. In 2018, a composite sketch of the killer was formed based on the DNA collected from Cuylenborg’s body. This was done after; detective Jim Scharf got to know about Parabon Labs in 2017. The DNA processing method used here was known for revealing genealogical similarities from collected DNA. CeCe Moore, who works as a genealogist, earned quite a reputation for showcasing her work in ‘Finding Your Roots.’ In any case, Moore was able to chart out a family tree that initially pointed out two cousins of the actual killer. From this, she narrowed down further to reveal that the actual murderer is the male child of William and Patricia Talbott. As it would turn out, William Earl Talbott II happens to be the only male child of the couple. As a result, Talbott was arrested in 2018.

William Earl Talbott, now 57, was a truck driver. After the genealogy test, the detectives tailed Talbott and collected a coffee cup he had used. The DNA sample collected from this was run with the one collected from the semen found on Cuylenborg’s body. The two were a match. The case hearing was set for April 2019 but only happened in June 2019. He consistently maintained that he was innocent. He was also held on a $ 2.5 million bail as he awaited trial.

Talbott was found guilty for both the murders. Before the verdict was handed down to him, he said, “The level of violence in this is something that I can’t even comprehend.” His family later came forward to state that he always had a streak of violence in him. According to his father, Talbott had threatened to run him over with a car. Talbott’s sister claimed that he had sexually assaulted her when she was really young. She also added that he once threw the family cat in the well, along with breaking her tailbone by beating her up. Talbott had been estranged from the family for over 20 years till he was caught for the crime.

The trial saw quite the media attention, and the victims’ family members were present to hear the verdict. One of the jurors said, “As the days went on, we were able to realize we had more (evidence) than we initially had thought.” Talbott was found guilty of two first degree aggravated murders. Though he was eligible for the death penalty, Washington State Supreme Court has declared it unconstitutional, and thus, he was given two life sentences.

At present, he is serving his prison sentence in Washington State Penitentiary. Recently, it was reported that he is appealing to overturn his conviction. (Feature Image Credit: Andy Bronson / The Herald)

Read More: Everything You Need to Know About CeCe Moore