Where Is Willie Acosta Today? 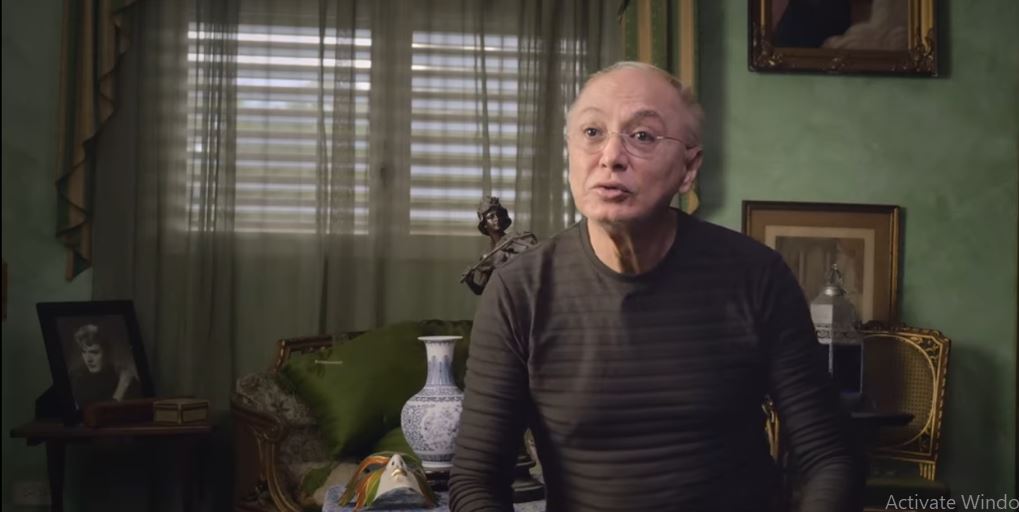 Netflix’s documentary ‘Mucho Mucho Amor: The Legend of Walter Mercado’ focused on, you guessed it, the life and career of the highly beloved Puerto Rican astrologer, Walter Mercado. Now, because of the rise of the internet, he is most commonly recognized by the memes, but the truth is, his flamboyance and positivity had made him world-famous soon after he’d started his astrology career in the early 1970s. According to estimates, his work reached around 120 million people every day during his prime.

In the documentary, instead of a whole lot of his family, we saw his assistant, Willie Acosta, more than anyone else. His relationship with Walter was so close that it made us, and we’re sure you, too, wonder what he is doing now, almost a year after his beloved friend, employer, and boss, passed away. So, here’s what we know.

Who Is Willie Acosta?

Willie Acosta met Walter Mercado just when the latter’s career was taking off, around 1969, and the two clicked immediately. By that time, Willie had graduated from both, InterAmerican Recinto Metropolitano and Colegio Espiritu Santo, Hato Rey, in San Juan, Puerto Rico, so he became Walter’s personal assistant, a job that he kept for more than 50 years, till the day Walter passed away from kidney failure. He was extremely good at his job, which became abundantly evident in the documentary.

Willie and Walter’s relationship seemed much more than a normal employer-employee relationship, though. Because of the way they looked and the way they behaved, a lot of people speculated that the two were partners, but Willie shut down these thinkings by clearly stating that their relationship was a familial relation, nothing more and nothing less. Yes, he was overprotective and yes, he took care of Walter’s every need, but he denied being in a relationship with him.

Willie had stuck by Walter through everything – the highs in his career, the lows, the courtroom battle, and even physical ailment – and he seemed to be happy to do so. He was the one who was, to some extent, responsible for taking care of Walter and his well being, so, he ensured it by keeping up with all his vitamins and medications, along with his food consumption. Over the years, because the two had worked so closely together, they just became more than colleagues.

Where Is Willie Acosta Now?

Willie Acosta is still living in San Juan, Puerto Rico. He grew up there, that’s his home and it always will be. Unfortunately, he only sporadically posts on his social media, and when he does, instead of posting about his life, he talks about Walter. Therefore, we have no idea whether he is in a relationship with somebody, or even if he has found a new job or hobby that would take up his time.

His most recent post was on what would have been Walter’s 88th birthday. He said: “Today March 9 I celebrate the day of your arrival in the physical world to teach us the value and meaning of ′′ peace and love “. Every day I think and miss you so much, but it comforts me that someday we will meet again in eternity. Fly high dear Walter Mercado and may you celebrate with Angels and Archangels your happy birthday!”