What is Willie Nelson’s Net Worth? 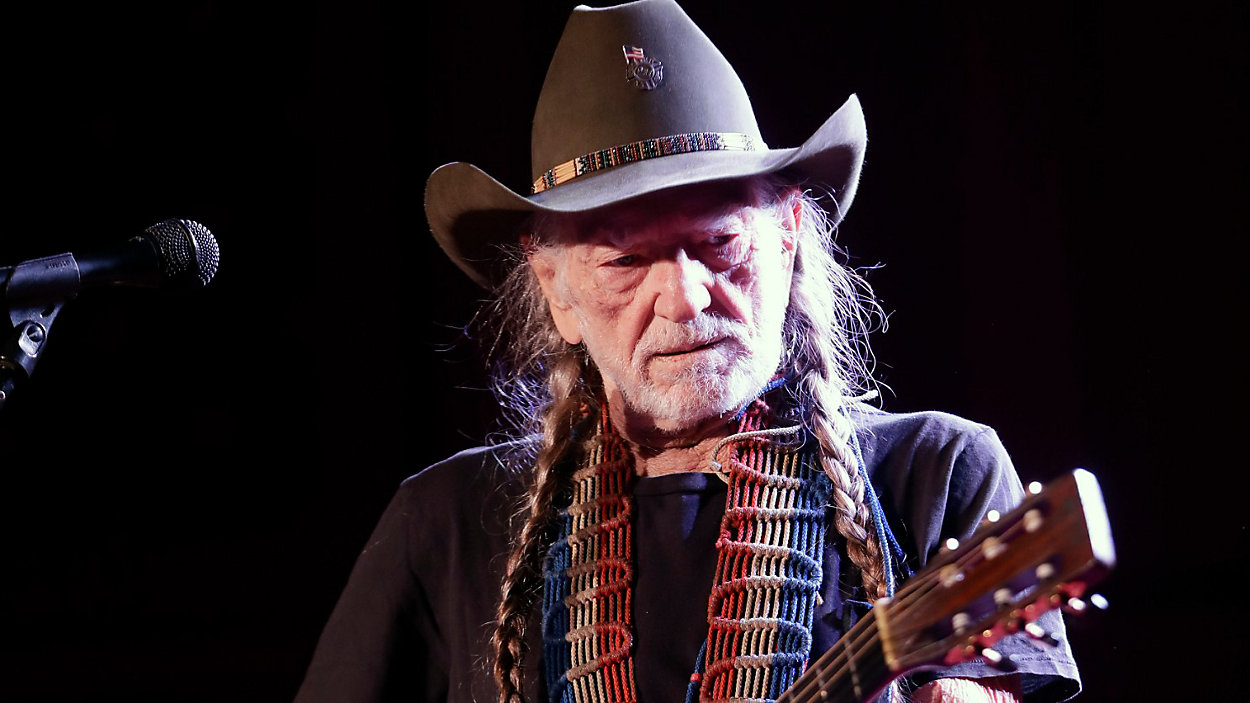 Willie Hugh Nelson is one of the most respected, iconic, and well-known country singers of all time. Born on April 29, 1933, in Abbott, Texas, Willie Nelson was raised by his grandparents after his mother left, and his father remarried. It was his grandfather who gave him his first guitar. Willie Nelson was always interested in music and songwriting, so much so that he wrote his very first song when he was just seven years old, and at the age of nine, he joined his very first band as a guitarist.

Even if you are not a country music fan, you must have heard one of Willie Nelson’s songs on the radio or in a movie or TV show. He has been in the music industry for more than 64 years now and is still going, making him a living legend. If you’re wondering what Willie Nelson’s net worth could be or how he earned his money, look no further, because we have all the details for you.

How Did Willie Nelson Earn His Money?

Willie Nelson initially started earning his money from music when he was just 13. He got his pocket money by singing in dance halls, taverns, and honky-tonks and continued with it throughout high school as well.

After high school, he joined the U.S. Air Force for a brief amount of time before enrolled in college at Baylor University to study agriculture. But he dropped out in just two years to pursue a career in music. He worked small jobs as a nightclub bouncer, auto house partsman, saddle maker, and a tree trimmer to earn his day-to-day while trying to pursue his dreams.

Willie Nelson later got a job as a DJ at KBOP, where he honed his skills and used the equipment of the station to make his first recordings. After this, he moved to Washington, where he was hired by KVAN and frequently appeared on a television show. He also continued working as a radio announcer and was still singing at nearby clubs.

He moved back to Texas and sold bibles and vacuum cleaners door-to-door, following which he became a sales manager for the Encyclopedia Americana. He quit this to work a six-night job singing in a club and as a sign on DJ for a local radio station so that he could continue working on his music. During this period, he wrote songs for other artists, some of which, like Crazy by Pasty Cline and Pretty Paper by Roy Osborn, went on to become huge hits.

Willie Nelson secured a record deal with Liberty Records in 1961, following which he released two singles and his first album …And Then I Wrote in 1962. And by 1964, Nelson had moved to another label, RCA Victor, where he signed a contract for $10,000 per year. He released another album, Country Willie – His Own Songs and joined the Grand Ole Opry. During his first few years in the industry, Nelson had no significant hits, and his tours, that used his songwriting royalties produced no substantial profits.

It was with his 1973 album called Shotgun Willie that got him the attention from critics. The few albums that followed – especially Red Headed Stranger and Stardust released in 1975 and 1978 respectively – got him both critical and commercial success and made his name a household name.

After the success of these albums, Willie Nelson knew his love was in music and has never stopped. He released albums like Half Nelson (1985), The IRS Tapes: Who’ll Buy My Memories?, The Great Divide (2002), Heroes (2012), and God’s Problem Child (2017), to name a few. And his latest record First Rose of Spring, releasing on April 24, 2020, will be his seventh solo studio album.

Apart from his long-lasting music career, Willie Nelson is also an author and actor. He has written books like Roll Me Up and Smoke Me When I Die, My Life: It’s a Long Story, Pretty Paper, and A Tale Out of Luck: a novel, amongst many others. Not only is Nelson credited in soundtracks for movies and TV shows, but also as an actor. He has played roles in several films like Beer for My Horses The Electric Horseman, Blonde Ambition, Dust to Dust, Thief, and Starlight. He has even done commercials for brands like Taco Bell and Pizza Hut.

Apart from his lifestyle expenses and his bails for the few short term jailings for marijuana possession, Willie Nelson’s main expense was due to his trouble with the Internal Revenue Service (IRS).

After a federal investigation found that Nelson had invested in a tax shelter that the IRS deemed illegal, he was fined for $16.7 million. Although it was reduced to $6 million, Nelson couldn’t afford to pay it, which led to the IRS raiding his Texas ranch home and seizing all of his assets – everything except a guitar that is special to him – in 1990.

As of 2020, Willie Nelson’s net worth is estimated to be $25 million. Even though Nelson is quite rich, thanks to his long career, it would have been a lot more if not for his tax evasion. Fortunately, Nelson hasn’t let this put a damper on his career or motivation as he is still working hard and making his music. (Featured Image Credit: AP Images)