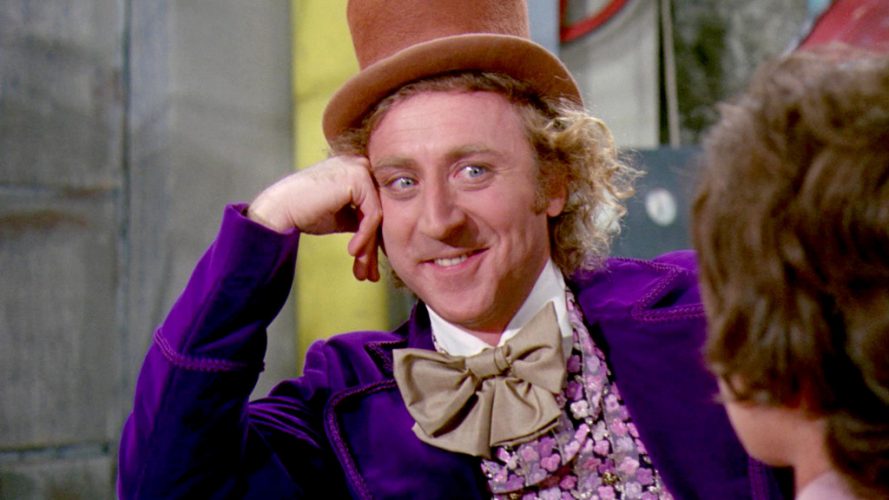 Think about some of the most mysterious and iconic characters of all time and the name of Willy Wonka comes to mind. Originating in the story written by Roald Dahl, Wonka was first brought to life on the screen by Gene Wilder in ‘Willy Wonka and the Chocolate Factory’. The 1971 musical film has earned a special place in the hearts of the audience and has also inspired several other stories and characters over the years.

The film follows the story of a young boy named Charlie who gets the chance to visit the chocolate factory of a rich man named Willy Wonka. Charlie is one of the five children who won the Golden Ticket for the opportunity to experience how Wonka’s special chocolates are made. The film does an incredible job of creating Wonka’s strange factory where everything seems unreal. If you want to know where the film has been shot, here’s the answer.

Where Was Willy Wonka and the Chocolate Factory Filmed?

‘Willy Wonka and the Chocolate Factory’ keeps its location ambiguous for the viewers, leaving us in the dark about where such a story could take place. While the setting seems more American or English, the film has actually been filmed in Germany. The reason behind shifting the production to Germany was due to the significantly lower costs, while also providing the necessary strangeness to Wonka’s factory. Munich served as the primary filming location for the film.

The most important location of the story is Willy Wonka’s factory. The exteriors of the place were filmed at Stadtwerke München. The strange interiors of the factory- the Chocolate Room, the Inventing Room, and the Fear Tunnel, among others- were filmed at Bavaria Studios in Bavariafilmplatz 7, Geiselgasteig, Grünwald. For the ending scene, the shot of the factory from above is the footage of Nördlingen. Another part of the scene was filmed at Bößeneckerstraße.

The next important location of the film is Charlie’s house. The exteriors of the house were filmed at Quellenstraße, where a set was constructed solely for the purpose of the movie. The filming of the scenes regarding his school were filmed at Katholisches Pfarramt St. Sylvester, Biedersteiner Straße 1 in Munich.

While not telling us what town Charlie resides in, the film does give us a good look into the place. For several scenes in which we see Charlie go around town, different neighborhoods of Munich were used. Places like Schloßstraße and Wilhelm-Keim-Straße in Grünwald, Ludwigsbrücke and Zeppelinstraße, Elisenstraße, Gottfried-Keller-Straße, Regierung von Oberbayern in Maximilianstraße 39, and Gebsattelstraße and Am Herrgottseck feature in various scenes of the film.

The scene with Charlie’s mother’s laundry shop was filmed in Sammtstraße and Am Herrgottseck. The scene of Augustus’ interview was filmed at Hofbräukeller – Innere Wiener Straße 19. Bill’s Candy Shop, where Charlie discovers the last Golden Ticket, were filmed at Lilienstraße.