Where is the Win the Wilderness House Located? 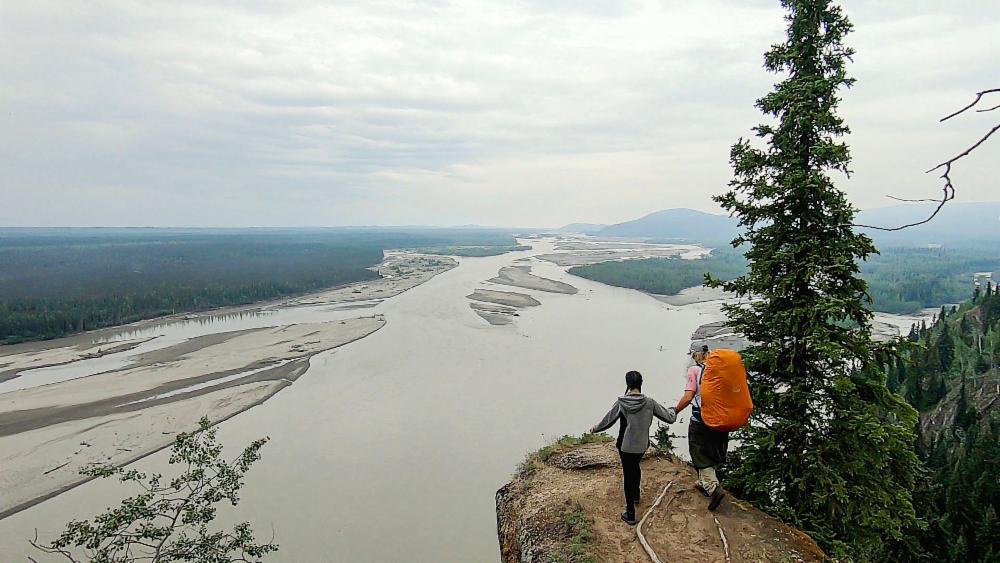 ‘Win the Wilderness’ is a BBC show which proves to be one of the more unique reality television concepts that anybody might have witnessed. It can be loosely grouped under the survivalist reality series sub-genre, but that would not be completely fitting.

‘Win the Wilderness’ is a competition between six British couples. The couples are made to live in a house on top of a hill, nestled in the wilderness. Their central aim is to impress the owners of the property. The couple that manages to woo the owners walks away with full ownership of the remote and peaceful property! While the deal certainty sounds inviting, the couples have to endure various challenges in order to win. They must display their ability to survive in the forest, without urban luxuries. They must also be up for a challenge since Mother Nature has a knack of pulling up multiple surprises. Along the way, the couples must also survive the emotional burden that living in the wild can have.

Where is Netflix’s Win the Wilderness Filmed?

The first question that viewers must have had, before even starting to watch ‘Win the Wilderness,’ would have been regarding the location of the house on the hill. It certainly seems to be a zen place to live in.

Ose Mountain Alaska 145 air miles SW of Fairbanks. Living off the Grid in a Log House of 30' X 40 ' tri-level. pic.twitter.com/cI5qPAwvek

As you can see, Ose mountain is home to various wild animals like bears, moose, and lynxes. Hence, living in Ose mountain is not as much of a cakewalk as it may appear to be. In fact, Duane and Rena Ose used to make a living by selling lynx pelts.

The Ose mountain is certainly a paradisial place for nature lovers. As mentioned, it is home to various exotic animals. For instance, wolverines (the animals, not the superhero) can be found here.

As you can make out from the above picture, winters at Ose Mountain are quite different from the summers: the season during which ‘Win The Wilderness’ is filmed. If you are a vegetarian, there are ways other than hunting by which you can forage for food, like picking berries (the contestants were made to consume black bear stew at a point on the show).

Getting “network” at Ose Mountain can be tough. Hence, if you are an Instagram addict, the place is probably not suitable for you. The Oses rely on satellite internet.