A terrifying 911 call regarding a home invasion in Old Orchard Beach, Maine, meant the authorities rushed to the George residence in June 2008. While Darlene George and her son, Giovanni Whiteman, were found safe, her husband, Winston George, was murdered in the basement. Investigation Discovery’s ‘Home Invasion Homicide’ delves into the sinister plan to have Winston killed, with Darlene at the center of it all. So, if you’re curious to know more about this case, we’ve got you covered.

How Did Winston George Die?

Winston George was born and raised in Trinidad and Tobago. He moved to New York to live with his siblings in his twenties. Over there, Winston did well by working on several renovation jobs. In 1995, he met Darlene Whiteman, then a 29-year-old single mother and a divorcee. They got married in 2002 and eventually moved to Maine, where they began a new phase of their life. 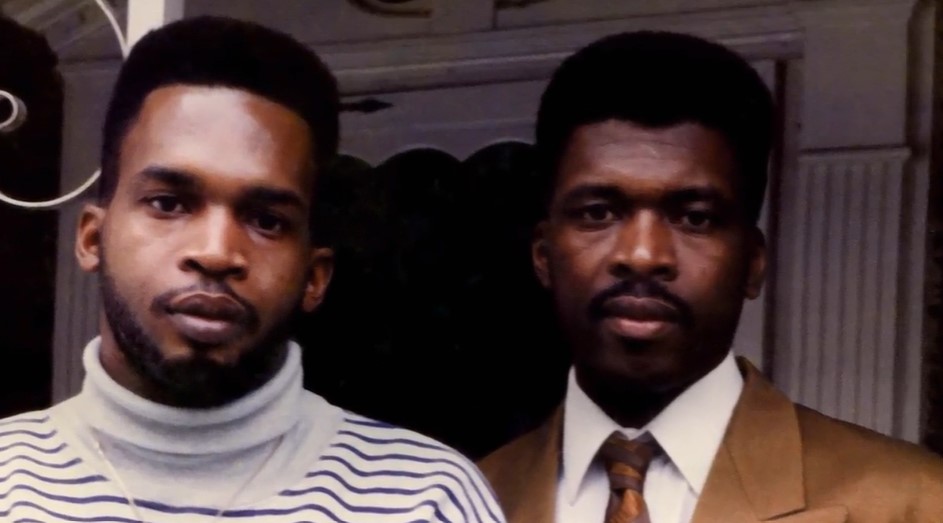 Sometime after 5 AM on June 20, 2008, Darlene called 911 to report that there had been a home invasion and she had been tied up along with her 13-year-old son, Giovanni. Darlene stated that Winston was also in the house, but she was unsure where. The authorities secured the premises and then found Winston in the basement, dead. The 45-year-old had been hogtied and asphyxiated to death. He had a plastic bag around his head and a bottle of rum forced down his throat.

When questioned, Darlene stated that on June 19, 2008, she and Giovanni came home from a shopping trip and were attacked by unknown intruders with stockings over their faces and knives in their hands. They tied the two up and put them in a bedroom. Giovanni also provided a similar account of what happened that night. After that, Winston came home, and Giovanni said he heard fighting and his stepfather praying.

According to the show, Winston’s car was missing from the residence. It was later tracked to a local restaurant, and the authorities learned that two men got out of the car and left in a cab. Through the cab driver, the police confirmed that the men went to a bus stop in Portland, Maine, and left in a bus headed to Boston, Massachusetts. From the passenger manifest, the police then picked out the names of two men connected to Darlene: Jeffrey Williams and Rennie Cassimy.

Jeffrey was Darlene’s brother and had an extensive criminal record that included robbery and attempted robbery. Rennie was a tenant of the Georges. They had property in New York and Maine, and Rennie lived in one of the apartments in New York. When the authorities talked to him, a grim picture began to emerge. Rennie stated that he and Darlene had been having an affair for more than a decade and that she knew of her husband also having an extramarital affair. 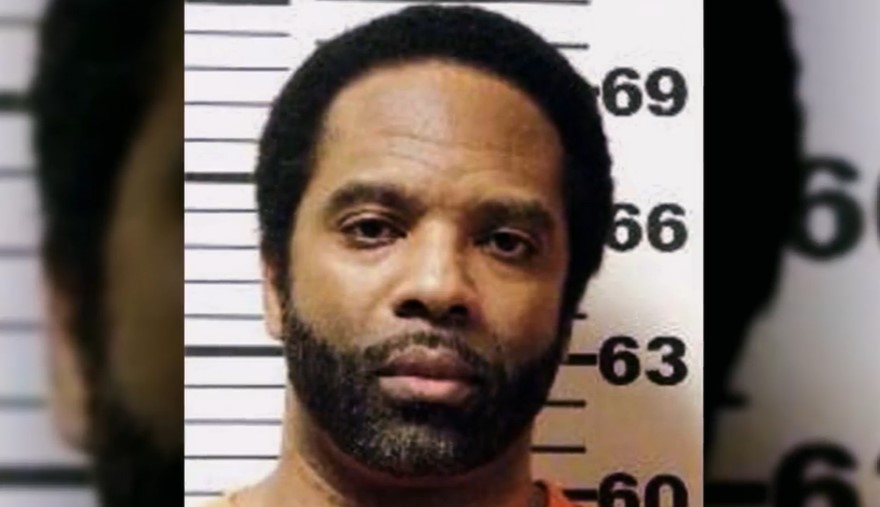 According to Rennie, Darlene planned to kill Winston because of the affair and also because she didn’t want to give up ownership of their properties in case of a separation. The scheme to have Winston killed came into existence about a week before the murder when Darlene visited Brooklyn, New York. At the time, Jeffrey was also present with them. Rennie stated that she even paid for their travel, talked about having herself and Giovanni bound, and staging a home invasion.

Where Are Darlene George and Jeffrey Williams Now?

Rennie agreed to the lesser charge of conspiracy to commit murder in exchange for testifying against Darlene and Jeffrey. He received an 8-year sentence. Rennie added that it was Jeffrey who put the rope around Winston’s neck and the plastic bag over his head. Both Darlene and Jeffrey were found guilty of murder. 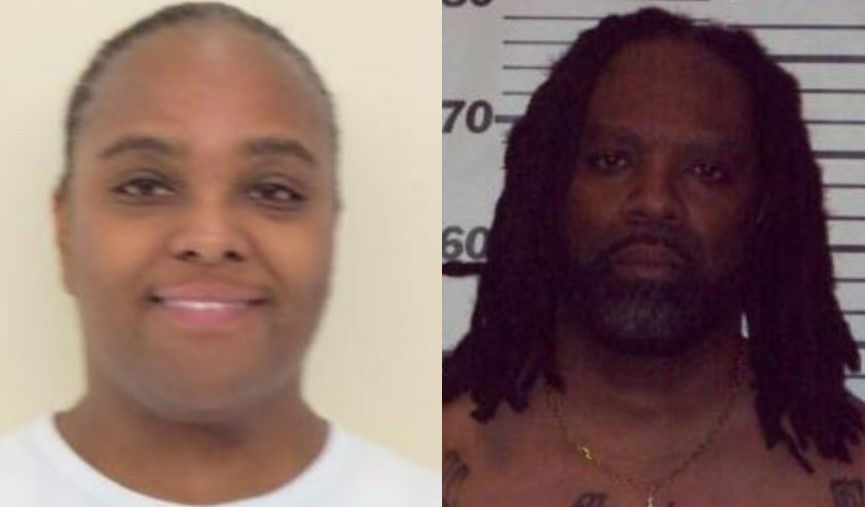 In October 2010, Darlene was sentenced to 40 years in prison while Jeffrey was handed down a life sentence. Prison records indicate that Darlene remains incarcerated at the Maine Correctional Center in Windham, Cumberland County. On the other hand, Jeffrey is serving his sentence at the Maine State Prison in Warren, Knox County.