Women of the Movement Episode 1 and 2 Recap and Ending, Explained 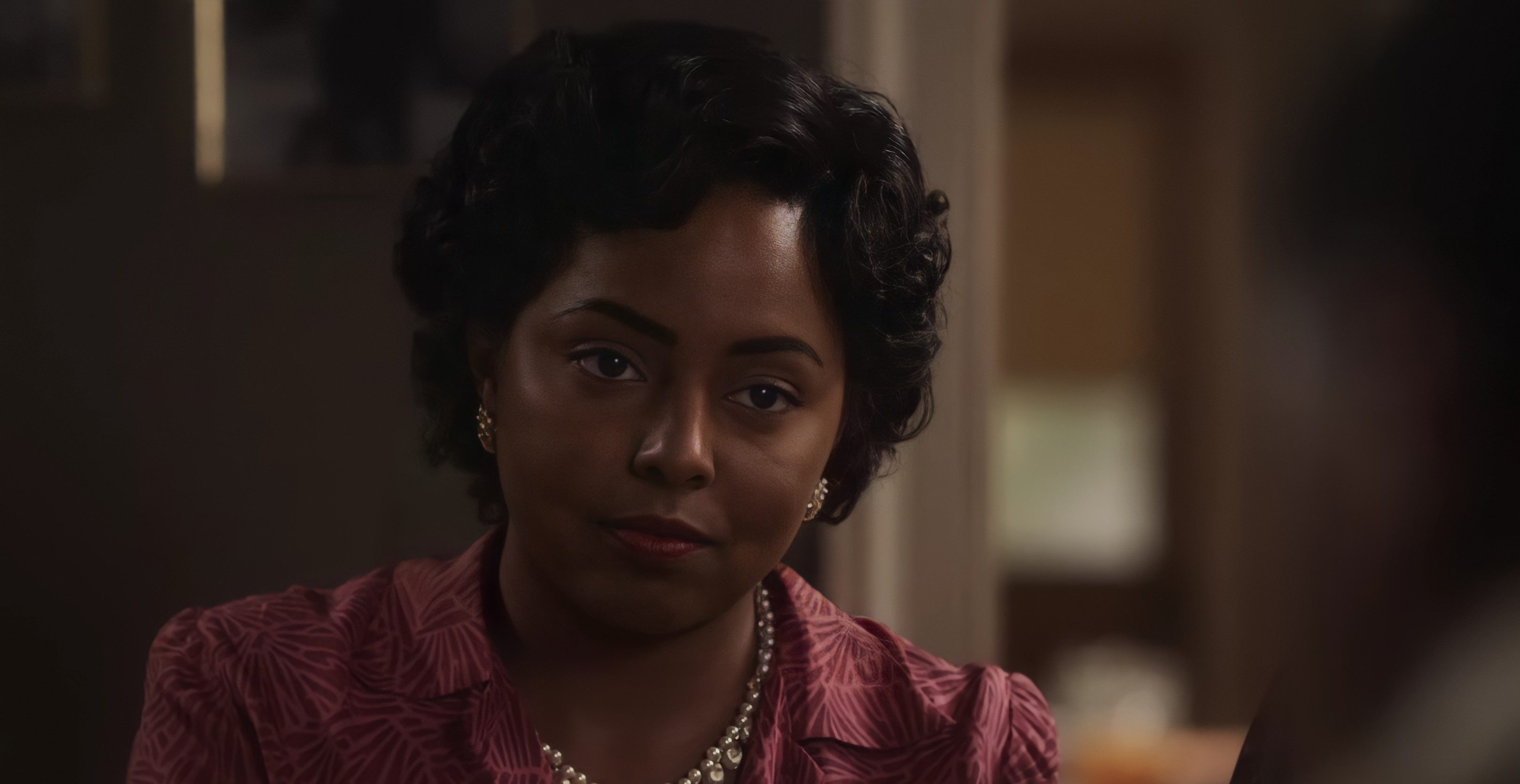 Created by Marissa Jo Cerar, ABC’s historical series ‘Women of the Movement’ follows the abduction of Emmett Till, a Chicago-born fourteen-year-old African American boy. The limited series begins with Emmett’s visit to his relatives in East Money, Mississippi, where racial tensions are severe between African American and white communities. The first two episodes of the period drama explore the premise of Emmett’s abduction and the horrifying events that follow. The episodes also follow Emmett’s mother Mamie Till-Mobley’s efforts to cope with the events. If you are looking forward to a detailed take of the episodes and the ending, we have got you covered! SPOILERS AHEAD.

Women of the Movement Episode 1 and 2 Recap

The premiere episode of ‘Women of the Movement,’ titled ‘Mother and Son,’ begins in July 1941, depicting the complicated pregnancy and delivery of Mamie Till-Mobley. Mamie gives birth to Emmett Till, but the doctor warns her that her son may not walk in his life due to the complications she had during the pregnancy. However, Emmett grows up as a healthy child without any issues with walking. In 1955, Emmett expresses his wish to go to Mississippi to spend some days with Mamie’s uncle Mose Wright.

After initially hesitating, Mamie grants Emmett’s wish and allows him to go. With Wright, Emmett arrives in East Money, where Wright’s family is settled. He starts to spend time with other boys in the home and enjoys his vacation with occasional visits to the market. During one such visit, after getting provoked by other boys, he approaches a White girl named Carolyn. When she dismisses him, he returns to the boys and says goodbye to her. She takes a pistol from her car and scares the boys, including Emmett, who drives away.

Emmett’s actions stir several rumors in the town. Roy Bryant, the husband of Carolyn, confronts his wife about the incident and asks her why she didn’t inform him about the same. Offended that his wife was approached by an African American boy, Roy and his relative Milam go to Wright’s house at night and abduct Emmett. The next day, Mamie receives a phone call that says Emmett is taken away.

The second episode, titled ‘Only Skin,’ begins with Mamie’s attempts to create attention regarding Emmett’s abduction. She visits an official of The National Association for the Advancement of Colored People, who contacts news reporters to cover the incident. She receives information about possible sightings of Emmett in Mississippi, which later turn out to be false. The reporters arrive at Mamie’s mother’s home and Mamie requests them to cover the incident with importance.

Meanwhile, Wright informs the police about the abduction. The sheriff questions Roy, who confesses that he let Emmett go when Carolyn said that he was not the boy who approached her. Carolyn is visited by a lawyer, who asks her to explain the incident in detail. She tells him that Emmett approached her while she was in her store and asked her out for a date. She adds that when she dismissed him, he said goodbye to her and whistled to her when she went to take a gun from her car. She ends her testimony by telling the boys drove away when they saw the gun.

Women of the Movement Episode 2 Ending: Is Emmett Dead?

Emmett Till is dead. While the investigation of his abduction and the eventual disappearance continues in the town of East Money, a body gets found in the Tallahatchie River. The police arrive at the scene and recover the body. They summon Wright to identify the body, which he does. Mamie gets informed about the body and her son’s death as she tries her best to increase the attention on the case with the help of reporters. As she laments Emmett’s death, she receives information that his body is being buried in Money by the police. She meets a funeral director in Chicago, who assures her that he will try to bring the body to her.

The police try to cover up Emmett’s murder. When the police identify the body as Emmett’s, rather than questioning Roy Bryant and J. W. Milam, they hasten to bury the body right after the autopsy. The doctor who does the autopsy finds a bullet in Emmett’s head. The sheriff in charge forces the undertaker to follow his orders and dismisses the request of sending the body to Mamie in Chicago. Even though Wright realizes the sheriff’s attempt to cover up the dead, his helplessness leads him to bury Emmett as per the orders. 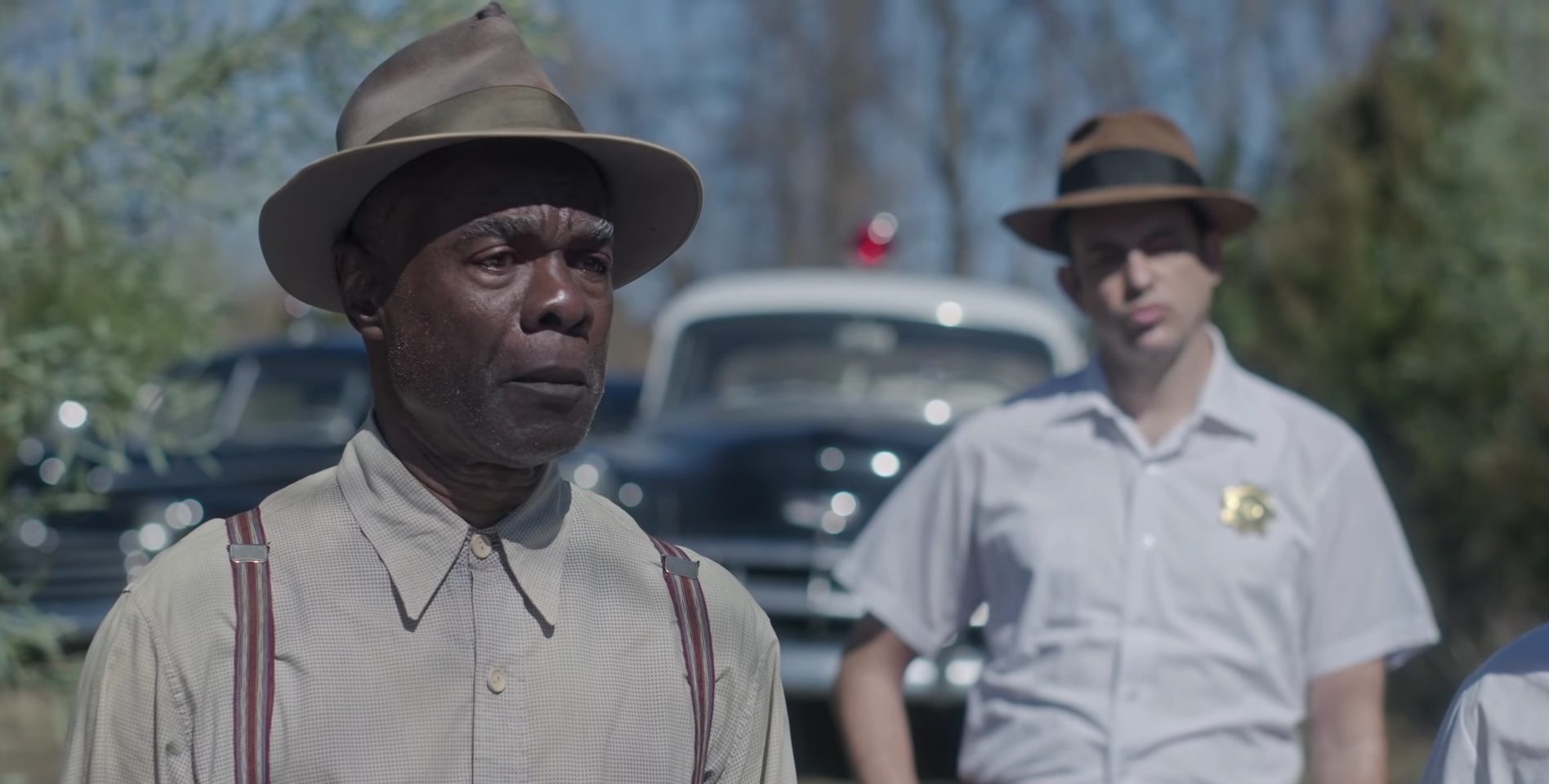 Even after realizing Roy and Milam are involved in Emmett’s murder as potential killers, the sheriff focuses on covering up the murder by burying the body without a stir. Even when Roy confesses to abducting Emmett to the police, no actions follow. The police also try to dismiss the news reporters, who arrive in Mississippi from various regions. Since the suspects, Roy and Milam, are whites, the authorities try their maximum to keep them out of the noise of the murder by ensuring Emmett’s burial in Mississippi.

When Mamie finds out about the police’s attempts to cover up the murder of her son, she and Gene meet a funeral director in Chicago. The director informs them that he knows someone in Money to help them bring the body to Mamie. After convincing the police that the body is buried, Wright manages to send the body to Chicago with the help of the funeral director in Money. Mamie, her relatives, and other acquaintances receive the body in Chicago in the presence of the press.

At the funeral home, she sees the body of Emmett. She breaks down upon seeing the slits in Emmett’s body. Upon seeing the body, she demands an open funeral for the public to witness what really happened to her son. She realizes that the only way to earn justice is by revealing the horrendous state of Emmett to the world. Rather than losing herself in her emotions, Mamie tries to garner all the strength she can to fight for the justice her son deserves.