Is Women of the Night Based on a True Story? 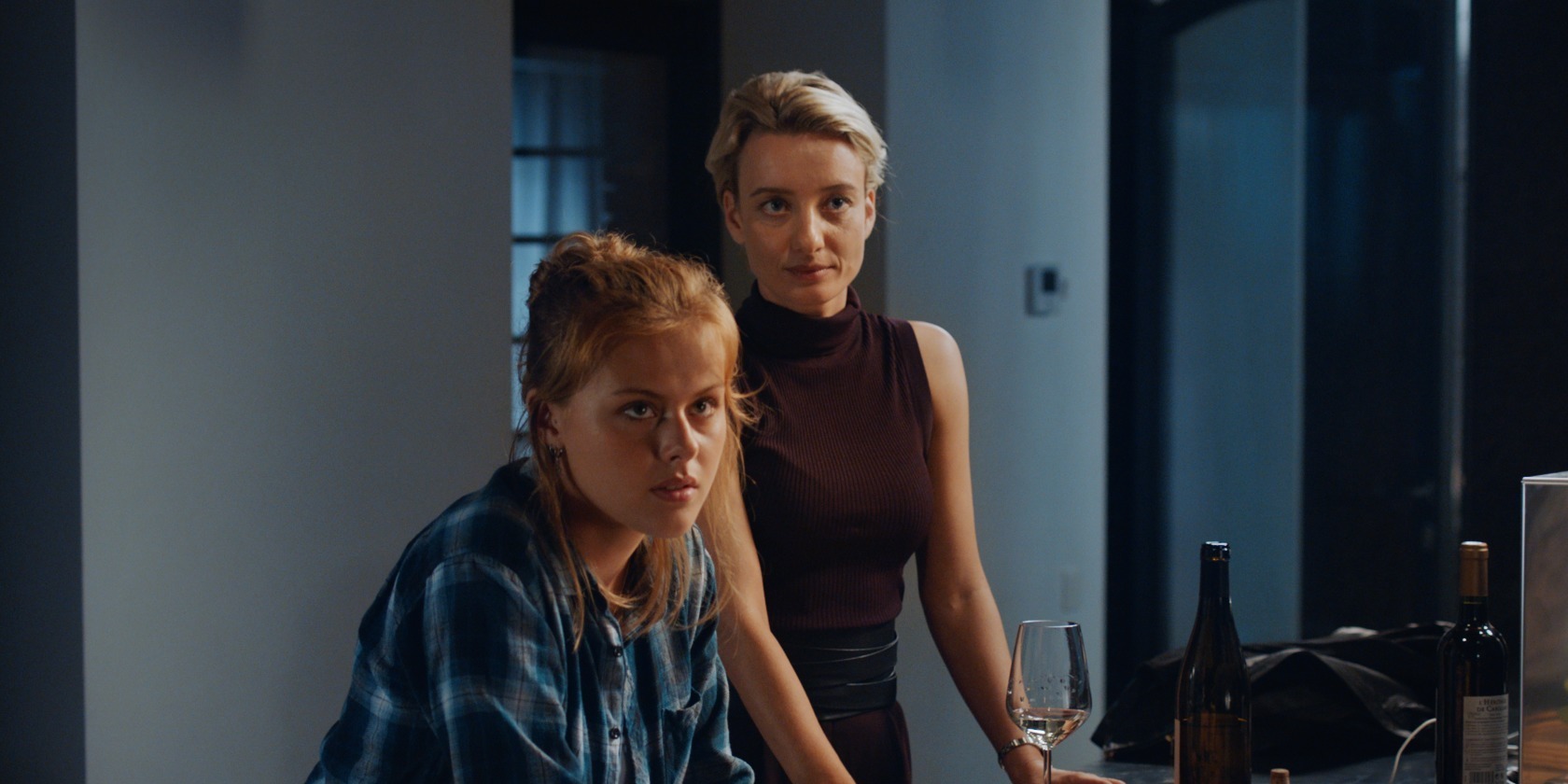 Over the last few years, Netflix has been generously adding foreign shows to its streaming lineup to boast a diverse content palette and, ultimately, to attract more eyeballs. And the gamble paid off since the platform has had success with ‘Ares’ ‘The Resistance Banker’ and the latest, ‘Women of the Night’.

The Dutch crime drama centers around the character of Xandra Keizer, who is forced to lead a duel life, after she has a brush with her past life on an unfortunate night. Xandra’s old pal Pamela seeks her help to orchestrate a high-profile event for a top-class escort agency. Although reluctant at first, Xandra agrees and soon finds herself balancing between two identities – the wife of white-collar official, the mother of a a rebellious daughter, and an escort who is neck-deep into the world of drugs, sex, and the addictive nightlife in Amsterdam. In case you’re wondering whether a true story inspires this unsettling crime drama, here’s everything you need to know.

Is ‘Women of the Night’ Based on a True Story?

Yes, it is very much inspired by real events. But what makes it so closer to reality? Well, as you may have seen on the show, the more Xandra gets sucked into the world of high-end escort business, and drug cartels, the more troublesome her personal life gets, cracks start developing in her family as she barely strives for peace. In reality, many women from the escort business can identify with Xandra’s character. Xandra’s fight to give up prostitution and save her family from destruction seems like a borrowed page from the life of real-life prostitutes in Amsterdam.

For the uninitiated, the first wave of prostitutes made Amsterdam their home in the early 15th century. Therefore, the regulated and legal prostitution business in the city is almost as old as Amsterdam itself. In fact, one of the main tourist attractions in the city is De Wallen, Amsterdam’s red-light district. Tourists flock it throughout the year, and because of tourist overload, the Government is working on limiting the tourist numbers. Apart from sex shops and peep shows, there is also a famous sex theater in Amsterdam, one that is never not housefull. Amsterdam takes pride in its legal prostitution business, and so does the show, as it pulls out all the stops to layer everything beautifully and flamboyantly.

Through Xandra’s life story, ‘Women of the Night’ showcases how the women take up voluntary prostitution to support their ambitions and family. The show also manages to demonstrate the underlying politics in the business, while also depicting the way the escorts are placed. By throwing light on the personal lives of the sex workers, separate from their jobs, it provides a much more nuanced picture of the reality. Using Xandra and her daughter Lulu’s interactions, the crime drama also discusses the changing relationship dynamics between the mothers and children, while living in the environment. With the whole drug cartel arc, the show manages to convey how sometimes the entire family has to bear the brunt of one member’s greed for power.