Where Are World of Dance Winners Now? 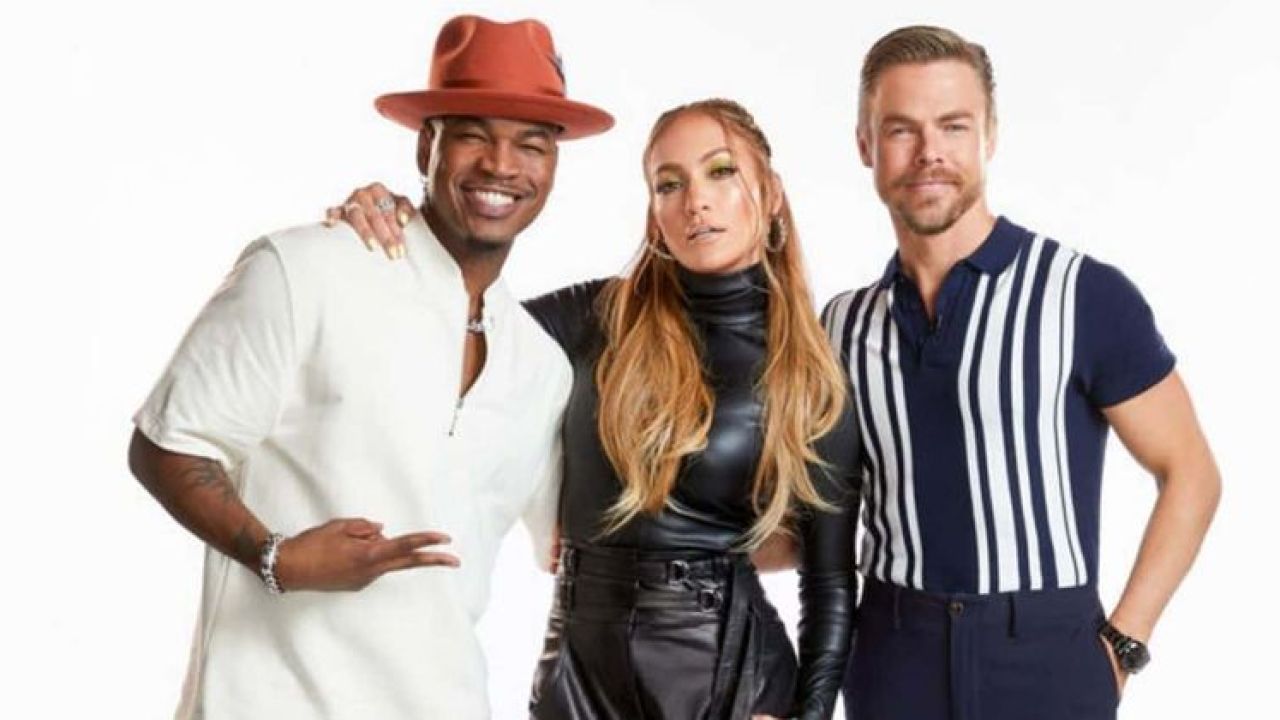 A show that prominently features the most talented dancers on the face of Earth, ‘World of Dance’ is a reality TV show that premiered on NBC in 2017. The 4th season premiered in May 2020 and has extremely capable people competing for a million-dollar prize and a chance at establishing their careers in the entertainment industry. With such fierce dance battles setting the stage on fire this year, one wonders how the previous winners of the show have fared. Here’s the list of all World of Dance Winners, from season 1 to season 3, and where they are now.

Season 1: Where Are Les Twins Now?

You may have recognized the duo from Beyonce’s music videos and world tour. The French hip-hop pair consists of Laurent and Larry Nicolas Bourgeois. Their performances on the show have only reiterated their immense talent, and they defeated the contemporary dancer Eva Igo (from the junior division) to become the first-ever champions of ‘World of Dance.’

Both gentlemen have big dreams with their cash prize, and since winning, have even dabbled in the music field. They released a single called ‘What Happened.’ Apart from this, they said that they would be occupied touring and performing in America in an interview with Hollywood Life— “We’ve proved to the world that we’re good dancers. But, now, we have to prove to the world that we can perform for them.”

They have performed in various countries like Canada and Japan, and according to their Instagram, are were also seen freestyling in the streets of Mumbai, India, as of May 2020.

Season 2: Where is The Lab Now?

Since winning the second season, the group has been quite busy! They have performed at Walt Disney World in Orlando, for a special promotion for Disney’s Mary Poppins Returns. Not only that, but they also showcased their skills at Union Station in Washington D.C., the New Year’s Eve ball drop in Times Square, The Ellen Show, Nickelodeon, the Mavericks halftime show, and the BTS World Tour at the Rose Bowl.

They displayed their talent once again with Jennifer Lopez, one of the judges, for her ‘It’s My Party’ world tour. In 3 months, they got the opportunity to perform in 37 shows in 33 cities in 6 different countries in 3 months!

The junior division team also teaches classes. In the pandemic, they are hosting virtual dance sessions as well. They have released their own merchandise for their fans. While they don’t know what the future holds for them just yet, they wish to continue to travel as a team and tour with other artists. They want to create high-level productions, open other ‘Labs’ globally, and provide a platform for other dancers like them.

Season 3: Where is Kings United Now?

The group, hailing from India, really accomplished their version of the American Dream on this show. The 15-member crew choreographed by Suresh Mukund are the current champions of the show since the 4th season is yet to finish. It was their performance on A.R. Rehman’s ‘Dhakka Laga Bukka’ that won them a perfect score and a million-dollars.

Post this achievement, Suresh told India Today that the team would no longer participate in competitions— “We have already achieved the world’s best dance group title. My team is pretty settled right now and is doing shows worldwide.” They have gone on to tour multiple countries including the United States and Australia. They even bagged an Emmy nomination for ‘Outstanding Choreography For Variety or Reality Programming.’

Apart from this, the team has been keeping busy with international projects such as shows and workshop tours. They are even working on brand collaborations in India and other countries. A movie showcasing their incredible journey from the streets to the stage is also reportedly underway. Eventually, they wish to establish themself as a global brand that operates in multiple countries across the globe.