Will There be a WRC 9: World Rally Championship? 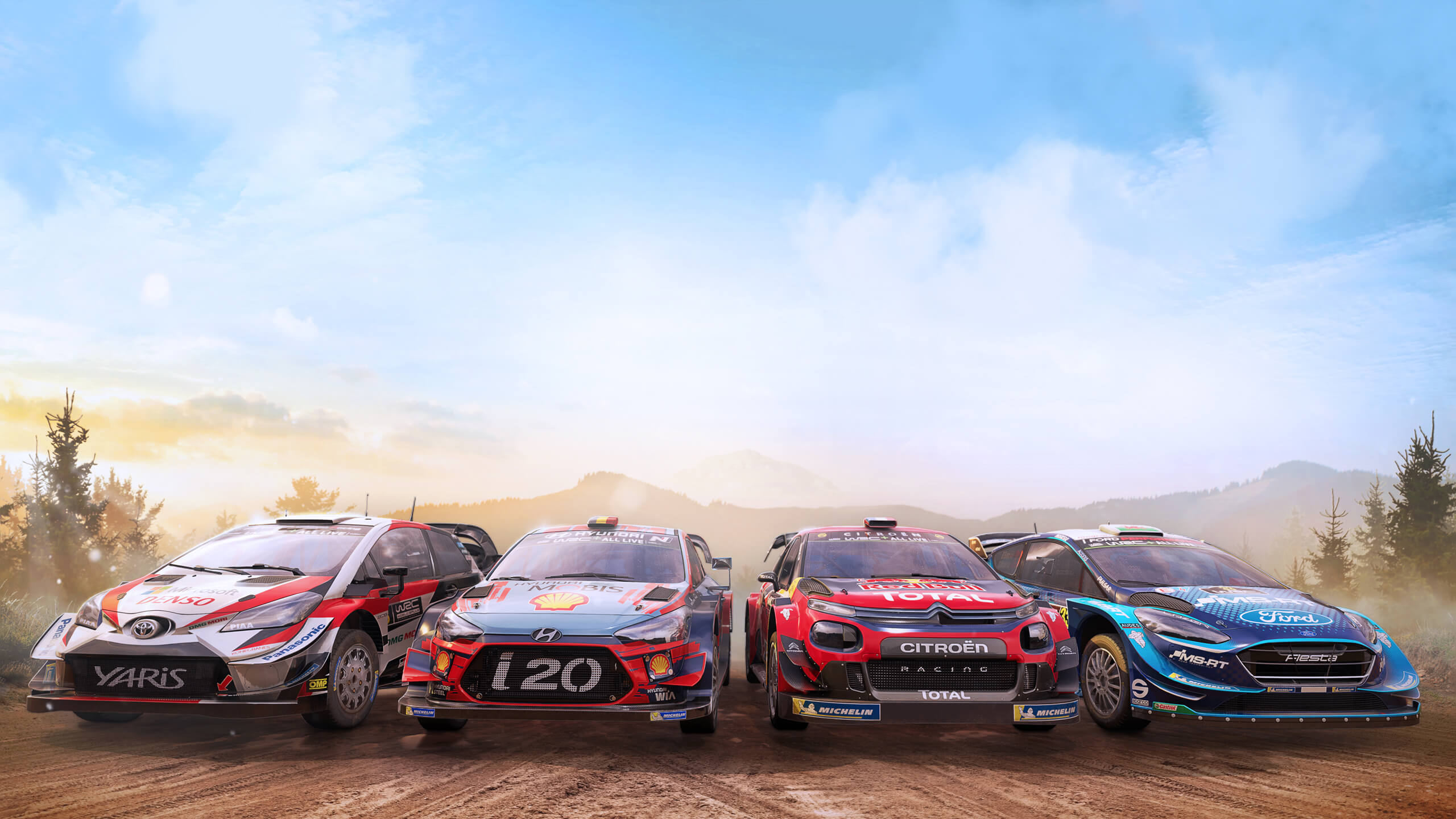 The WRC games have you drive your own rally car on a variety of surfaces including tarmac, gravel, snow and even ice and compete in official rally competitions against video game recreations of official drivers from the latest season of the World Rally Championship. With the recent release of the 15th mainline installment in the franchise, ‘WRC 8’, it is a good time to look ahead to what is coming next. Read on to find out everything we know about the World Rally Championship franchise, and what to expect from ‘WRC 9’.

WRC Series Retrospective: What Can We Expect From WRC 9?

After a four year hiatus, the WRC license was acquired by Italian video gaming company Black Bean Games, who handed off development duties to Italian video game developer Milestone. Black Bean and Milestone together worked on a reboot series of five WRC titles, starting out with 2010’s ‘WRC FIA World Rally Championship’ and concluding with 2013’s ‘WRC 4: FIA World Rally Championship’. All the games in the second series launched on multiple platforms including PC, PlayStation 3 and Xbox 360.

French publisher Bigben Interactive then acquired the WRC license in July 2013 and tasked Paris based French video game developer Kylotonn with development. The franchise was rebooted yet again, this time with 2015’s ‘WRC 5’. It was the first World Rally Championship game for the new PlayStation 4 and Xbox One consoles and is the official video game of the 2015 FIA World Rally Championship. As far as debuts go, ‘WRC 5’ did quite well, reaching the number 10 spot in the UK physical sales as well as downloads chart. ‘WRC 6’ released a year later in 2016, followed by ‘WRC 7’ in 2017.

Developer Kylotonn shifted to a two year development cycle for ‘WRC 8’, choosing to defer the release to September 10, 2019. The latest game features a new generation set of World Rally cars from teams such as Citroën Total, Hyundai Motorsport, M-Sport Ford and Toyota Gazoo Racing. You can choose to race as one from a roster of over 50 officially licensed drivers including the likes of Kalle Rovanperä, Mads Østberg and Gus Greensmith.

A new addition to the franchise is classic cars including the Lancia Stratos, Ford Escort RS1800 and the Lancia 037. It seems like Kylotonn put that extra year of development to good use by also redesigning the Career mode, in which you progress through several seasons to compete at the top-level as rally driver or manager. You will also be managing your own team, including the recruiting of crew members and developing a winning strategy.

Similar to its predecessors, ‘WRC 9’ is very likely going to be the official video game of the 2020 World Rally Championship season. This means it will feature an expanding roster of fully licensed tracks, cars and drivers, as well as the possible addition of more classic cars. ‘WRC 9’ may also leverage the enhanced horsepower on the upcoming next generation PlayStation 5 and Xbox console for a visual upgrade, with better textures, lighting, physics and post processing on consoles.

WRC 9 Developers: Who Are The People Behind It?

In all likelihood, French developer Kylotonn has already begun working on ‘WRC 9’. Bigben Interactive will be publishing the game. Kylotonn is best known for their racing games including ‘V-Rally 4’, ‘FlatOut 4: Total Insanity’ and the third WRC series.

WRC 9 Release Date: When And Where Can I Play It?

If developer Kylotonn stick to the new two year development cycle, we will likely see ‘WRC 9’ release sometime in late 2021. The game should be available to play on PC, PlayStation 4, Xbox One and possibly the Nintendo Switch. ‘WRC 9’ could potentially also end up being a cross generational release with dedicated versions for the upcoming PlayStation 5 and Xbox Project Scarlett.

While we wait for more news about ‘WRC 9’, you can watch the trailer for ‘WRC 8’ right here: