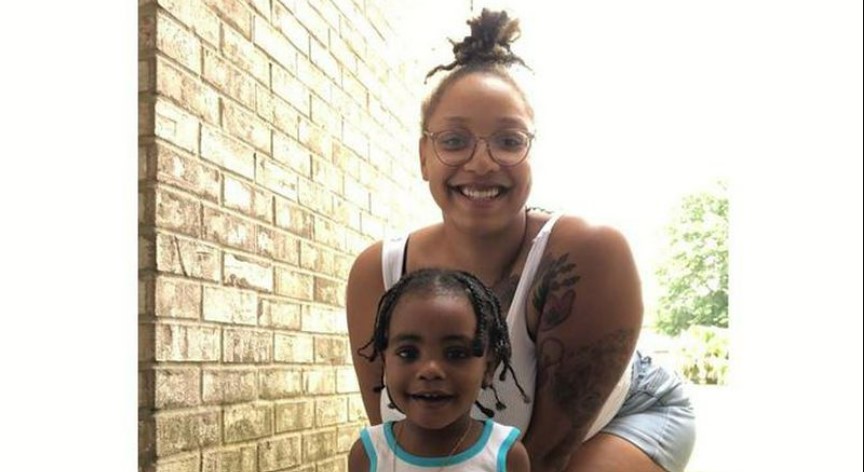 A young couple’s bid for a fresh start in a new city suddenly ended in December 2021. Danija D. Mitchell and her partner, Xavier Alexander, were found dead in their home under suspicious circumstances. Investigation Discovery’s ‘Evil Lives Here: Shadows of Death: No Promise for Tomorrow’ focuses on the developments in the case and goes into detail regarding what happened. So, if you’re curious to find out more, here’s what we know.

How Did Xavier Alexander and Danija D. Mitchell Die?

26-year-old Xavier and 23-year-old Danija lived in Birmingham, Alabama, with their 2-year-old son, Xavier Alexander Jr. The family had been through a lot in the months before the incident; they resided in LaPlace, Louisiana, before losing their home to Hurricane Ida. Xavier and Danija eventually moved to Birmingham in November 2021 after salvaging whatever they could from their home in LaPlace. According to Danija’s mother, Carol Kanzig, the 23-year-old was five months pregnant. She had graduated high school and was described as a loving mom.

On December 23, 2021, the authorities were called to Xavier and Danija’s home at around 9:30 AM after a neighbor requested a welfare check. Inside, the police discovered a crying Xavier Jr. Later, they found his parents’ bodies in the bedroom. The authorities have remained tight-lipped, given that the case is still developing. However, they believed that Danija was the victim of homicide. On the other hand, Xavier’s death remains unclassified. Both were afflicted with gunshots.

The neighbors called the authorities after noticing the door to Xavier and Danija’s home was open. According to them, it had been open all night, and they could hear the child crying. Once the authorities got there, they began searching the house but only discovered Xavier Jr. alive. Inside the bedroom, they found Xavier and Danija on the floor, unresponsive. They were later pronounced dead at the scene.

Inside the house, the investigators recovered a firearm, which seemed to line up with the neighbors’ account of the night before. They reported hearing gunshots ringing out in the night. While the exact cause and death have not been confirmed yet, initial reports have mentioned that Danija might have been killed and that murder-suicide was a possibility. According to Carol, though, there seemed to be no issues between the couple.

She said, “These were some of the most beautiful kids you could think of. A beautiful relationship. Under the circumstances, I’m really in disbelief because they were so awesome together.” The investigation remains open, and from what we can tell, the authorities have divulged little information. Even Carol mentioned that she wasn’t told anything else after traveling to Birmingham from Louisiana.

Where is Xavier Alexander Jr. Now?

After Xavier Jr. was discovered, the Department of Human Resources was called to the scene to aid the two-year-old. Carol traveled to Birmingham on December 23, hoping she would be able to take her grandson home. However, the DHR had placed him under protective custody and temporary care. While there was an emergency hearing on December 24, family members weren’t allowed to attend the hearing. Since Xavier’s loved ones lived in Louisiana, the authorities had to work under The Interstate Compact on the Placement of Children.

Carol learned that the procedure could take up to six months. The worried grandmother said, “I just want answers, and I want help getting my grandson because I feel like the state of Alabama just took my grandson away from me, and they’re telling me there’s a process I need to go through. I’m willing to go through that process, but I really don’t feel it’s fair to me or my grandson that we have to go through that.” The DHR authorities have since stated that they couldn’t comment on child welfare cases.