Xtreme Dance Force: Everything We Know 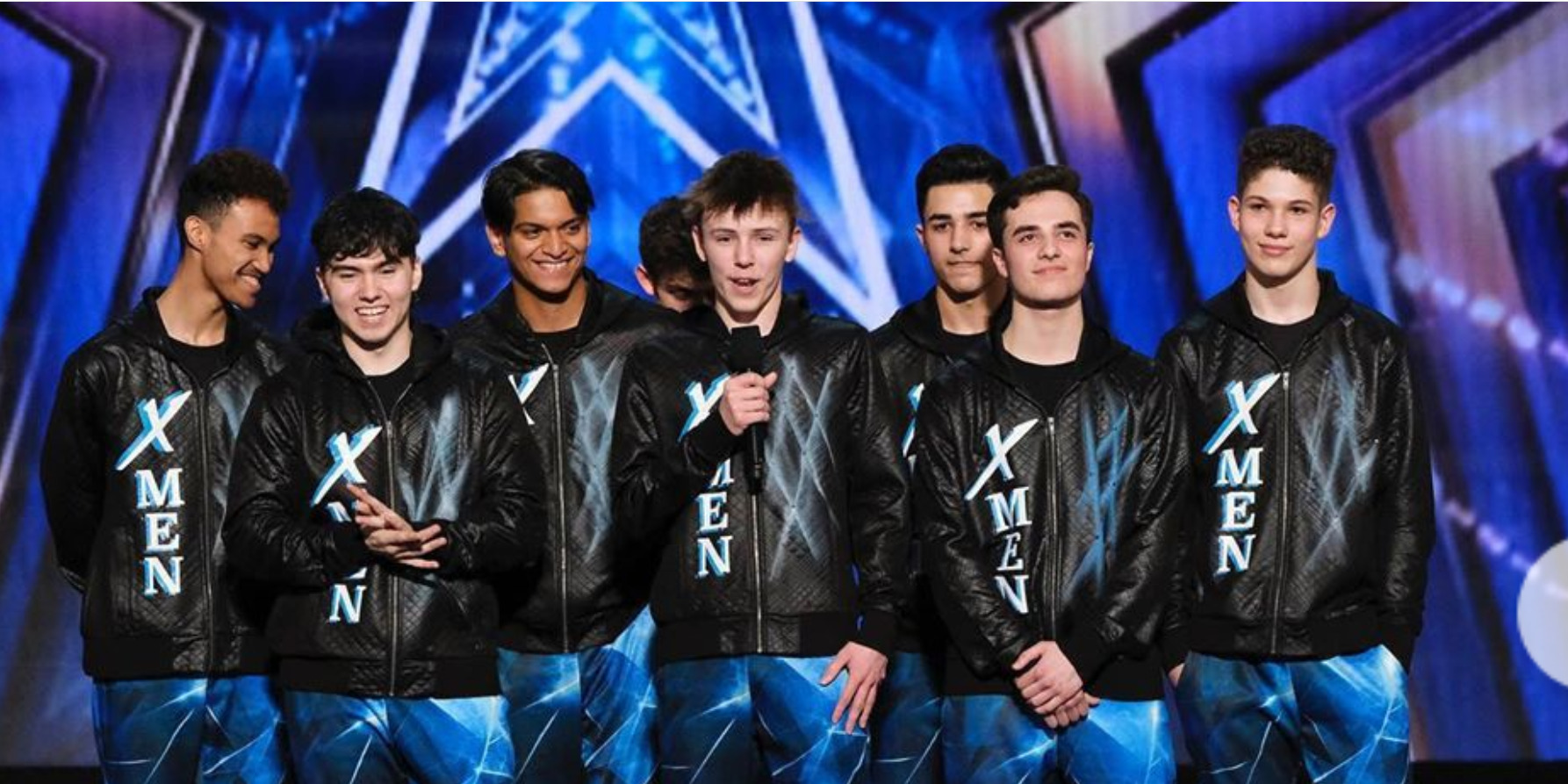 ‘America’s Got Talent’ has enjoyed the status of being NBC’s No. 1 summer show since its premiere in June 2006. Over the years, the competition show has introduced several talented performers across various genres like music, dance, comedy, magic, etc. Some have not only managed to impress the judges and the audience members but have also made a mark in the international world of entertainment.

Season 15 has offered a platform to a lot of creative and unique artists who possess skills and abilities to make you go “Woah!” The talented dance crew Xtreme Dance Force is one of them. Let’s find out more about their formation and performances!

Xtreme Dance Force: Where Are They From?

The Illinois-based competitive dance company was founded in the fall of 2002 as Xtreme with the motto – “Dance to the extreme.” In 2008, the crew expanded to a major dance studio called Xtreme Dance Center. An ultra-modern facility was purchased in 2015 in Naperville, which serves as the permanent home of the dancers. The studio provides courses for a wide variety of dance forms, namely Hip Hop, Ballet, Jazz, Contemporary, Modern and Lyrical, among others.

It comprises divisions and batches of motivated and disciplined dancers that range from beginner to pro-level, and between the age group of 4 to 19 years. Xtreme Dance Force has spread its wings across the world with their highly energetic dance moves that sweep the audiences off their feet. Just like any other dance crew, this one also strives to level up with each performance and competition, aiming to push their company in the vanguard of popular entertainment.

Who Are Xtreme Dance Force’s Members?

Most of the dancers have steered clear of divulging their personal lives on social media as their Instagram accounts are packed with pictures of their dance family participating in various competitions across the country, especially in the Chicago-land area. The members spend most of their time either practicing in the studio or hanging out with their dance family members outside of the Dance Force premises.

The company participates in more than 5 competitions in a year. As far as the performances are concerned, in divisions and batches, the dancers perform anywhere between 4 to 7 events per year. Apart from groups, the company also offers solo, duo and trio performances, after receiving the stamp of approval from the Co-Director Panel.

Xtreme Dance Force has entertained and delighted a wide variety of audiences across the nation with their dance moves and style. The dance company has achieved 1st place in the 2015 ‘World of Dance’ Chicago competition. It was among the finalists on MTV’s hit show, ‘America’s Best Dance Crew’ AKA ‘ABDC.’

Some of the members have also received the opportunity to perform with the Black-Eyed Peas on the Holiday Special episode of ‘OPRAH.’ Xtreme has also served as the opening act of many first-rate celebrity artists during their Chicago tour. The 12-time World Victory Cup Champions ranks among the top 5 dance companies in the United States and has also participated in the Applause Talent Competition. The Dance force has appeared twice on the Emmy-winning reality show, ‘MADE.’

Xtreme Dance Force Prediction: How Far Will They Go?

Xtreme Dance Center prepares its dance force to face whatever challenge, life throws their way. A foray into the mainstream entertainment would provide the team with the necessary confidence boost, setting its pathway to ultimate success in the world of dance. The dancers are determined and possess the perseverance to work together and reach the top of the table. Using synchronization and electrifying energy as their superpower, Xtreme Dance Force doesn’t intend to stop till they satiate their hunger for success.