Is You Can’t Take My Daughter Based on a True Story? 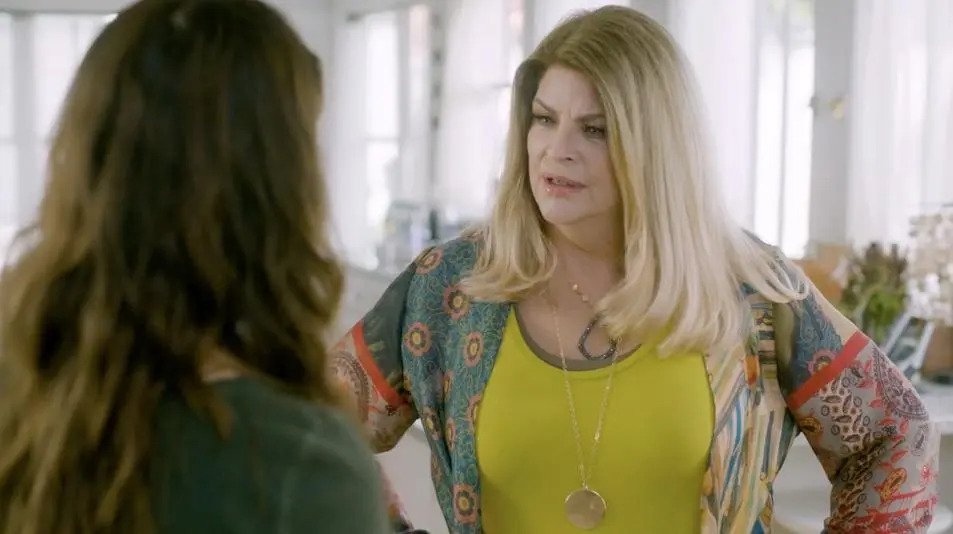 Lifetime’s ‘You Can’t Take My Daughter’ is a harrowing tale, that is almost nightmarish in nature. Amy Thompson, a bright law student in Charlotte, is raped by Demetri, a friend of a friend. When she finds out that she is pregnant, she decides to keep the baby, as she waits for the trial against her rapist. All the while, she is stalked and harassed by this man.

Eventually, when she gives birth to her daughter, she flees to Atlanta, to start over. Six years later, Demetri tracks her down and demands joint custody of the girl. This is where the nightmarish tale turns into an inspiring story of survival, as Amy’s indomitable fighting spirit leads her to carry out her own investigation and use her legal skills to stop Demetri.

Since Lifetime has a tendency to make ‘ripped from the headlines’ tales, naturally, you might be wondering about whether ‘You Can’t Take My Daughter’ is based on a true story, and we have got you covered in that regard.

Is ‘You Can’t Take My Daughter’ Based on a True Story?

Analyn Megison was 29 years old when she was raped, in 2003. It was done by a man whom she met through mutual acquaintances. He dragged her through her doorway and proceeded to rape Analyn. At the time, she was in Baton Rouge, Louisiana, working for the state’s pro-life governor on women’s issues. She had recently graduated law school, that is, the Florida State University College of Law, where she was in the Phi Delta Phi.

It was after Hurricane Katrina, that Analyn moved to the Sunshine State. This is where her rapist tracked her down, and demanded joint custody of the child. Analyn’s daughter was 6 years old, at the time, in 2010. Florida had no laws in place to terminate a father’s parental rights if the child was born due to the mother having been raped.

Megison went on to convince the Florida State Legislature to change the law. The model law she drafted for Florida stated that the rapist’s parental rights depend on ‘clear and convincing evidence’ in a civil court, rather than a criminal court conviction. The phrase ‘clear and convincing’ means that the fact is substantially more likely, rather than not, to be true. It happens to be the highest burden of proof in a civil court.

The law was passed in 2013 with bipartisan support and went on to inspire the national Rape Survivor Child Custody Act, which was passed in 2015. At present, 18 states abide by this act, which also provides financial benefits to states which pass laws terminating a rapist’s parental rights with clear and convincing evidence.

As for Megison’s attacker, when the court pressed him about details of how the child was conceived, he immediately stopped pursuing the matter of custody.

Where is Analyn Megison Now?

Megison currently works in the financial field. Her work profile on LinkedIn states that she is an advocate, and happens to be self-employed, since March 2011. However, Megison has not just fought this battle for herself, but continues to fight for women who need assistance. She works out of an understanding that she has advantages that others might lack, and she is willing to help them out.

She is the co-founder of Hope After Rape Foundation. The organization is focused on changing state laws, to protect children as well as victims of rape. Megison is also an author at Celebrate Life Magazine, as you can see here. Most importantly, it is clear that Megison has moved on and made a life of her own. She has another child, and you can check out an adorable picture of Megison with her children, below.

It is evident from Analyn’s Twitter profile that she remains very active and is concerned about issues of rape plaguing women, all over the world. She has posts about rapes in India, and Alabama while drawing notice to the fact that some states still grant custody of the children, to rapists. Most recently, she can be seen promoting Lifetime’s ‘You Can’t Take My Daughter’ which is a retelling of her incredible life story.