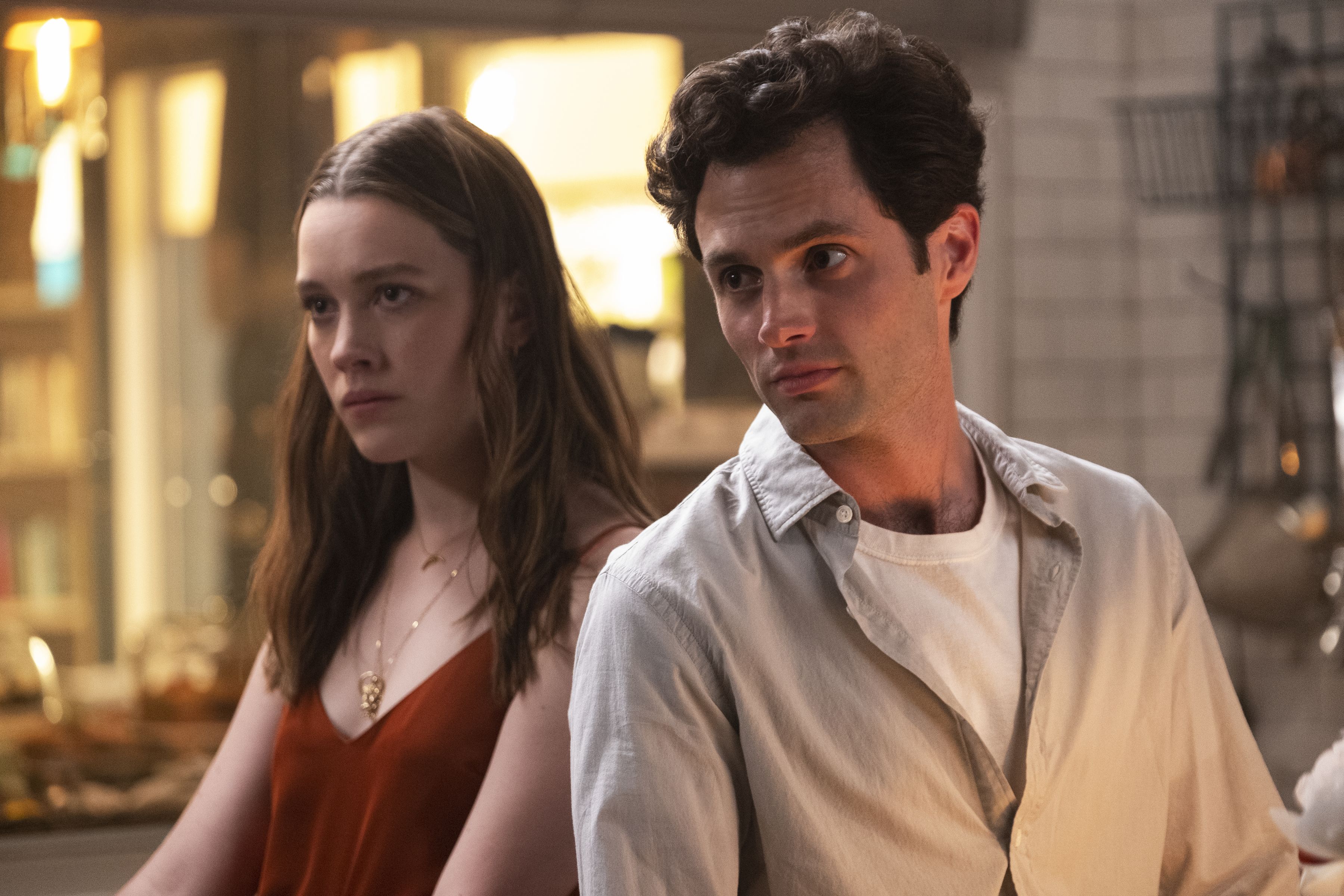 Learn from your mistakes. That’s what we are told, that’s how it is supposed to be. But, for Joe, there’s no reprieve. He is not only going through the same cycle of love and heartbreak but also that of murder and the mayhem that follows it. It always begins with not wanting to hurt anyone, and yet, he ends up killing a bunch more than he had intended. For a serial killer, which he officially is despite not quite having the same taste for murder as other serial killers, you’d think Joe would learn. He is smart, isn’t he? He should be able to expertly cover-up a murder, by now. Or at least, not attract suspicion. And yet, here he is.

Recovering from the break-up, Joe tries to find comfort someplace else. But he is too stuck with Love to let go of her so easily. Still working at the same place isn’t helping either. But one can hope, and Joe hopes that one of these days Love will take him back. And then, Milo enters the picture. The best friend of Love’s dead husband and a long-time pursuer of Love’s affection, Milo is a perfect guy. He looks good, both in person and on paper. Joe tries to dig up the dirt on him but fails to find anything.

Seeing that Love has moved on for good, Joe tries to move on too. All the while, he hopes that seeing him with someone else will make Love jealous and she might bounce back to him. With Forty’s encouragement, he sets a profile on the dating site. LA, however, is not full of his kind of people. With no sign of Candace anywhere, he relaxes a bit and connects with Delilah, infuriating Ellie in the process. However, a minor slip that he had made the night of Henderson’s murder finally catches up with him.

Doesn’t it get exhausting, Joe? Leaving behind a trail of blood when you thought you wouldn’t hurt anyone anymore? Doesn’t it get annoying, not being able to do the one thing you set out to? You wanted to be invisible in the city of the people who will resort all sort of detestable ways to be noticed. And yet, here you are!

If you are scrunching your nose and wondering why I have (or at least, tried) to adopt the tone in which Joe narrates his story, it is because I can’t think of any other way to get to understand his actions now. I can’t understand why he is so stuck in a rut? Why the writers have completely blocked out his growth arc, even when seven episodes of the season are done with.

Joe might not have perfected the art of getting away with murder, even after his hands are stained with the blood of half-a-bunch of people, but the writers have tried to rectify some mistakes in this episode. Did you wonder why that cop in Greenwich never thought about connecting Joe with Peach’s death? And whatever happened to that urine jar DNA as well! After Beck’s death, the PI looked like he could call out the bullshit in the way the therapist was blamed for the murder. Did he never follow-up on that? Well, that was New York. Let’s make it up by making cops in LA smarter!

This season of ‘You‘ is three more episodes from being over, and yet, Joe and his predicament are still the same. Even the people around him seem to be equally dumb. One little detail that I will definitely applaud the show for is the contrast between Candace and Joe. Candace changed her name and intruded into the lives of the Quinn siblings, and she was ousted for trying to con them. Makes sense. It’s a shady thing to do. But Joe does the same, and Love doesn’t even bother to ring up her PI and ask him to dig into his life. She allows him to be around her. It is either a very smart way to show how patriarchy affects our thought-process, or I am reading too much into it and it was a meagre plot device to get Candace out-of-the-way.