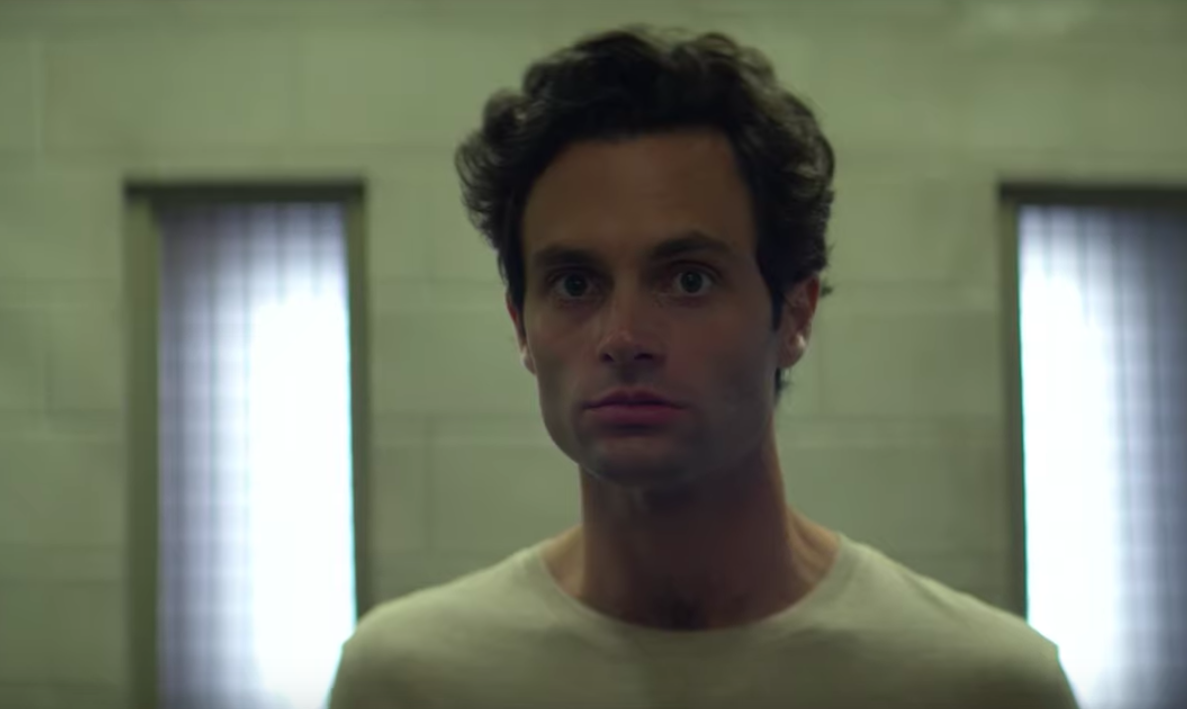 There are a lot of things that you have to take care of if you are a murderer. It isn’t just about the cover-up; getting away with it requires caution. So, you have to be careful around liquor and drugs. You don’t want to put yourself in a vulnerable position and let something slip while intoxicated. And more importantly, you don’t want to make matters worse while you are high and not even remember it. Don’t worry, I am not giving this Killing 101 lesson of my own accord. Just a little something that Joe Goldberg’s experience teaches us.

With Delilah is in his cage, Joe comes to the conclusion that he needs to leave LA. He doesn’t want another dead person on his conscience, and he has let Will out before, which means he doesn’t need to kill Delilah. He can let her go, but it is not as simple as the last time. He had spent time with Will and there was an understanding between them. Will was not a threat, especially after he left for Manila. Delilah, on the other hand, is a journalist. As soon as she is let out of the cage, she will write that story and Joe will be a famous, and arrested, man. But still, killing her is not an option.

With Love out of his life and nothing left in LA for him, Joe decides to leave it for good. He buys the tickets and assures Delilah of her freedom once he is gone. In this effort, he puts a ticking clock on his time in LA. He writes a goodbye letter for Love, and is almost out of all this mess when Forty intervenes.

Just when he thought things couldn’t get any worse, Joe discovers that he has the magical ability to make it so. For the first time ever, it looks like he has accepted that he is a poison and needs to get out of the lives of the people around him if he really does not want to hurt anyone anymore. But, of course, it is too good to be true.

Of all the ways that he could be caught up in his own time trap, the creators of ‘You’ decided to get him kidnapped. And that too, fake kidnapped! And then, Forty spikes his drink with LSD and the world starts to melt around him, he loses time, and then there is blood on his hands, and suddenly he is seeing his mother. In a lot of ways, this episode is much different, if not better, than all the others, not just of this season but also of the last one. It is about Joe’s relapse, a look into his addiction.

If you choose to ignore the silly way in which his kidnapping is handled, this could actually be a decent episode. It also shows us what could be the reason behind Forty’s connection with Joe. Why is Love’s brother so interested in being good friends with him? It is most probably because of his neediness, but Joe discovers another connection that runs deep. But all this is still not enough for ‘You’ to salvage anything from the damage that it has already inflicted upon itself.

The ending of the episode is supposed to be a surprising twist, but it’s really not. In fact, the little detail that the show does provide about another character, in passing, also paves way for a theory that viewers might have already entertained. In theory, this could have been a glorious season. There are so many things they could have done with Joe, the things he could have done. His psychology should have taken centre-stage; ‘You’ could have taken some notes from another Netflix gem, ‘Mindhunter’, and made this a delicious serving of the complexity and the darkest corner of Joe’s mind. Instead, we have what can be called a mediocre follow-up, at best.