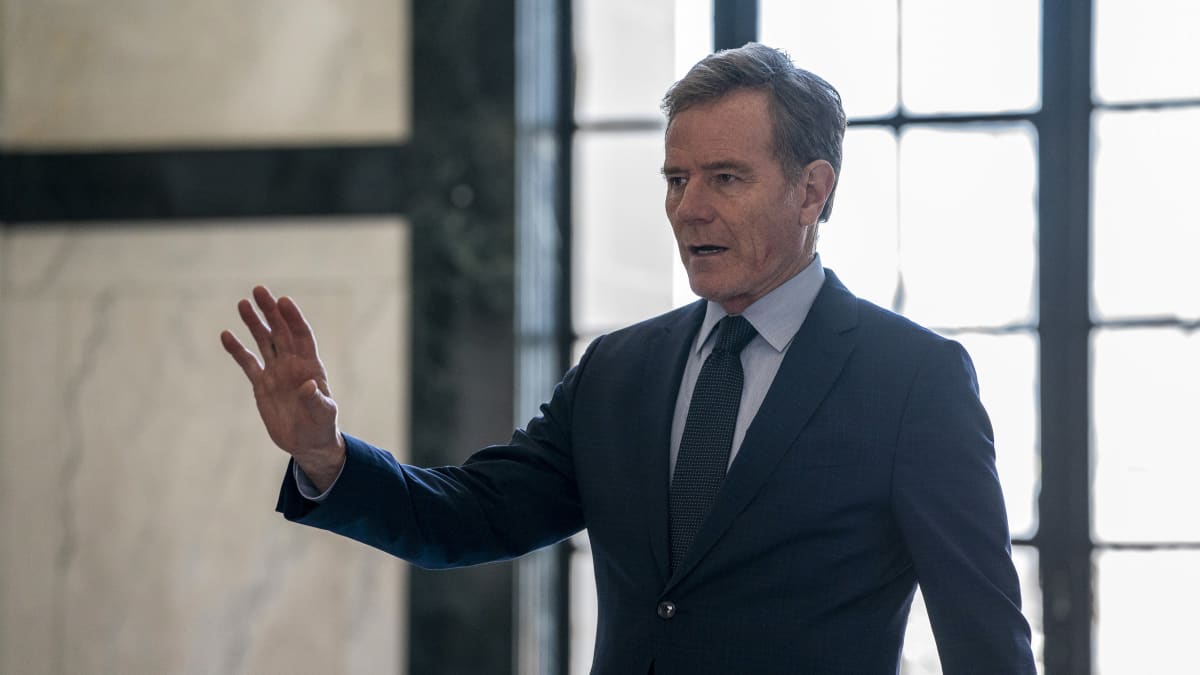 ‘Your Honor’ is a gripping drama about the notion of family and how far a parent is willing to go to protect their child. In fact, episode 9 also embodies this recurring motif and paints a poignant picture as the series inches closer to the finale. With Jimmy and Michael colluding to save Carlo, there is no stone that is left unturned. But every action has a consequence, and the truth always seeks the light of day. So, if you’re curious about the ending, then fret not because we have got your back.

Joey approaches Nancy and Fiona and tells them about the drug deals that were taking place behind Jimmy’s back. In fact, Joey even states that Carlo bragged about killing Kofi and implicates Gina in the process. Michael contemplates letting Joey testify. In another part of town, Fia and Adam bond over photography at a coffee-shop when Frannie spots them. She lets Adam know about her feelings towards him without letting Fia catch on.

Nancy goes to Michael with photos that indicate that his now-deceased wife was having an affair. The judge affirms that he knew about this but wants to hide it from Adam so as to not tarnish the mother’s image in the eyes of her very own child. Nancy then goes and tells Elizabeth about the same. The detective even hints that the senator will have to break the news to Adam at some point in the future.

Jimmy and Michael “discuss” the case, and Michael tells him that he will allow Joey to testify but that Zander should ask for a day’s recess, which the judge will grant. That will give the Baxters enough time to “deal” with Joey. Later, Nancy approaches Jimmy and tells him to stay away from the judge and Adam, and the mobster realizes who Fia is actually dating.

Joey is called to court to testify, and Michael does not grant Zander a recess. The judge lets Joey speak in court. However, the latter soon gets incapacitated because it turns out that Michael had actually drugged Joey’s water. Michael then tells the jury to disregard Joey’s testimony completely. On the other side of town, Frannie and Adam meet.

The former tells the latter that he is simply fascinated with Fia because he killed her brother, whereas Adam feels that Frannie is jealous. However, Frannie tells him that he needs to take responsibility and end things with Fia. Later on, Fia admits to her parents that she loves Adam. Meanwhile, in a conversation with Eugene, Little Mo mentions a person named Rudy and refers to him as a “secret.”

Adam talks to Charlie about his romantic life but also states that he will “deal with it” himself. Lee, meanwhile, finds out that Kofi was giving a GED exam when Rocco died. When she shares this information with Eugene, he immediately suspects Rudy. She then investigates further and learns that Rudy is actually a seemingly corrupt cop. Charlie, on the other hand, approaches Frannie at a bar and tells her to stay away from Adam, but she brings up the murder and Adam’s involvement in it.

Your Honor Episode 9 Ending: What Will Jimmy Do with Adam?

As everyone processes the new information they have found, Jimmy is feeling particularly tormented. After all, he thinks that Fia is dating the son of the man who killed her brother. It is not an ideal situation for any parent. Plus, with Fia confessing that she loves Adam, things only get more complicated. Therefore, Jimmy tells his daughter that he wants to meet Adam immediately. She happily invites her boyfriend over. 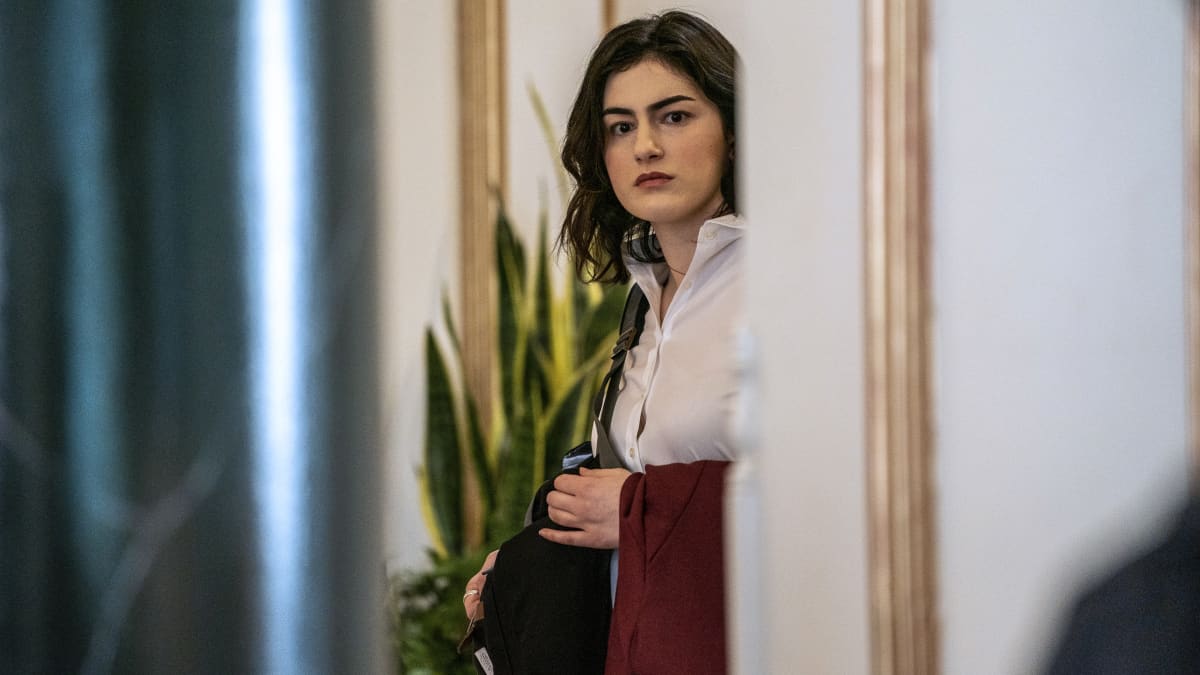 While the show does not provide more details on how this interaction will go down, it is not tough to imagine that Jimmy will definitely not be on his best behavior with Adam. The fact of the matter is that Jimmy now has a bargaining chip. Sure, Jimmy knows that Michael is related to Rocco’s death, but Jimmy doesn’t really know the truth— Adam was the one behind the wheel. By the ninth episode, we already know that Michael is willing to take this secret to his grave, as long as Adam has his freedom. (At this point, do the details even matter anymore?)

Jimmy will most definitely use Adam to manipulate the judge as per his convenience. In fact, this episode implicates Gina as well. Although we doubt that this sub-plot is going to be pursued any further, there is no denying that Jimmy would have coerced Michael into saving his wife as well. All we’re trying to say is that if Michael is an asset for the mobster, then Adam, unwittingly, increases the judge’s value for the Baxters, making Michael indispensable.

Will Nancy and Lee Connect the Dots? 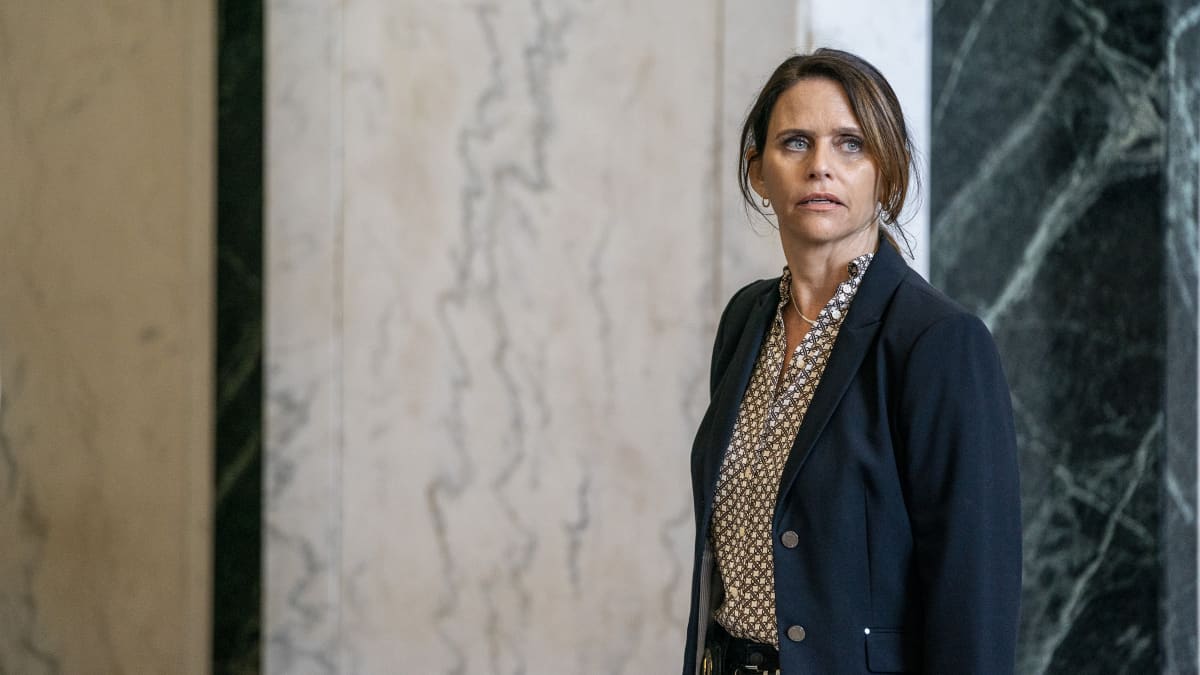 Step by step, the two ingenious women uncover leads that unravel this complicated façade that Michael has constructed with Jimmy. Nancy has found out about Michael’s wife’s affair, whereas Lee discovers that a dirty cop named Rudy is on Desire’s payroll. Plus, they’re both driven by feelings of justice and wanting to do the right thing. If they work together, then there is no way that they cannot connect the dots and uncover the entire “enigma” of Kofi’s death. Needless to say, if the two women join forces, the Desiato men will be going away for a long time.