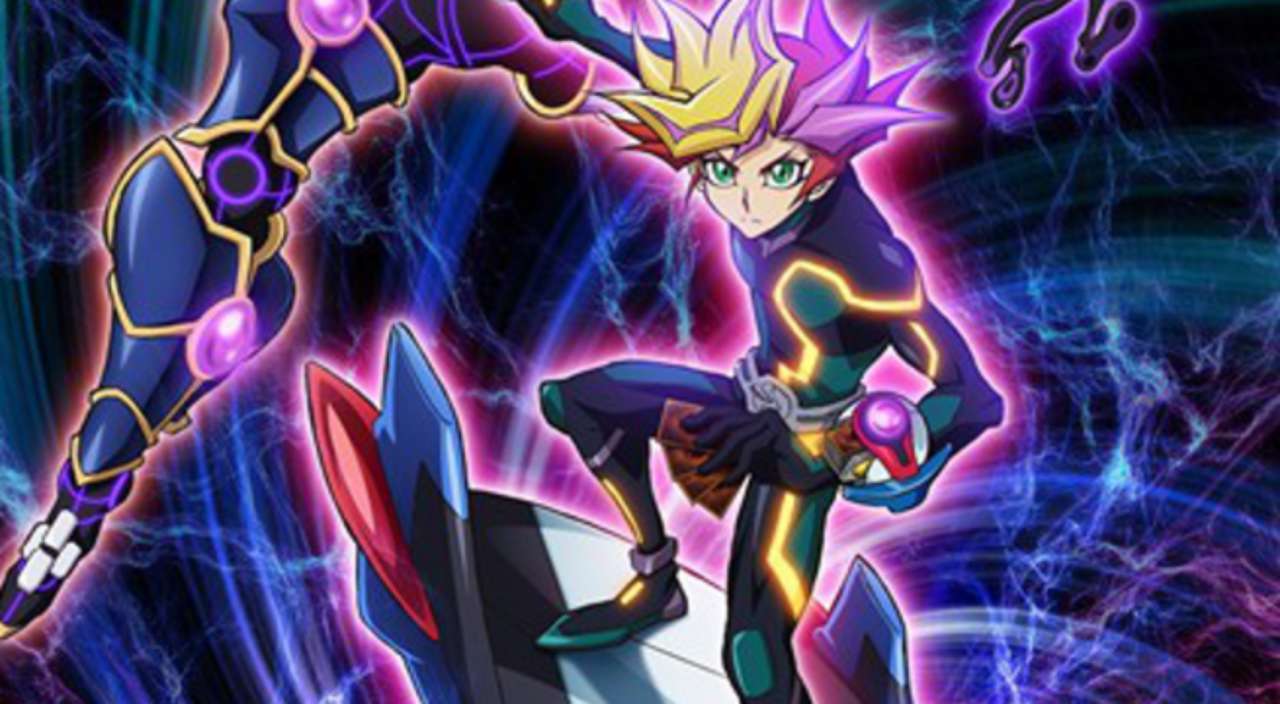 ‘YuGiOh VRAINS’ is the most recent installment in the ‘Yu☆Gi☆Oh!’ franchise and so far, it has been better than a few other versions in a lot of ways. It is far more mature compared to all the other main spin-offs and almost all of its duels have a backstory which makes them even more enjoyable. Even the characters, especially the protagonists, are more serious and yet, not at all emotionless. Even the villains have been perfectly portrayed by justifying inhumane actions with solid reasons.

When it comes to the animation and art style, ‘YuGiOh VRAINS’ has been improving with each season and the battles in this one are as exciting as they have ever been. The music is top-notch and though it’s a long-running show, you’ll probably never even think of skipping the opening themes. I still wouldn’t say that it’s the best in the franchise, but you shouldn’t be missing out on it if you enjoy card game anime shows. Overall, if you’re a fan of the whole franchise, then even this one will be quite enjoyable for you. Just try not to compare it with the other spin-offs of the anime.

YuGiOh VRAINS Season 2 Release Date: When will it premiere?

‘YuGiOh VRAINS’ Season 1 premiered on May 10, 2017 and with a total of 120 episodes, came to end on September 25, 2019. Now, like all the other main spin-offs, you might think this is destined to get a season 2, but that seems very less likely because a new series of the same franchise has already been announced for the year 2020. So, we don’t think we’ll ever get to see ‘YuGiOh VRAINS’ Season 2.

The details of this new version have not been disclosed yet, but it is certainly not a sequel of ‘YuGiOh VRAINS’. So although this spin-off will soon come to an end, the franchise is far from over and has a lot more content in store for all ‘YuGiOh VRAINS’ fans. As soon as we get the confirmed dates of the series, we will update it here in this section.

The English dub of ‘YuGiOh VRAINS’ is available on VRV and you can also stream the anime on Crunchyroll with its original Japanese audio and English subtitles.

Den City is the city of the future where several young boys and girls participate in a virtual reality space known as the Link Vrains. In this space, everyone gets to create a very unique avatar and then compete against each other in a game of duel monsters. This is when a mysterious organization, known as Knights of Hanoi, tries to take over this world and no one is able to do anything about it. But then a high school student named Yusaku Fujiki enters the virtual world with an alias of “Playmaker” and battles these hackers who threaten the world.

While he’s trying to save the virtual space, Yusaku runs into a very strange artificial intelligence program. He names this program Ai and it soon sets a maelstrom in the entire Vrains World. This huge Data Storms completely changes everything about the virtual world and gives rise to a new form of dueling known as “Speed Dueling”. Now, all the duelists have to surf the wind while battling against each other and while they’re at it, Yusaku must hunt down Hanoi to find the truth behind a very significant incident that occurred a few years ago.

Ai is a mysterious artificial intelligence program who is identified as an Ignis. His real name is unknown and he has been given the name Ai by Yusaku. Being an Ignis, he has free will in the virtual space and is being tracked by the Knights of Hanoi. He lives in Yusaku’s duel disk after being captured by him and his friend Shoichi. In appearance, Ai is small and has a humanoid appearance. He has purple markings tinted all over his blue body in the form of lines and circles. He always enjoys fooling around and a lot of times, his playful nature becomes downright annoying.

Yusaku is the main protagonist of the series who is the former victim of the Hanoi Project. He has fair skin and spiky colorful hair. He is kind to everyone around him and has always enjoyed dueling. He was also a very innocent child but all of it was destroyed after he was forced to become a part of the gruesome Hanoi project. He has now taken it upon himself to hunt down the Knights of Hanoi and seeks revenge for all those who were victimized by them. He is still as calm as ever but is also colder towards his surroundings and is only driven by his hunger for revenge.