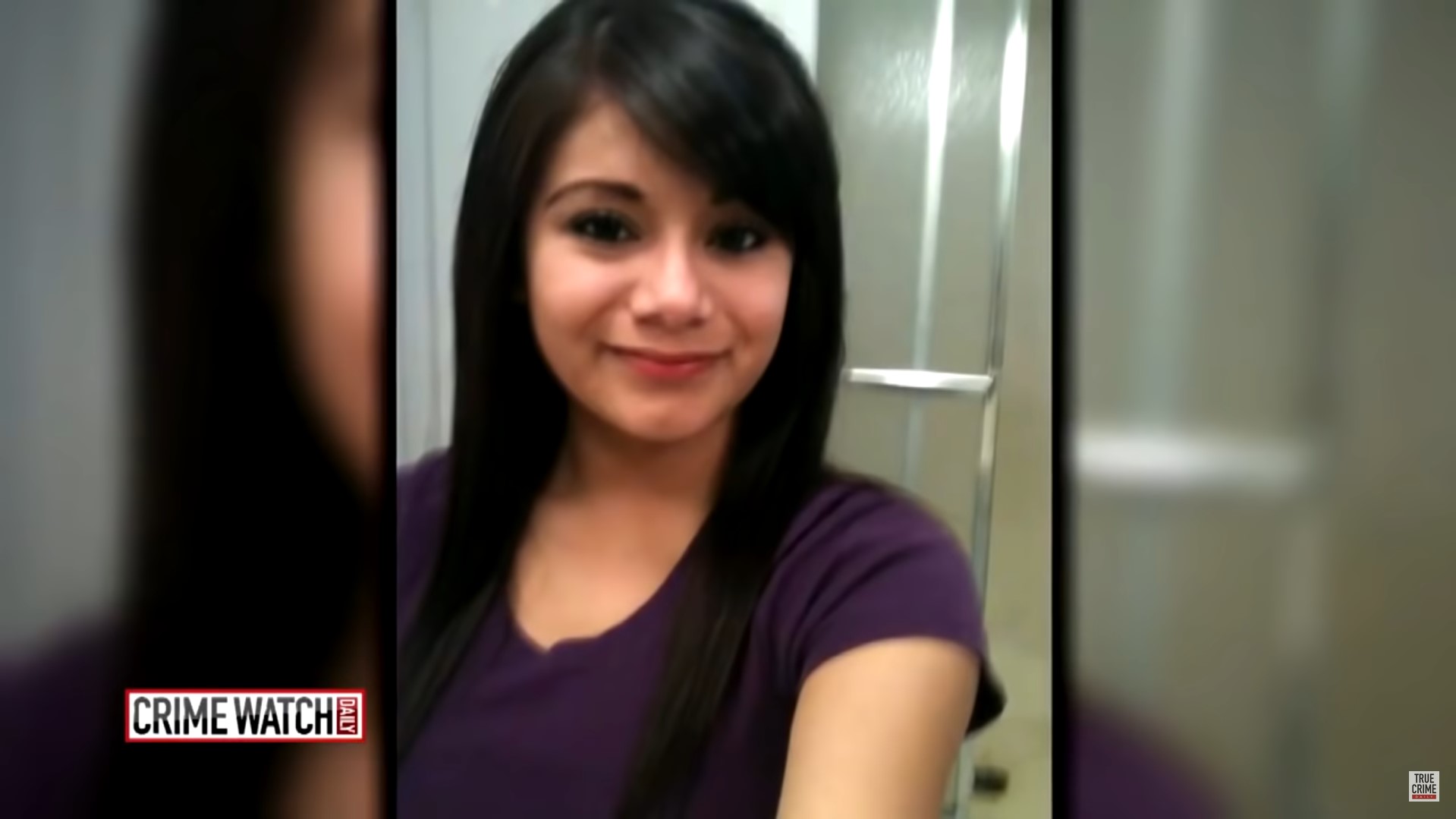 Zoe Campos was reported missing in November 2013. The teenager went missing from her hometown of Lubbock, Texas, baffling local law enforcement authorities as they tried their best to locate the missing girl. Investigation Discovery’s ‘Disappeared: Into the Night’ helps the viewers navigate this case and charts out how a long-drawn-out investigation finally zeroed in on the alleged perpetrator after numerous twists and turns. Let’s delve into the details and find out more, shall we?

How Did Zoe Campos Die?

Zoe Campos was just 18-years-old and on the cusp of adulthood when she went missing. Described as a friendly and helpful person, Zoe was extremely close to her family and shared an intimate bond with her sister, Savannah. Her family even mentioned that Zoe loved spending time alone and fished at the local lake as a pastime. It was indeed shocking when the teen suddenly vanished from the face of the earth. 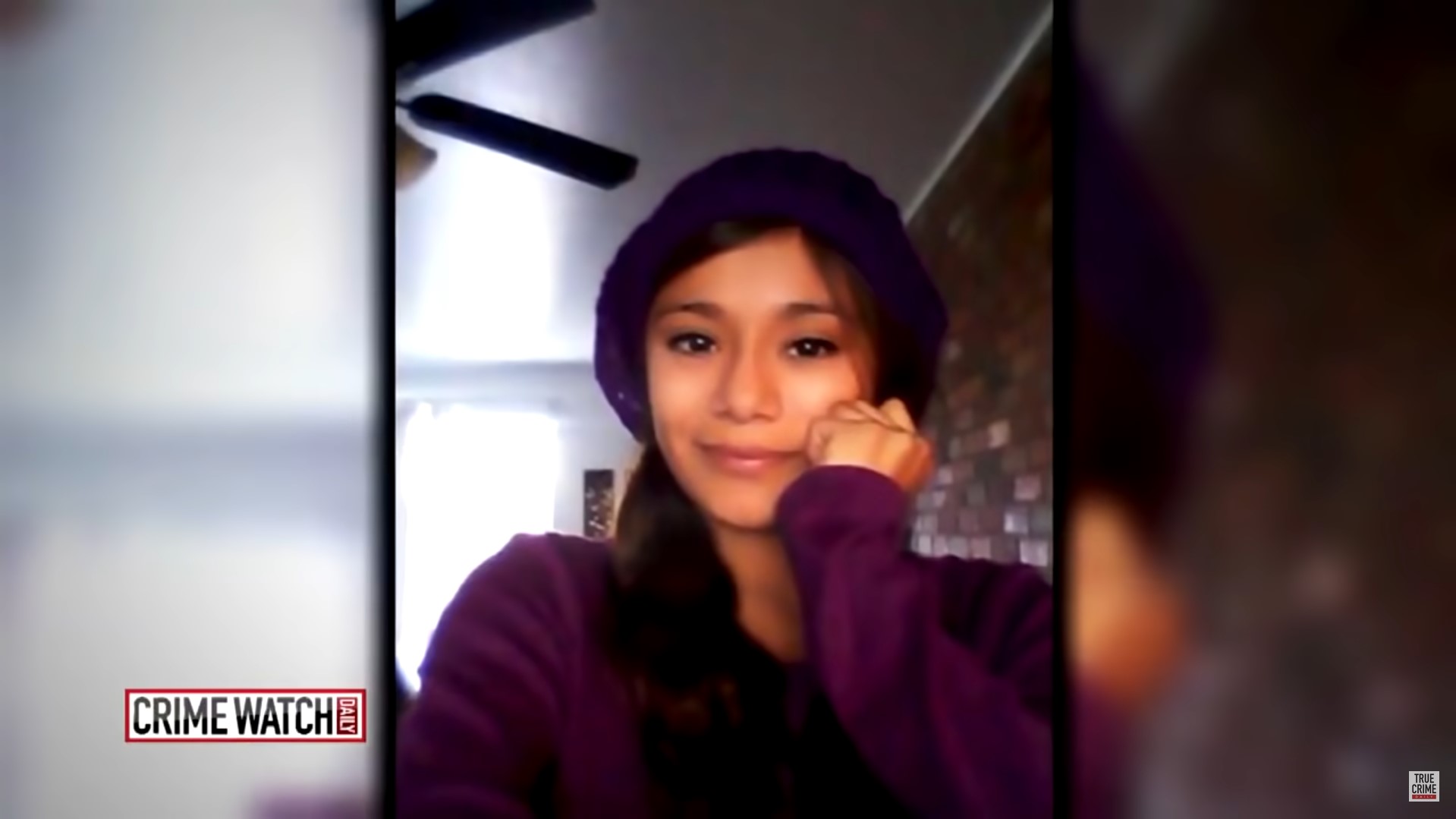 Zoe’s family last saw her on November 17, 2013. The police later found out that Zoe had even visited her friend, April, on that same day but left her house at around 9 pm. Zoe then had dinner with her sister’s kid and friend Jessica before heading back home to watch movies. Later, at 2:20 am, Zoe even texted her mother, Melinda, if she wanted her to pick her up from home. Although she asked for the ride, Zoe never turned up. The following day, the family got worried when they found Zoe, along with her car missing. Calls and texts to her phone went unanswered, and no one had any idea of where the girl might be.

Finally, on November 19, 2013, the teen was reported missing to the authorities. Tracing Zoe was hard as her cell phone had run out of battery and could not be located. Moreover, even though the police put out an APB for her car, there were no leads. Ultimately, Zoe’s family discovered her vehicle and noticed that it was driven by an unidentified male. They tailed the car to an apartment complex and informed the police. The police found Zoe’s jacket, a cell phone, a men’s sweatshirt, and duct tape inside the car. 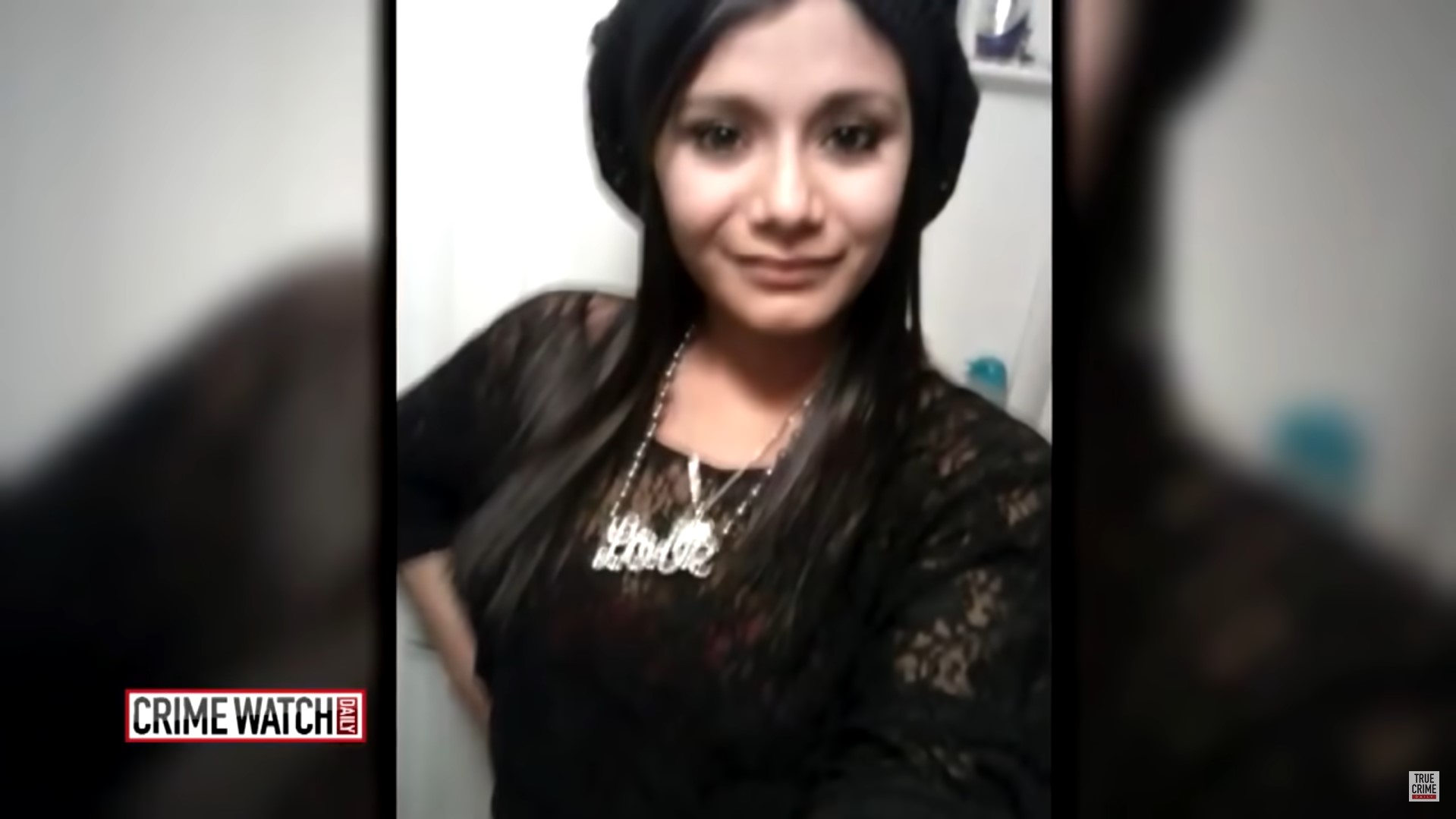 Although the police managed to get several fingerprints off the car, they did not match anyone in the database. In November 2018, authorities were finally able to locate skeletal remains at a house in the 1900 block of 70th Street in Lubbock, Texas. Once examined, the police were able to determine that it was the missing girl. Even though an autopsy could not be performed because of the decomposition, authorities believed that Zoe had died back in 2013 when she went missing.

When authorities first began investigating the case, they looked into Zoe’s online connections and Facebook messages. Through it, they found that Zoe had connections with three people, Ben Flores, Joe Rodriguez, and Jacob. Although they were the initial suspects, Ben was ruled out through a polygraph test, while the police were able to strike Joe off the list after investigating him. On the other hand, Jacob had a viable alibi on the night of the disappearance.

Through the same Facebook messages, detectives were able to figure out another person, Carlos Rodriquez, who had messaged Zoe to meet him right around the time she disappeared. Moreover, the police also learned that Carlos’ house was near Lowery Field, where Zoe’s phone was last located. However, Carlos denied knowing anything about the disappearance and told police that Zoe left just minutes after she arrived at his home. 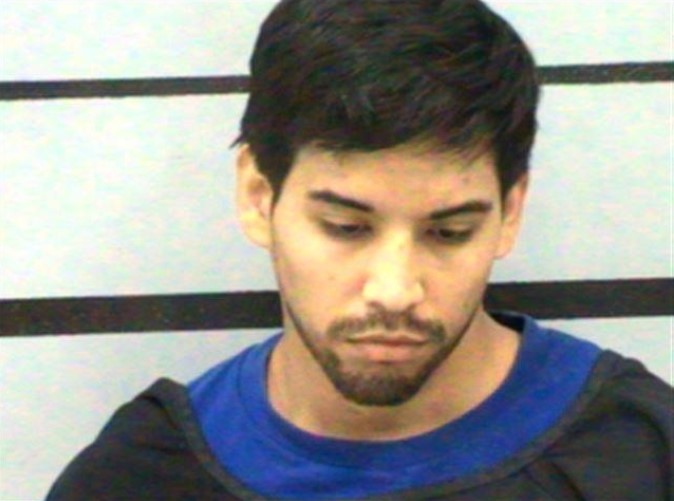 In the following years, several tips alleged to have spotted someone like Zoe, but they turned out to be false. In the meantime, the police kept interrogating Carlos, but to no avail. The police searched his house but could not come up with a lead. On the other hand, a DNA examination of Zoe’s jacket proved more fruitful when Carlos’s DNA was located on it. However, Carlos still denied being involved and told authorities that Zoe was present in his bedroom. According to the show, Carlos was arrested on an unrelated stalking incident in 2017. While in jail, informants alleged that he often talked about the murder and had hinted at the body being in his backyard.

Ultimately, Carlos gave in and confessed to killing Zoe. He even led investigators to the site and helped them recover her remains. Carlos mentioned that they both were under the effect of synthetic marijuana when he felt like Zoe was a “demon” or “evil” entity. Still hallucinating from the drug, he reportedly strangled her to death. With a confession on their hands, the police were able to charge Carlos with murder.

Where Is Carlos Rodriquez Now?

Despite confessing to the police about the murder, Carlos Rodriquez pleaded not guilty to the charges when produced in court. However, since then, Carlos has admitted to the crime through a letter directed towards the press. In the letter, he mentioned that he had no intention of killing Zoe but did so under the hallucination of drugs. He claimed that he was not a murderer and said, “I just want a fair judgement and not to be labeled as a murderer.”

With no reports on the trial’s outcome, we can assume that the court has yet to decide on the case. However, reports mention that Carlos Rodriquez is currently incarcerated and indicted in the murder of Zoe Campos.