Zoe Levin From Bonding: Everything We Know 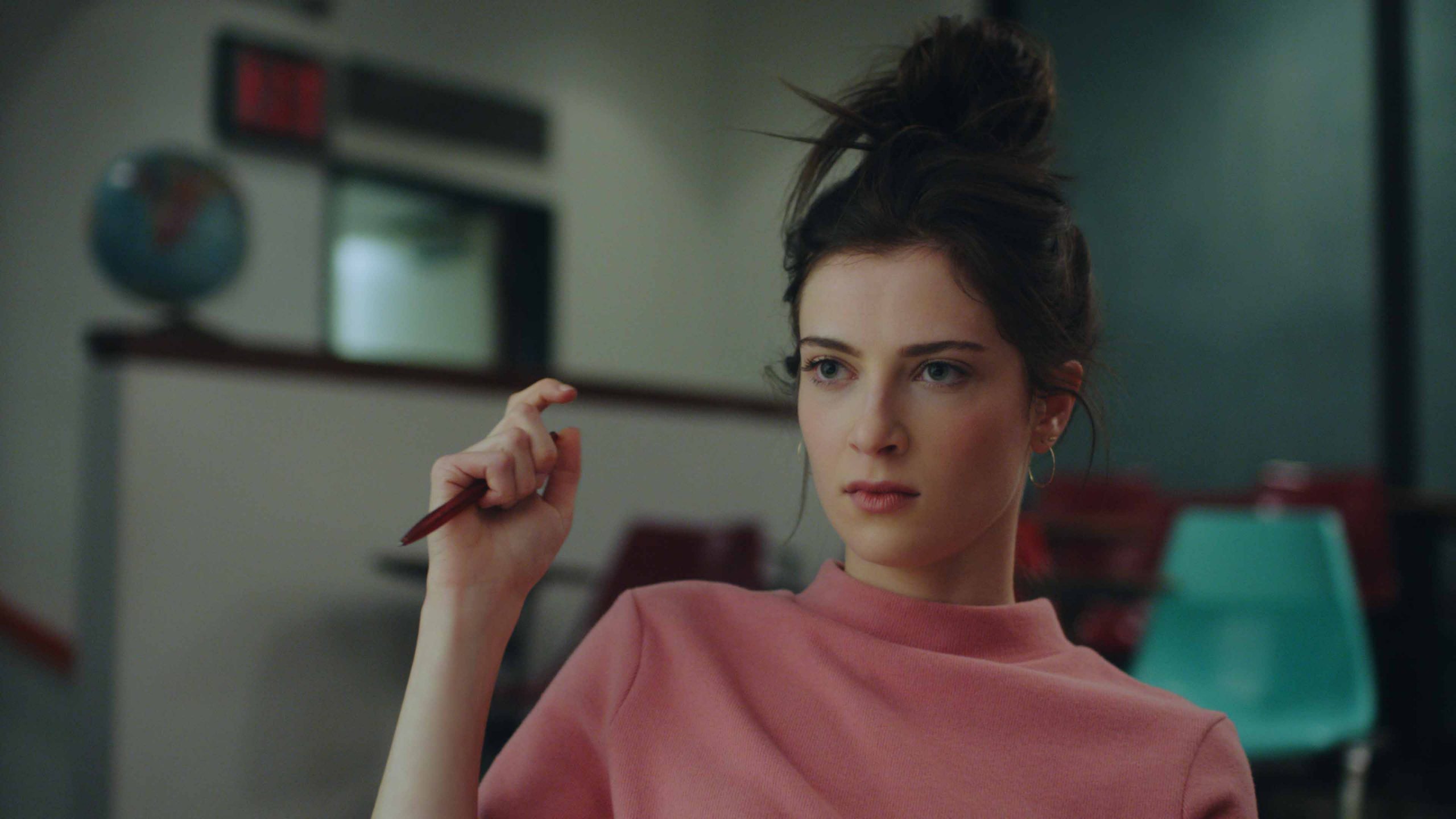 Zoe Levin, hailing from a Jewish family, was born in Chicago, Illinois, and brought up near Southport and Diversey until her fifth grade. Her parents – both attorneys by profession – moved the family to Glencoe, so the star got to attend a middle school that had a commendable theatre program. Her mother supported her passion for acting by driving her all the way to Skokie and back into the city for as long as her performances needed. 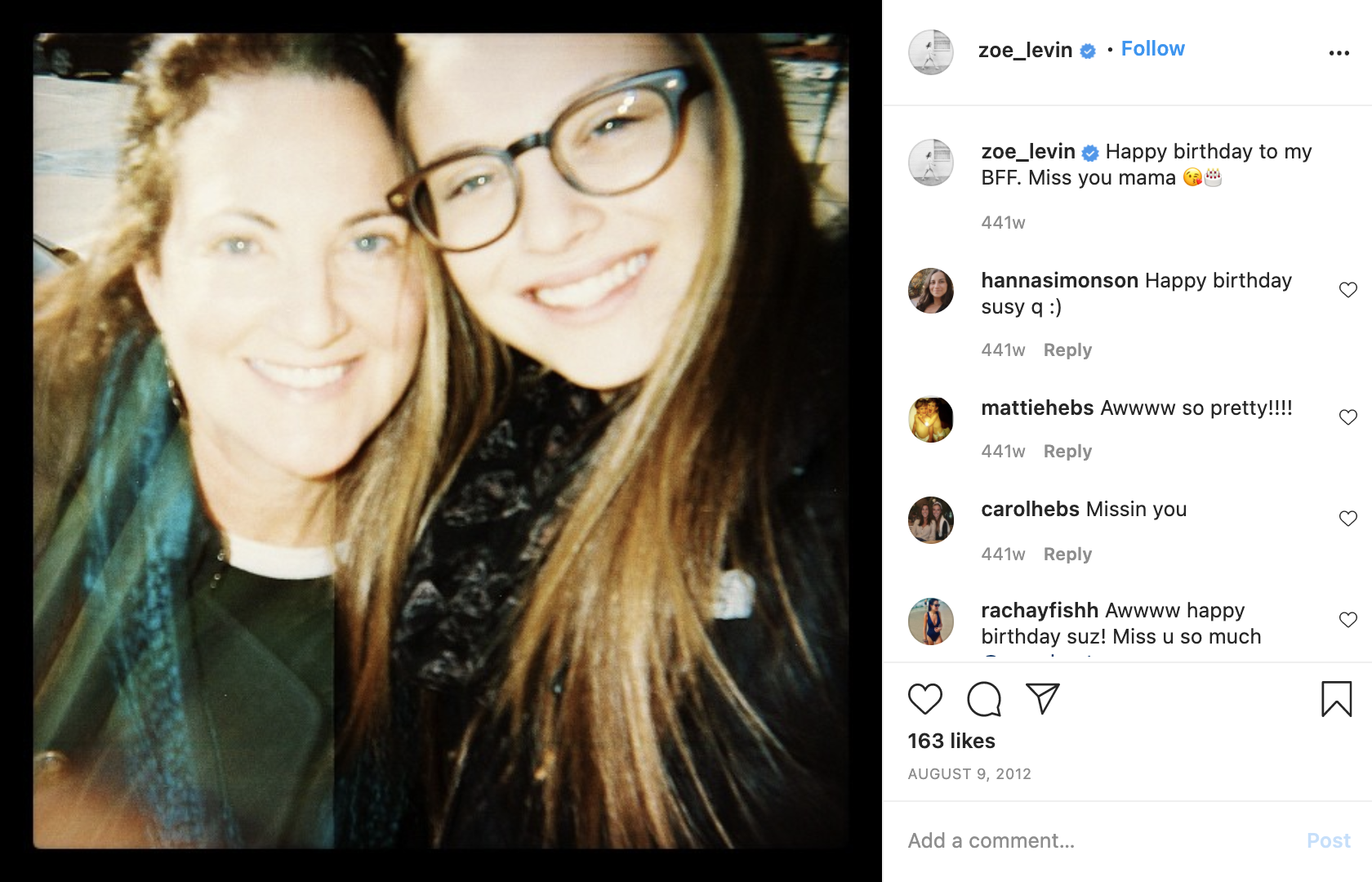 Levin also pursued her hobbies of ice skating and gymnastics, but her love for performing arts remained deep-seated. She then studied communications and fine arts at Loyola Marymount in Los Angeles. Her Midwestern persona often charms those around her as she voices how dearly she misses Chicago and still calls it her home.

Zoe Levin started quite young as an actor, performing at the JCC (Jewish Community Centre) as the student of Chicago’s Anshe Emet Day School in Skokie at the age of 8. She then landed her first professional gig as an eighth-grader in a play by Theatre Seven of Chicago. After making quite a mark with her portrayal of “the mean girl,” she went on to play a popular high schooler in a Steppenwolf for Young Adults production, “FML: How Carson McCullers Saved My Life” during her senior year at New Trier High School. 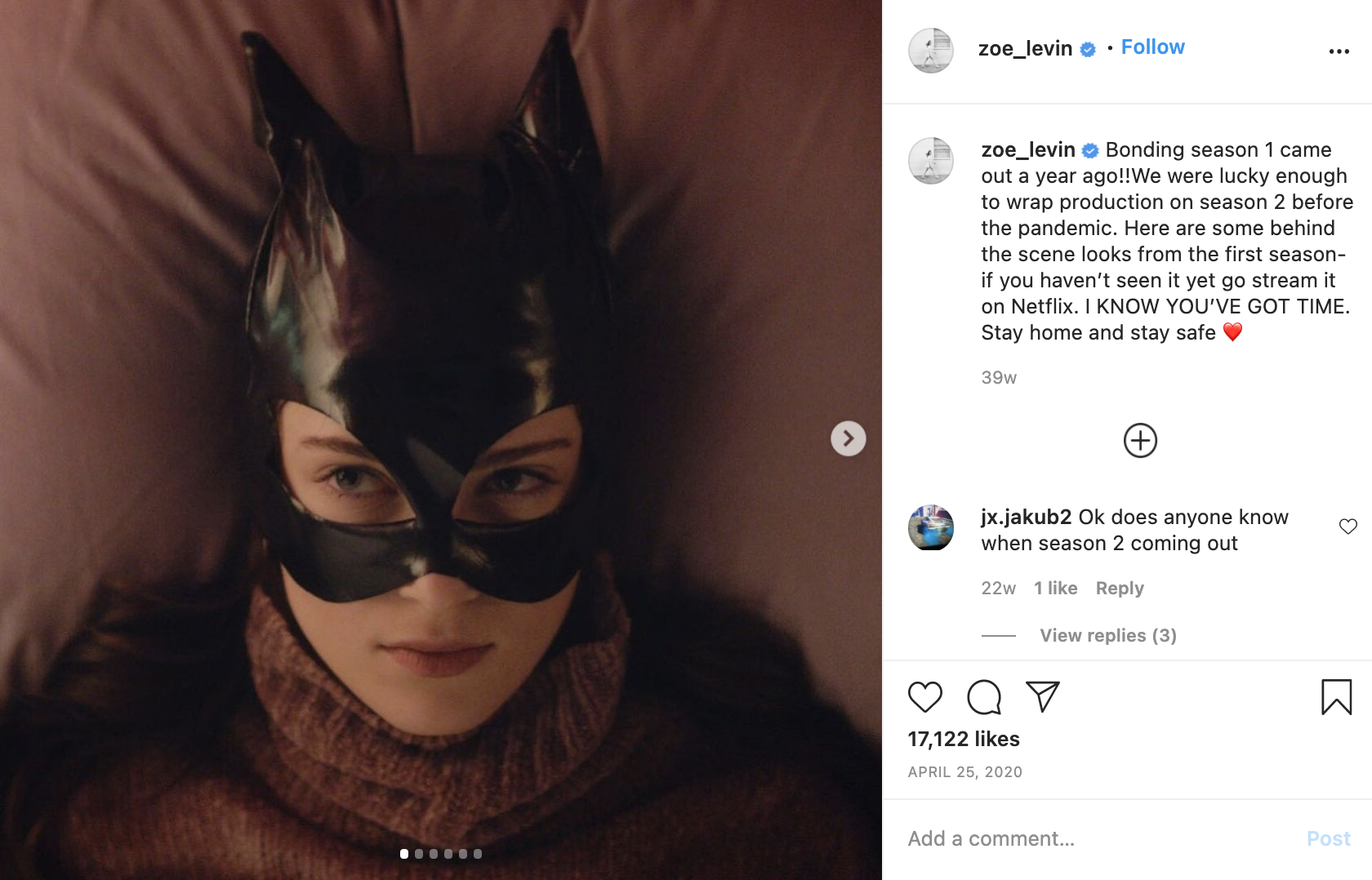 Commercial success closely followed Levin’s mind-blowing performances at Chicago’s Looking Glass Theatre. Her burgeoning professional career as an actress kick-started in 2010 after she got cast in a supporting role in David Schwimmer’s film ‘Trust.’ She has served in a prominent capacity in Nat Faxon and Jim Rash’s coming of age comedy-drama film ‘The Way, Way Back.’ Playing Tasha in ‘Beneath the Harvest Sky’ and Kara Souders in Fox TV’s medical drama series, ‘Red Band Society’ have become the highlight of her acting career until Netflix’s dark comedy ‘Bonding’ clearly brought out the best in her.

Levin deeply connects with Tiff, the character she portrays in ‘Bonding,’ and even quotes her to explain the ideology, “sorry, like what you said, everyone has stories. I just want to keep mine, mine.” Applying the same to her own life, the actress does not mind people peeping into her authentic self but draws a distinct line to not let the details of her relationships sprawl all over the place. Even if she candidly jokes about being on a “double date,” Levin does not wish to speak about her personal life at any point in time. So far, she has managed to keep her dating life away from the prying eyes of the media.

Read More: Where Is Bonding Filmed?