Where is Zsalynn Whitworth From My 600-lb Life Now?

TLC’s reality series, ‘My 600-lb Life’ has been a game-changer for many individuals with a history of life-threatening obesity and unhealthy eating practices. Since debuting in 2012, it has featured several patients weighing around 600 lbs and their weight loss struggles that are documented throughout the year. In the process, they take the help of Dr. Younan Nowzaradan or Dr. Now from Houston, Texas, who provides a comprehensive and customized diet and workout plan, and later helps them become eligible for weight-loss surgery.

Over the years, the show has seen several success stories of individuals who sought the doctor’s assistance and showed incredible dedication and hard work to achieve their desired body weight. Zsalynn Whitworth is one such patient who appeared in season 2, and did it all on her own with sheer perseverance and determination. She garnered admiration from numerous fans who loved her personality on the show. Naturally, they must be curious to know where she is now. If you’re such a fan and are eager to know about her current whereabouts, here’s what we found out!

Zsalynn Whitworth was a 42-year-old woman who weighed around 694 pounds and was desperate to reduce extra weight from her body to lead a healthy life and be there for her daughter Hannah. Hailing from San Antonio, Texas, she featured in season 2 in 2014. Zsalynn’s excessive weight had made her very uncomfortable over time as she could barely move or even help around her daughter. That made her feel helpless, and she knew she was on the verge of some major health scare. Zsalynn even admitted that if she continued to live that way, she might have to lose her life too. 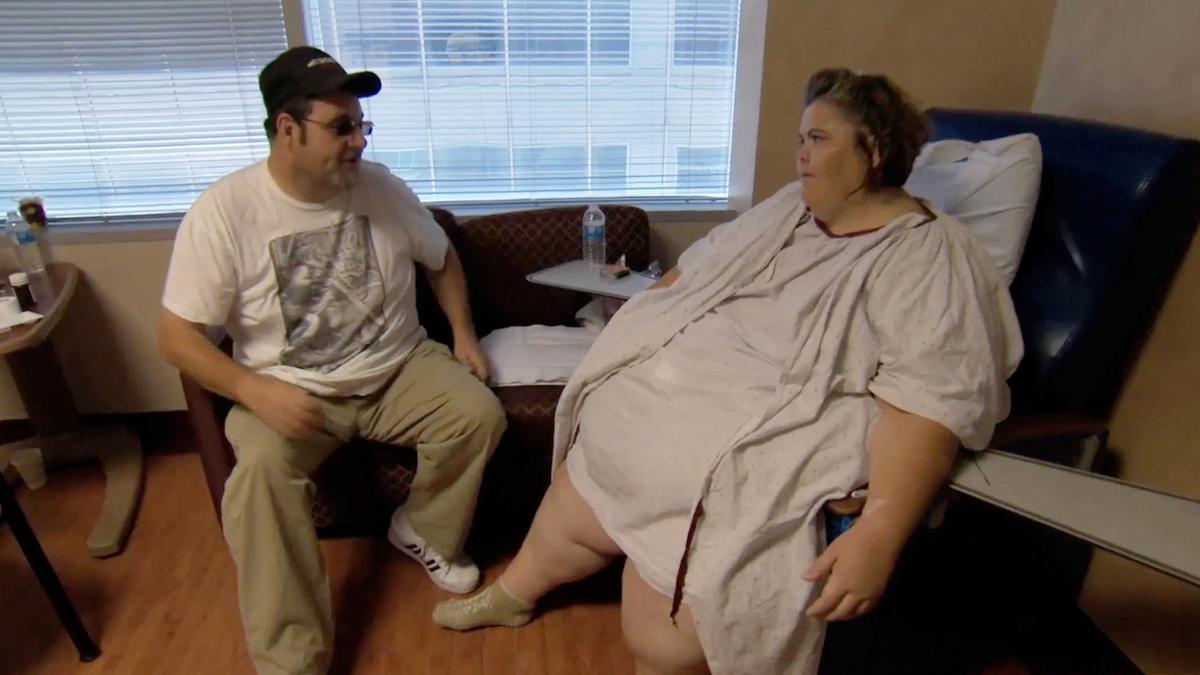 Zsalynn had a unique situation in her life, where her then-husband, Garreth, was the primary conscious enabler who preferred that she didn’t lose any weight, for he found it attractive. As per the show, he was quite manipulative and assertive in his ways of convincing her to eat unhealthily and gain as much fat as possible. Garreth admittedly had a fantasy for bigger women and sought to prioritize that over Zsalynn’s health. At one point in the show, Zsalynn wanted to order a salad at a restaurant when Garreth said, “I’m not buying you a salad. If you want to eat grass, you can go in the garden and graze.” 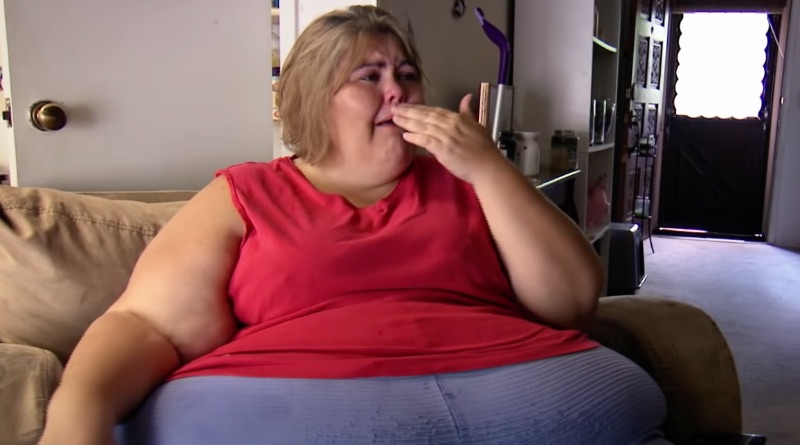 Therefore, it became quite evident for Zsalyyn that she would have to go through the weight loss process on her own, and she was, in fact, quite determined to go through it. On the show, she said, “I realize I’ve been telling myself a lie — and that lie was killing me. Big can’t be beautiful when it means my daughter can’t have a mother.” Zsalyyn went ahead to meet Dr. Now and sought his help so that she could lose enough weight to get herself a gastric bypass surgery. She followed through with his plan and eventually did succeed in her journey.

Where is Zsalyyn Whitworth Today?

Zsalynn successfully got her weight down to half of what it was when she joined the show. With the help of Dr. Now’s weight loss regime and later the gastric bypass surgery, Zsalyyn did lose around 300 pounds. However, Garreth tried to disrupt her efforts again by immediately taking her to a fast-food joint after her surgery. Ultimately, in her ‘Where Are They Now?’ episode, the mother of one revealed that she finally divorced Garreth as she knew how detrimental he was to her health and well-being.

In the episode, Zsalynn also said that she has continued her weight loss journey and was keen on getting the excess skin surgery to remove the extra skin and fat from her body. She persevered and eventually got that done, too, removing about 52 pounds of excess skin. However, living her life alone and doing everything on her own did make her depressed as before when she heavily relied on food in such situations. Though the loneliness made her crave more food, Zsalynn remained determined to stay away from them and focused on her health.

Zsalynn also realized that she relied on her daughter’s presence for her happiness. Thus, she began taking therapy to get her through such thoughts when her daughter was away with her father. She now lives in Texas with her adorable daughter, Hannah, and they both seem to enjoy life in each other’s presence. Zsalynn often talks about how much she loves her daughter, and the mother-daughter duo often travel to various places to have a gala time together.

Zsalynn continues on her journey toward a healthy body and mind and promotes body positivity with the voice and name she achieved after showcasing her inspiring journey upon appearing on the show. She also massively adores dogs and often posts cute pictures of them on her social media profiles. Moreover, although she did mention seeing someone in 2018, her current relationship status cannot be confirmed due to a lack of updates from her end. Thus, it can be assured that Zsalynn is doing much better living in Texas with her 18-year-old daughter and leading a much healthier life.