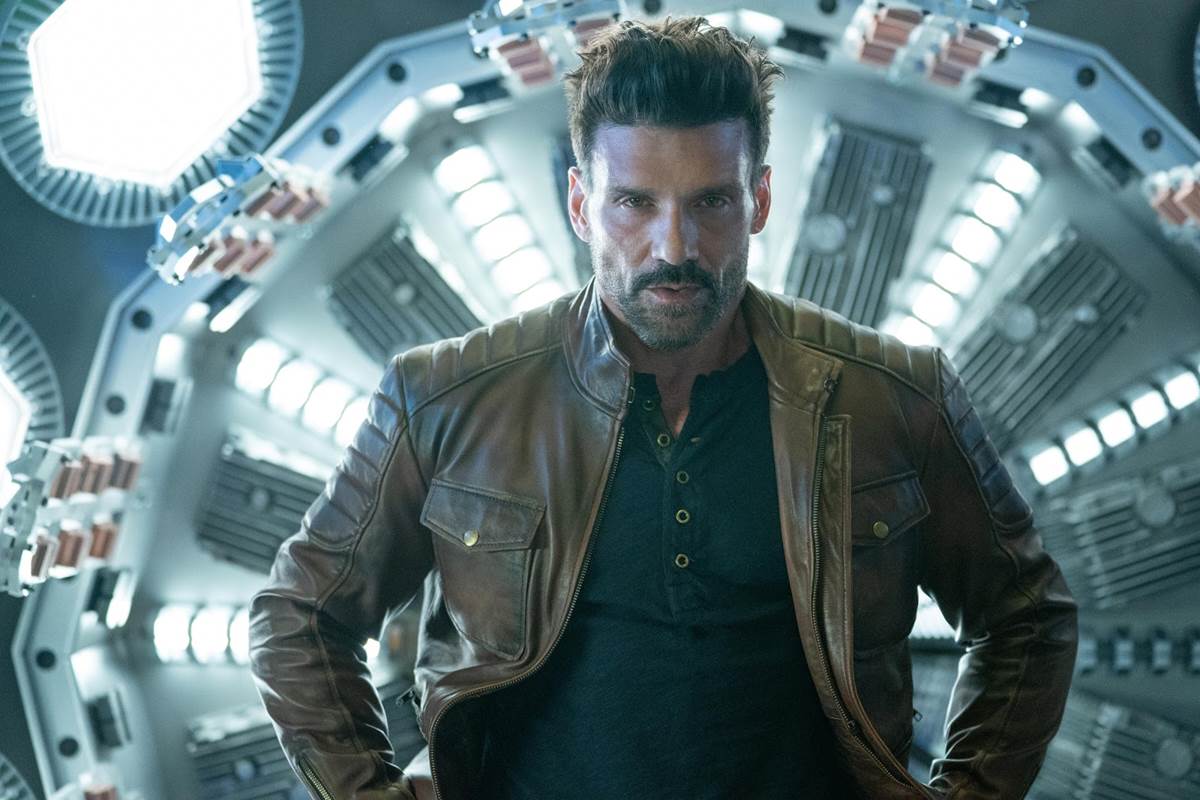 ‘Boss Level’ is an energetic action film that follows Roy Pulver, an ex-special force officer caught in a time-loop. He wakes up to an attack by a killer every day and navigates through further assaults by a band of assassins. Roy has already relived the day multiple times and starts to figure out the exact moments of the attacks. Amidst this ordeal, he has to find the reason behind the repetition—a quest that takes him close to his estranged family. Roy’s repeated resurrection is reminiscent of a video-game character as he clamors his way to the boss level. We decided to list down five films similar to ‘Boss Level’ that you will enjoy. Most of the films on this list are available on Netflix, Amazon Prime, or Hulu. 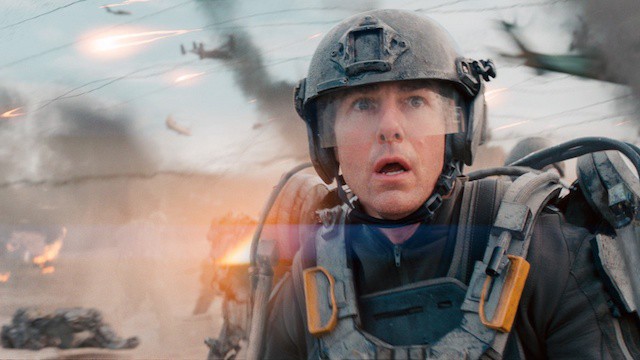 ‘Edge of Tomorrow’ follows the simple logic of live, die, and repeat. The film takes place in the future, where an alien race has taken over most of Europe. Major William Cage (Tom Cruise), a public relations officer, is tasked with preventing another invasion. However, he is caught in a time-loop that forces him to relive the torturous day again and again. Major Cage turns out as an unlikely savior with his newfound abilities. The science fiction action film is similar to ‘Boss Level’ as both the protagonists experience a temporal anomaly and are tasked with saving the world. 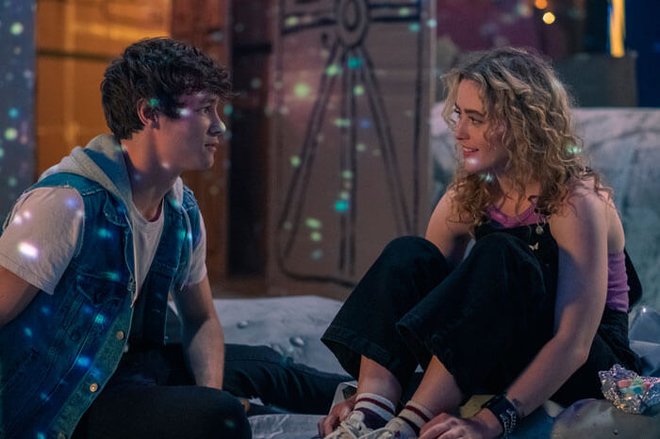 ‘The Map of Tiny Perfect Things’ is a romantic comedy that involves the narrative device of a time-loop. Even though the genre is different from ‘Boss Level,’ the protagonists of both films are used to their condition after experiencing a temporal anomaly multiple times. They have an idea of what is going on in their lives and try to navigate their way through the happenings and escape the dissonance. Their quests might be different, but the situations are very much the same. Moreover, both the films feature video-games which become conduits of exposition for the narrative. 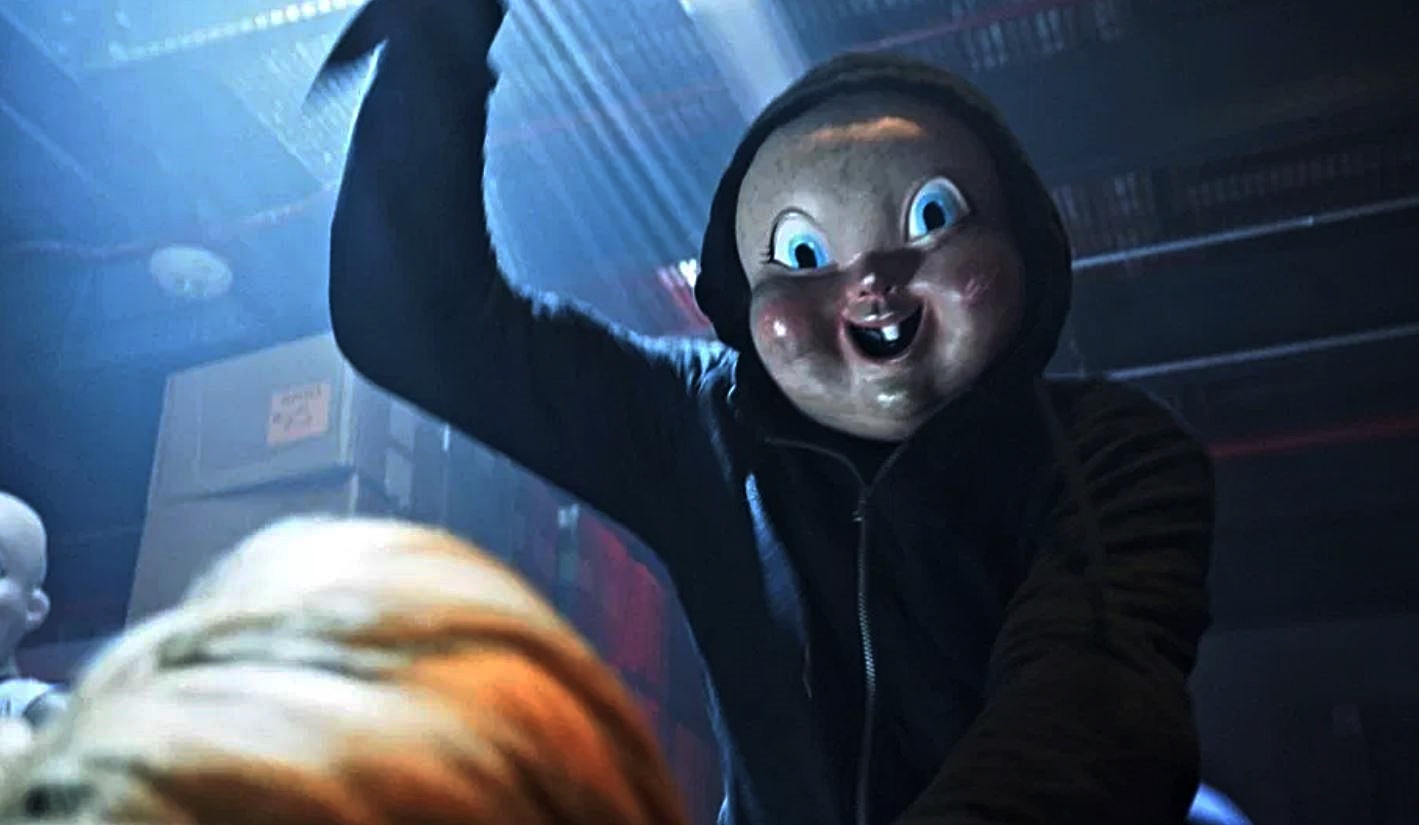 A slasher film, ‘Happy Death Day,’ features Tree Gelbman, who wakes up at a friend’s place after a night of partying. However, a masked man kills her in a brutal fashion. Subsequently, she wakes up in the same place and relives the same day again. She has to find about her murderer by encountering her death repeatedly. Needless to say, the premise is quite similar to Roy’s ordeal in ‘Boss Level’ as he has to figure out why the band of assassins is after his life. Part horror, part black comedy, ‘Happy Death Day’ is interesting experimentation with the element of time-loop. 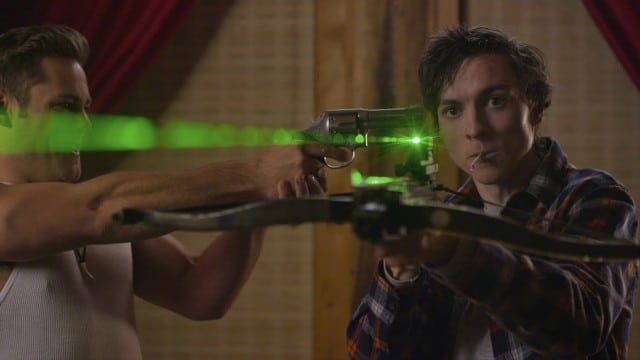 ‘Blood Punch’ features a trio of characters who are entangled in a relationship and end up reliving the same day over and over while they are holed up in a remote cabin. Each of them experiences the time-loop individually, which drives the weird yet delightful narrative forward. The film uses its ‘Boss Level’-like structure to comment on addiction and violence. The supernatural elements blend well with the temporal disjunction that gives it a unique outlook. The film is an eclectic mix of various genres, and its self-reflexivity makes it one of the underrated films featuring a time-loop. 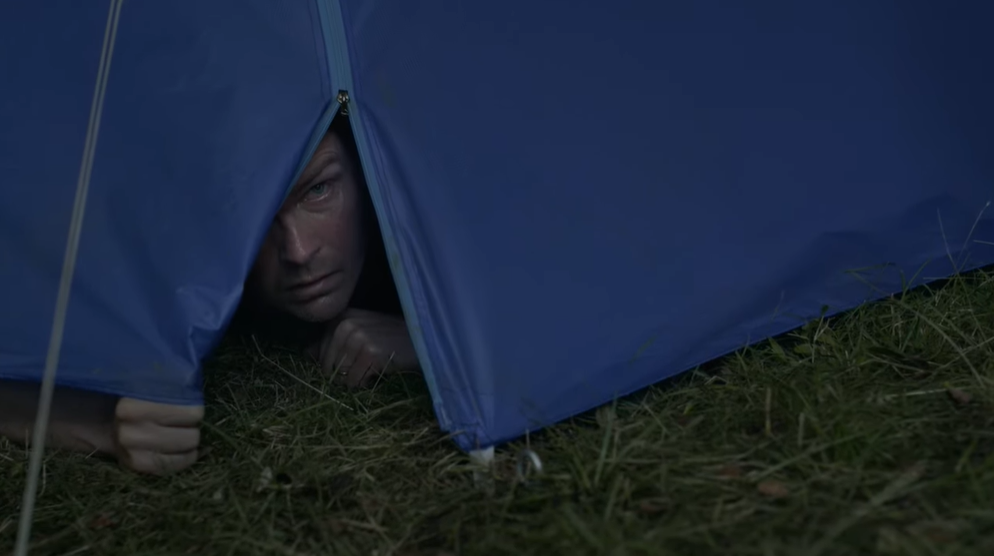 ‘Koko-di Koko-Da’ is a Swedish horror film that follows the ordeals of a disjointed family. A case of food-poisoning spoils the family’s holiday trip and a few years later they decide to recapture their old ways by embarking on a camping trip. However, strange figures appear on the camping ground and torture the family. The camping trip becomes a time-loop through which the family has to overcome their grief and a traumatic past by reliving the horrific attack again and again. The film is similar to ‘Boss Level’ because the temporal disjunction provides Roy with the opportunity to reconcile with his family. This subplot of ‘Boss Level’ becomes the primary theme of ‘Koko-Di Koko-Da’—a film that converts the time-loop into an element of horror.