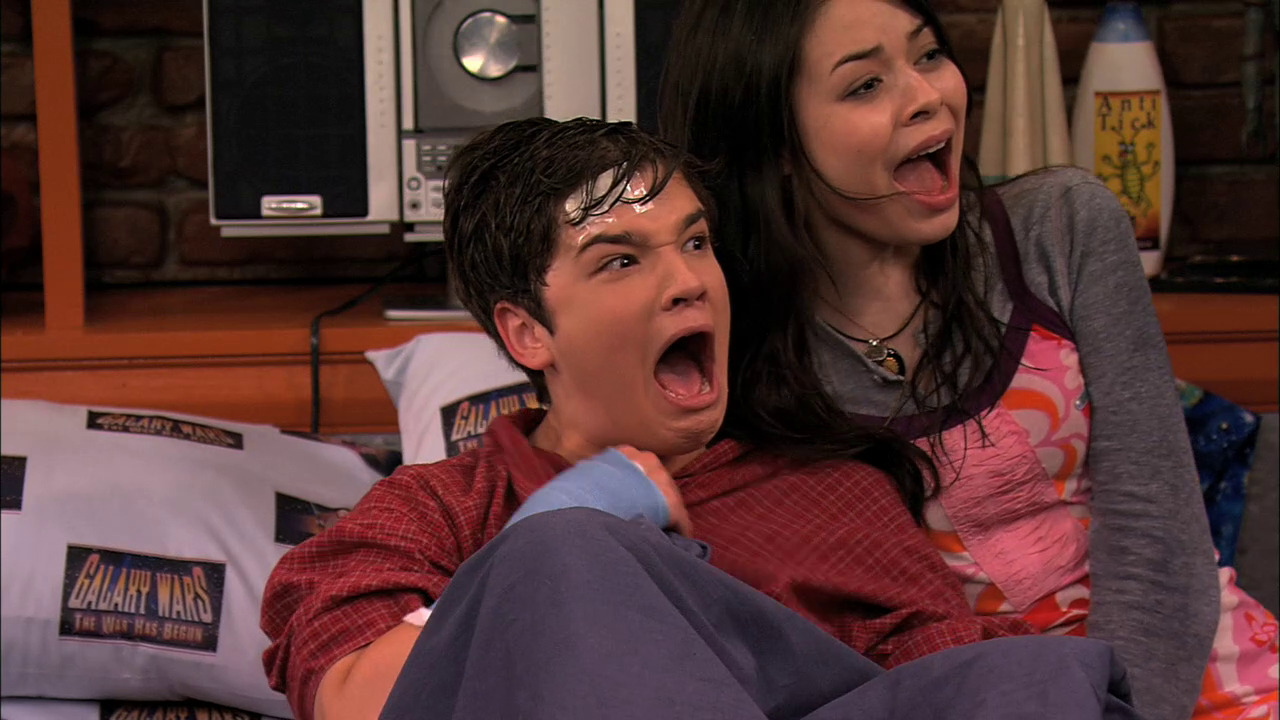 Acclaimed kids’ show creator Dan Schneider’s Nickelodeon show, ‘iCarly,’ follows the protagonist Carly Shay, a 13-year-old school student turned web show host, as she embarks upon a series of misadventures with her brother Spencer and her friends Sam, Freddie, and Gibby. Carly becomes an overnight internet sensation when an improvised performance video of her and Sam at the school talent show audition goes viral. When the online audience shouts for more, she and her friends feel compelled to come up with the webcast named iCarly, lending the show its name.

Endearingly hilarious and at times touching, ‘iCarly’ wows the Gen Z audience with witty and engaging storylines, compelling characters, and a shaky single-camera format that is truly millennial. While the show was met with mixed reviews from the critics upon its release, it has since been able to garner widespread enthusiasm amongst the audience. If you have liked the show, we have a few recommendations that you may consider checking out. You can watch most of these shows similar to ‘iCarly’ on Netflix, Hulu, or Amazon Prime. 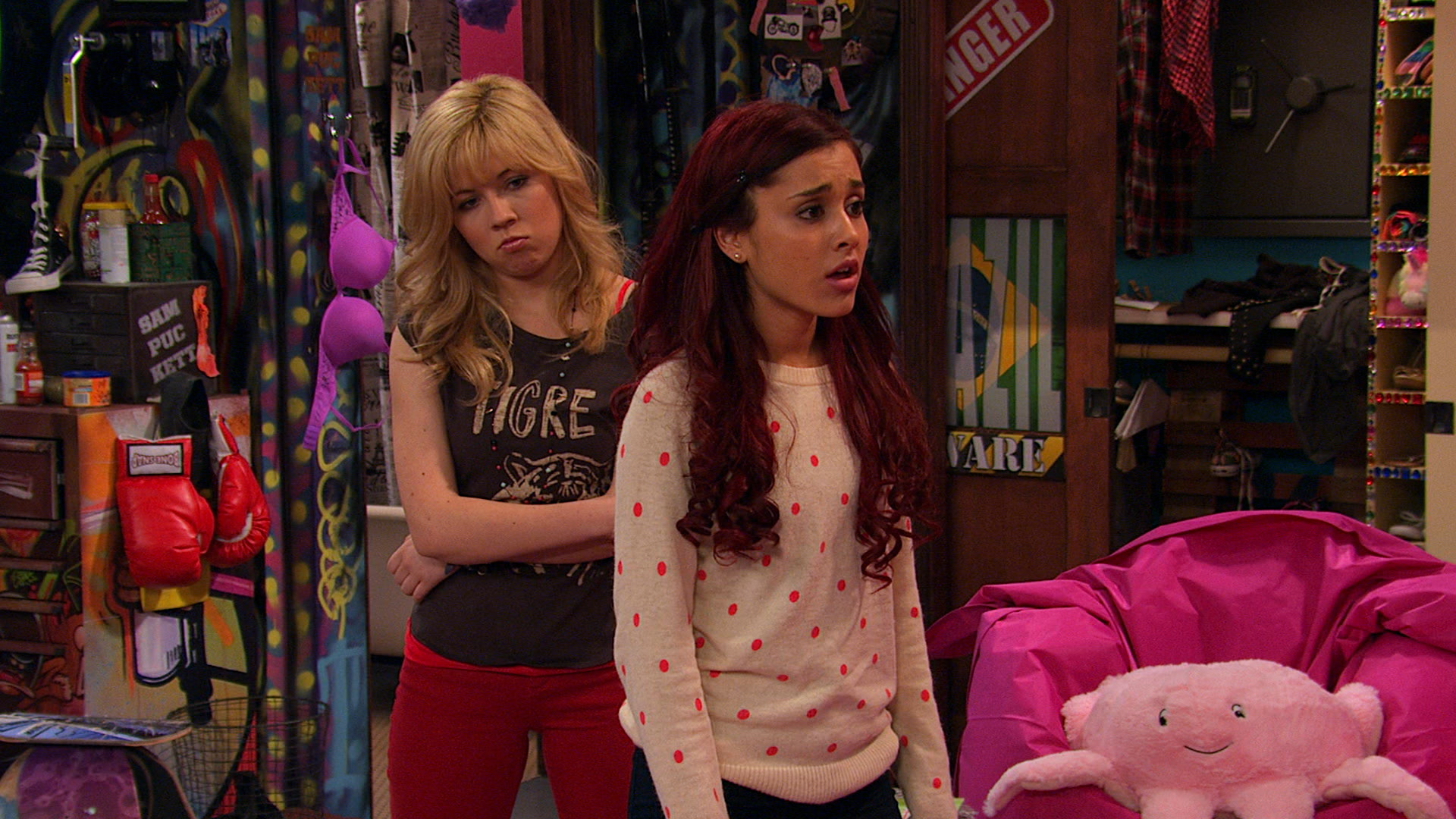 Nickelodeon’s ‘Sam & Cat’ is a spin-off of two of the network’s earlier shows, and guess what – one of them is ‘iCarly’! The show features the goofy prank-lover Sam Puckett (Jennette McCurdy continuing her role from ‘iCarly’) and ditzy and cheerful Cat Valentine (Ariana Grande resuming her role from ‘Victorious’) who become roommates and begin a babysitting business to earn a few extra bucks. If you are that fan who is on the lookout for spinoffs of your favorite shows, and especially if you have loved the on-screen presence of Sam Puckett, this is the show you should add to your bucket list. 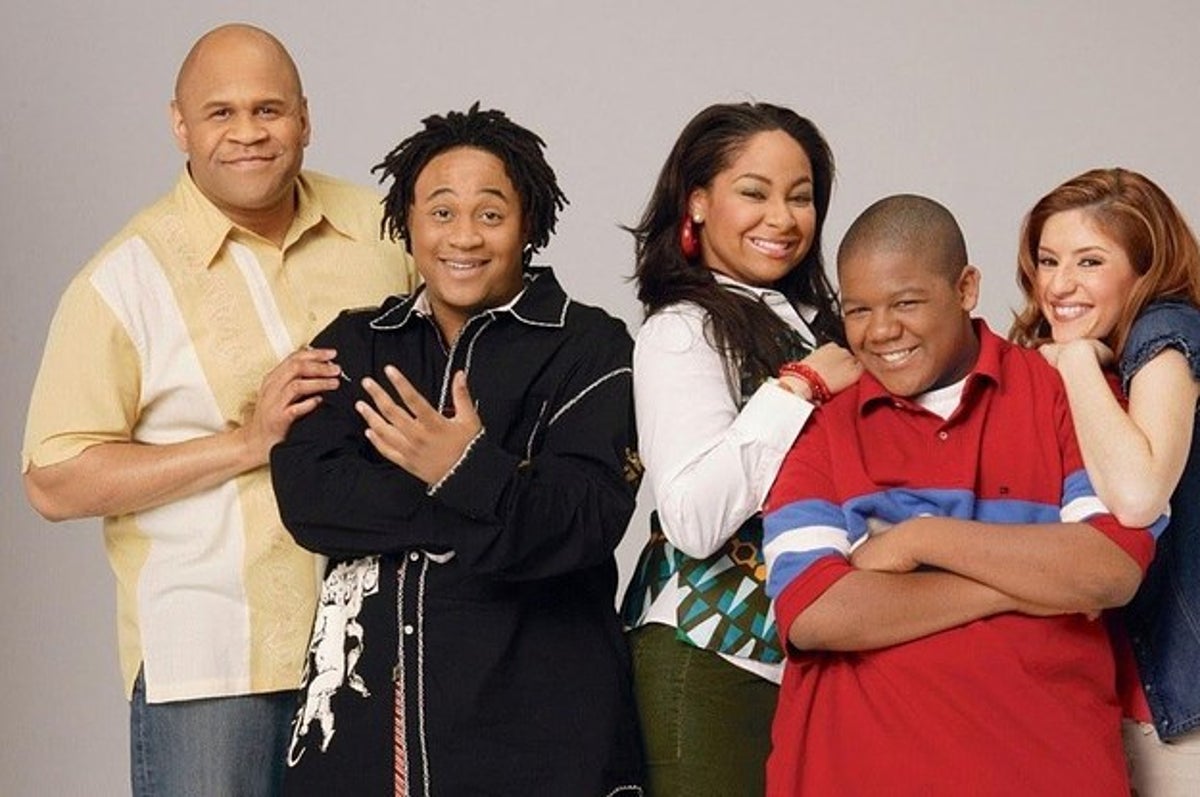 Revolving around the life of a teenager who is gifted with psychic abilities, ‘That’s So Raven’ is one of the most popular shows on Nickelodeon’s rival network, Disney Channel. Set in San Francisco, the story follows ingenious, enterprising, and hilarious Raven Baxter (Raven-Symone) as she gets in and out of amusing and troublesome adolescent situations with the help of her psychic visions. Filled with memorable moments, tricky situations, and stupid pranks, the show is practically the spiritual precursor of ‘iCarly.’ 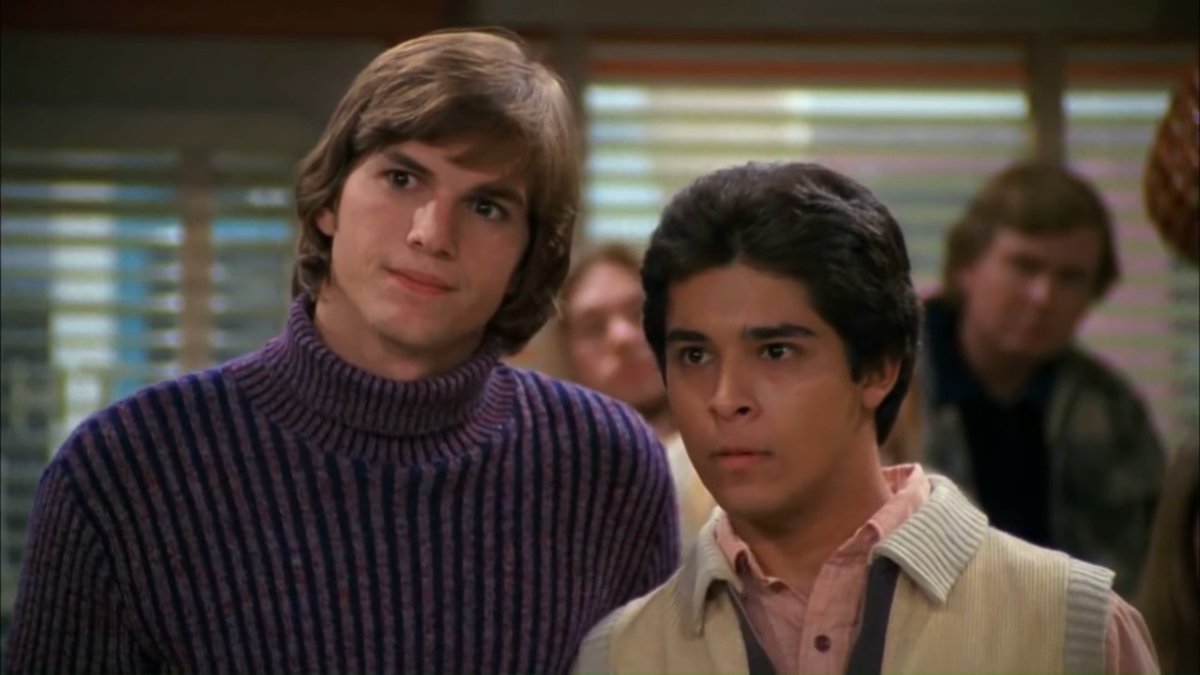 Tinted with comedy-induced nostalgia, ‘That ’70s Show’ follows a group of teenagers and their mishaps as they come of age in the 1970s’ US. Set in a fictional town in Wisconsin, the story revolves around Eric (Topher Grace) and his friends Donna, Steven, Michael, Jackie, and Fez as they struggle to cope with their tumultuous adolescence. A coming-of-age period sitcom that has attained a cult status among fans, the show has also been the recipient of 16 Primetime Emmy nominations during its run. While the intended age group of the show is a bit older than that of ‘iCarly,’ ‘That ‘70s Show’, backed by its impressive ensemble of cast, will surely win your heart. 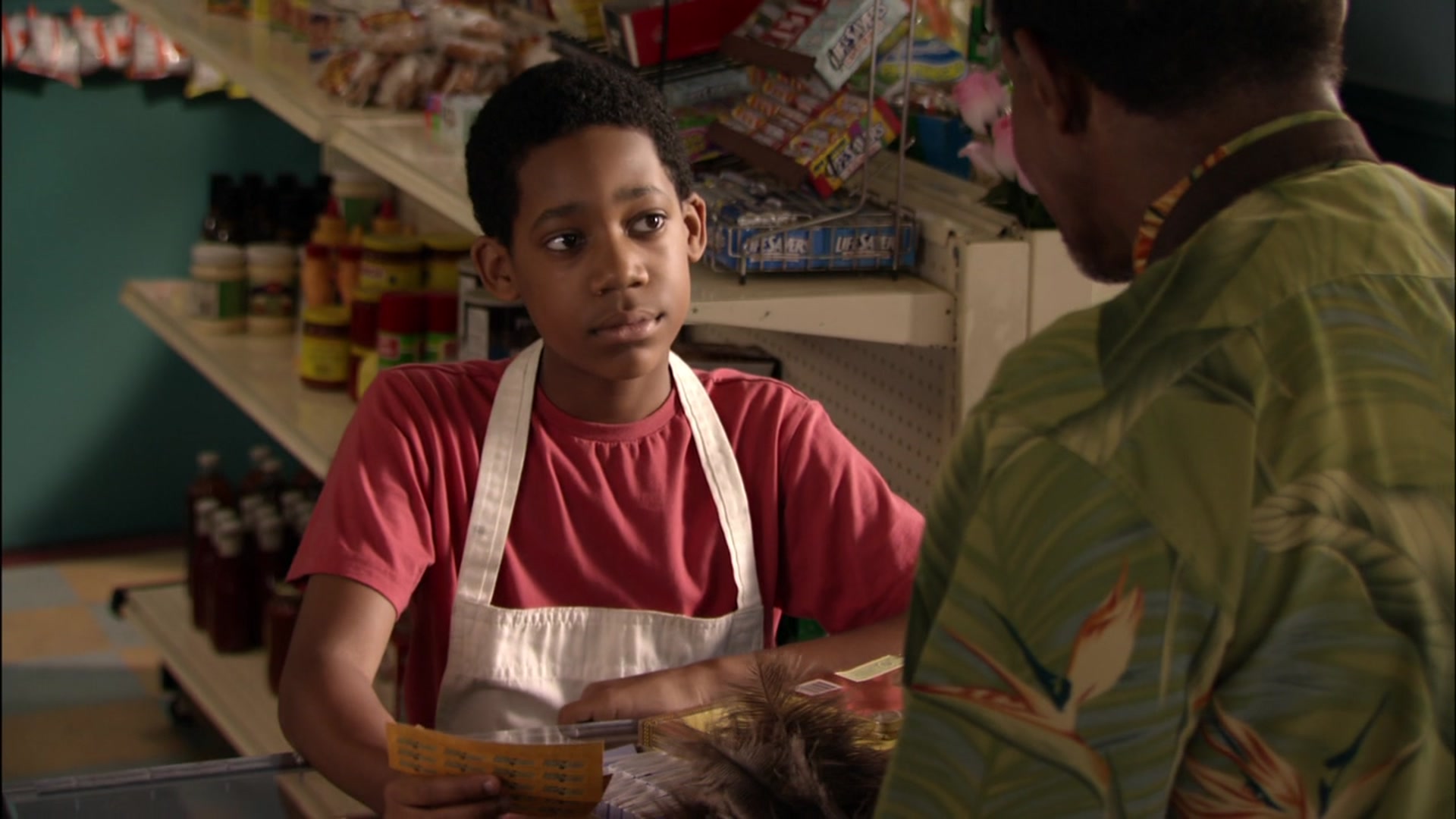 A period drama loosely based on the life experiences of comedian and creator Chris Rock in his adolescence, ‘Everybody Hates Chris’ is an indictment of the social and cultural adversities that African-Americans have to face in suburban America. The story is centered on ambitious and intelligent but awkward, underachieving, and rarely recognized protagonist Chris, who sails through troubled adolescence while the narrating voice of a grown-up Chris reminisces the past. If you have loved the emotive aspect of ‘iCarly’, you should take note of this sitcom. 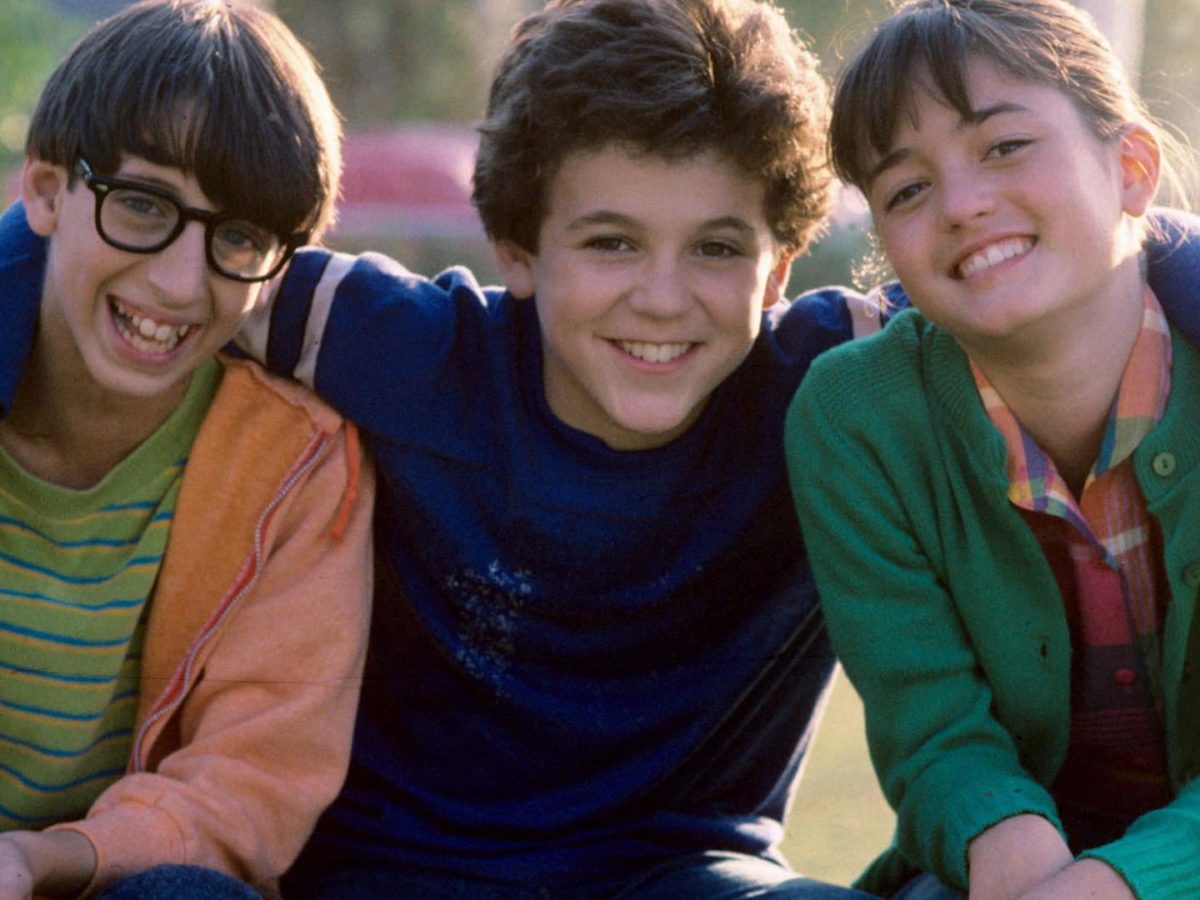 Created by Neal Marlens and Carol Black for television network ABC, ‘The Wonder Years’ is a slice-of-life comedy-drama that depicts the coming-of-age story of Kevin Arnold, a meek and innocent boy from a typical suburban middle-class American family. The story is narrated by an adult version of Kevin, who introspects his childhood. A nuanced and heartrending portrayal of the 60s and 70s middle-class America, the show has achieved the status of a classic, garnering a consistent fan following through the years. If adolescent comedy is the genre that appeals to you, you cannot miss out on this gem of a TV show.