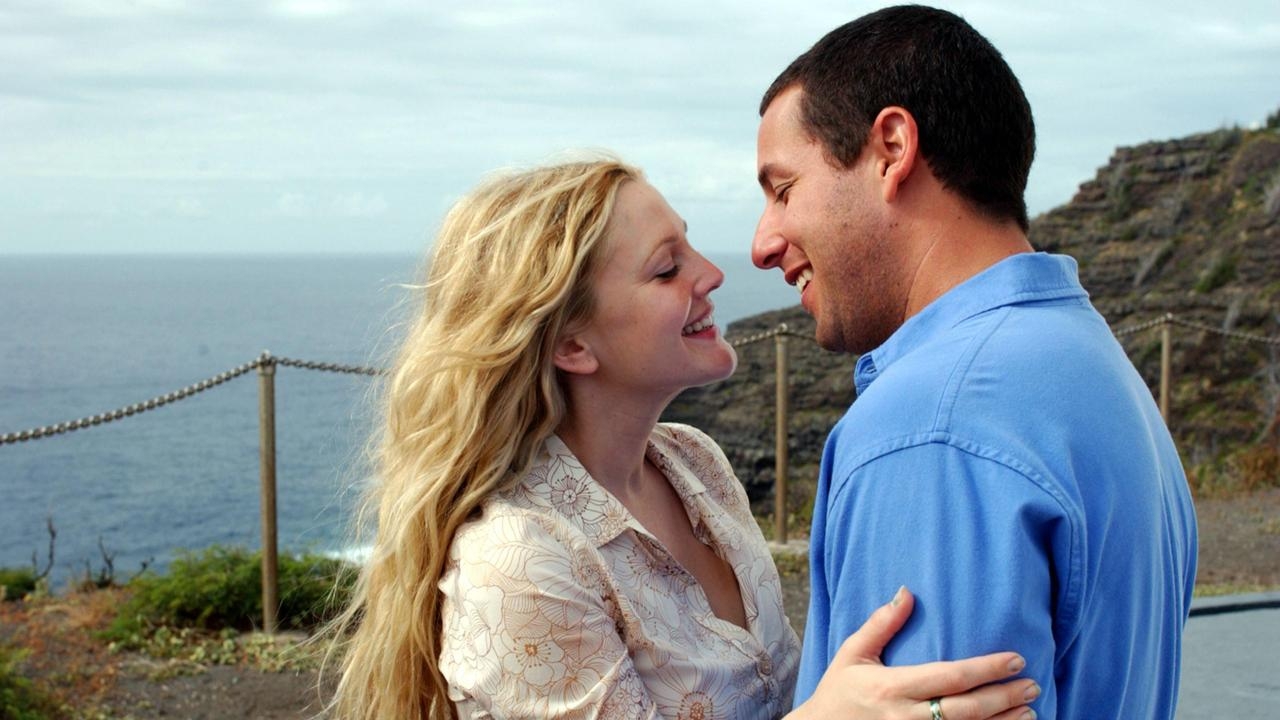 Directed by Peter Segal, ’50 First Dates’ is the quintessential romantic comedy that we all gravitate towards when we want a feel-good story with some substance. The plot truly brings the perseverance and efforts attached to relationships to the forefront, whereas countless other movies ignore this facet altogether. So, what is it all about, and how does it end? Let’s find out together, shall we? SPOILERS AHEAD.

Henry Roth (Adam Sandler) is a veterinarian who is quite popular with the ladies. But one day, he meets Lucy (Drew Barrymore) at a café and is really smitten by her. Unbeknownst to him, she suffers from short term memory loss and has no recollection of meeting Henry the next day. But such is the power of love that Henry takes it upon himself to make Lucy fall in love with him every day. Will his romantic gestures prove to be futile, or will she heal, giving them the happily ever after that Henry has worked so hard for?

Lucy feels as though she is hindering Henry and his career growth, so she breaks up with him. They go back to their normal lives, and she has no memory of meeting him in the first place. On the other hand, Henry’s ship is finally in working condition. Saddled with heartbreak, he finally decides to set sail to study walruses, as he had always planned.

Before departing, Marlin and Doug pay Henry a visit. The former reveals that Lucy has moved to the medical institute and even teaches an art class there. Finally, the father leaves Henry with a Beach Boys CD. After setting sail, the veterinarian listens to it and realizes that Lucy may just remember him after all, as she used to sing ‘Wouldn’t It Be Nice’ only on those days when she had met him.

Henry turns his boat around and goes to the institute. He asks Lucy if she remembers him. Although she replies in the negative, she takes him to his studio and shows him the multiple portraits of Henry that she has painted since their breakup. She mentions that even though she doesn’t know who he is, she dreams avidly about him.

Henry tells her about their relationship. Post this conversation, the two lovers get back together. In the climax, Lucy wakes up to find a tape made for her by Henry. It reveals that the two are now married. She realizes that she is on his ship, in Alaska, and goes to the deck where she is greeted by her father, husband, and daughter, Nicole.

Before discussing this, it is imperative to talk about the fact that ‘50 First Dates’ almost had an alternate ending. In it, there is supposed to be a mural on the ceiling that Lucy would have painted to remind herself about the tragic accident and her condition (instead of the tape). Furthermore, the couple doesn’t have any children in this version.

Here’s why the director chose the current ending— “The hardest thing in movies is (to) come up with a strong beginning and a strong end, and if you have that, you’ve got a shot, and I think to this day, it’s the best ending to any movie that I’ve done.” So there’s basically an alternate universe in which Nicole would never even have been born! Knowing that there was another ending in the works makes this discussion all the more pertinent. After all, while the story of Henry and Lucy is lovely, things become a lot more challenging when you throw a child into the mix.

Henry is an adult and understands Lucy’s fragile condition. But how do you even start explaining something like this to a child? For this reason, we feel like Henry definitely tries to protect his daughter from the harsh reality, at least until she is old enough to comprehend what really transpired with her mother. He can do this by taking up most of the domestic responsibilities, thereby ensuring that his daughter is provided for and cared for.

It is more than likely that Henry commences the family’s quality time only when Lucy is able to get reacquainted with her situation each morning. I mean, if Henry loves his wife so much despite the challenges of her illness, then the love he must feel for his daughter is simply unimaginable. Now, we just want to clarify that he would not separate mother and daughter from each other. We just don’t see this happening, not even by a long shot.

Think of it like this. Instead of meeting her mother the first thing in the morning, Nicole is probably greeted by Henry, who has prepared her breakfast and even helps her get ready. Then, once Lucy familiarizes herself with her life, everything simply goes back to normal. Plus, they are fortunate enough to have a supportive family that includes Marlin.

So at no point in time would Nicole harbor all these unanswered questions in her mind about what makes her own family so different from others. When Nicole becomes old enough to understand everything, she will definitely be a bit shocked initially. However, with the help of therapy and her family, she can come to terms with Lucy’s diagnoses in a healthier way. In this manner, she won’t lose out on the innocence of her own childhood either.