According to multiple world religions, adultery or infidelity is a sin, and the people who commit it are bound to hell. It makes sense, given those same religions regard marriage as “sacred.” As religion influences society by serving as one of its cornerstones, adultery is also considered a social taboo. Even in modern times, where the progressive movement has made society, as a whole, more open-minded and accepting, adultery still has that negative connotation. Perhaps the main reason is that adultery is believed to be an embodiment of chaos as it threatens to break families, a collection of which makes up a society. If the families fall, society will inevitably follow suit.

It is this sense of illicitness that excites any artist most about adultery. It has found its way into every branch of art we produce — from painting to sculpture to poetry to prose to films and TV. The artistic approach to infidelity has been quite diverse. Some celebrate it, others condemn it, and the rest fall somewhere between those two extremes. Since its creation, HBO Max has expanded its library exponentially. If you are interested in adultery films, these are the ones you might want to look up on the platform.

‘Last Night’ is the most modern story on the list, even if it is not the most recent film. Joanna Reed (Keira Knightley) and Michael Reed (Sam Worthington) seem to have a stable and loving marriage. When Michael leaves on a business trip to Philadelphia with his two colleagues, Laura (Eva Mendes) and Andy, Joanna stays back in New York City to work on her novel. She encounters her former boyfriend, Alex Mann (Guillaume Canet). The rest of the film takes place in the span of a night, and the narrative shifts back and forth between Michael and Laura in Philadelphia and Joanna and Alex in New York as the Reeds oscillate between physical attraction and moral dilemma.

‘Love in the Afternoon’ or ‘L’Amour l’après-midi’ (also known as ‘Chloe in the Afternoon’) is a French film by Éric Rohmer. It is the sixth and final entry in Rohmer’s ‘Six Moral Tales’ series. The plot revolves around Frédéric Carrelet (Bernard Verley), who, like Michael, is in a relatively happy marriage with his wife, Hélène. They have one child together, and Hélène is pregnant with the second. Frédéric often thinks about his life before marriage and one day encounters a person he thought he would never see again. Chloé was the girlfriend of one of his closest friends when they were younger. She broke the friend’s heart. In the present, Frédéric and Chloé form a unique relationship. She provides him with emotional comfort while he takes care of her financially, but neither actively pursues a sexual relationship, at least not initially.

‘Fatal Attraction’ adds a spoonful of murderous insanity to its adulterous brew. Daniel “Dan” Gallagher (Michael Douglas) is a happily married and successful New Yorker. He meets Alex Forrest (Glenn Close), an editor at a publishing house. They have an affair which they both agree will not have any expectations of attachment. However, Alex becomes obsessed with Dan and tries to impose herself in his life. She cuts open her wrists, claims she is pregnant, and meets Dan’s wife. When Dan confronts her, Alex announces that she will not be ignored. 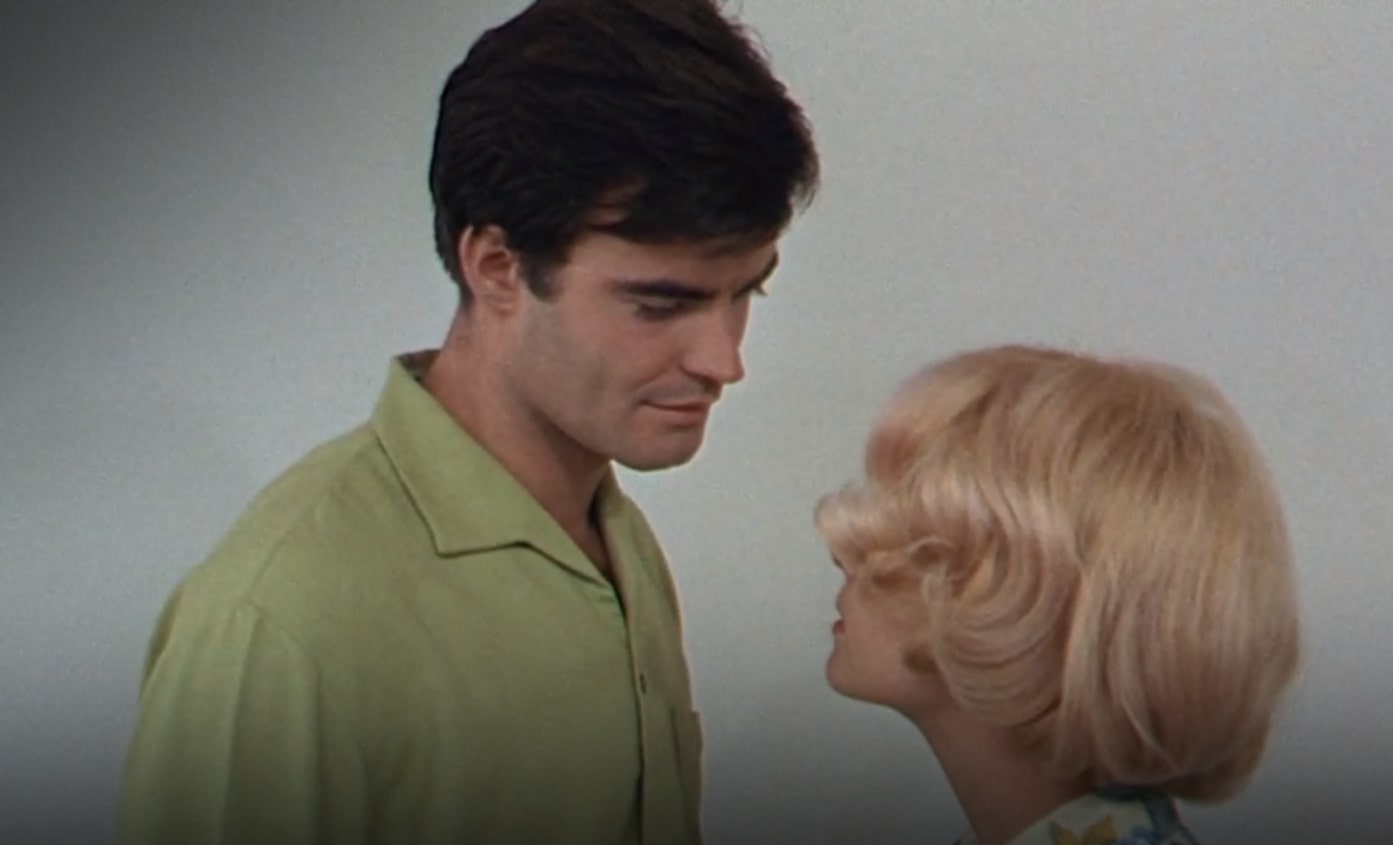 ‘Le Bonheur’ or ‘Happiness’ is a French film that received the Jury Grand Prix at the 15th Berlin International Film Festival. A horror film neatly wrapped in sunshine and rainbows, ‘Le Bonheur’ follows François, a happily married family man. He meets Émilie, and despite the limitless contentment he enjoys with his wife Thérèse and their two children, François begins an affair with Émilie, who physically resembles Thérèse, though the former appears to be more independent.

Based on Leo Tolstoy’s 1877 classic novel of the same name, ‘Anna Karenina’ is set in the 19th century. The titular character (Keira Knightley) is married to Alexei Alexandrovich Karenin (Jude Law), who is older than Anna by several years and a senior statesman. To persuade Princess Dolly to forgive her brother Stiva, Anna travels to Moscow, where she meets Count Alexei Kirillovich Vronsky (Aaron Taylor-Johnson), a handsome and wealthy cavalry officer. As Anna and Alexei begin an affair, its ripple effect changes the lives of everyone around them.

The winner of Best Picture and Best Director as well as Best Supporting Actress (for Juliette Binoche) at the 69th Academy Awards, Anthony Minghella’s ‘The English Patient‘ is a remarkable story of love and loss, told on an epic scale. Set during the end days of the Italian Campaign of World War II, ‘The English Patient’ revolves around a critically burned patient (Ralph Fiennes) who tells his nurse Hana (Binoche) that he can’t remember his name. However, as the film progresses, the patient recalls that he is Hungarian cartographer Count László de Almásy and that he had an affair with Katharine Clifton (Kristin Scott Thomas), the wife of Englishman Geoffrey Clifton.

Read More: Best Infidelity and Cheating Movies of All Time