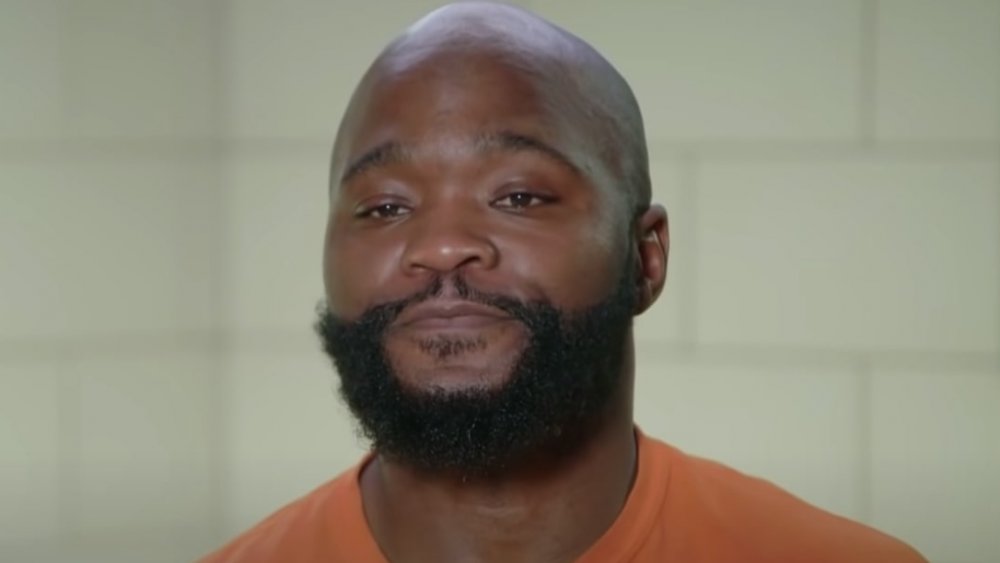 Ever since its premiere in 2016, ‘60 Days In‘ has been providing viewers with an unprecedented look into jail-house politics and the flaws within the prison system to discover ways of improving the same. After all, it revolves around seven or more volunteers — regular people from the outside world — who become undercover inmates to reveal the harsh realities of incarceration. This A&E production is as unique as it is risky, which is why we can’t help but be curious about where its former participants are today. So, here’s what we know of those from season 6.

As a political science major and ’60 Days In’ superfan, Alex entered Alabama’s Etowah County Detention Center eager to have a break from college and see whether his passion for survival games helps in the experience or not. He did well before deciding to tap out owing to “an internal struggle,” but it seems like everything is back in his control now.

The Georgia native who wished to pursue a career in politics prefers to keep much of his life away from the spotlight these days. Yet, we know that he is in a happy relationship with Sierra Irwin, once struggled with addiction, and follows the motto of “outwit, outplay, outlast.”

As a Texas Police Officer and a Sergeant in the Army National Guard, Ashley Michelle seemed perfect for this dangerous operation. However, she ended up blowing her cover while doing her best to aid another inmate, leading to some serious threats to her life. She didn’t tap out, though; she had to be pulled out. Today, from what we can tell, Ashley still serves as a police officer, is a dog mom, LGBTQ+ ally, and a proud Christian. More importantly, her divorce was finalized, and she is now in a loving and healthy relationship with someone else. 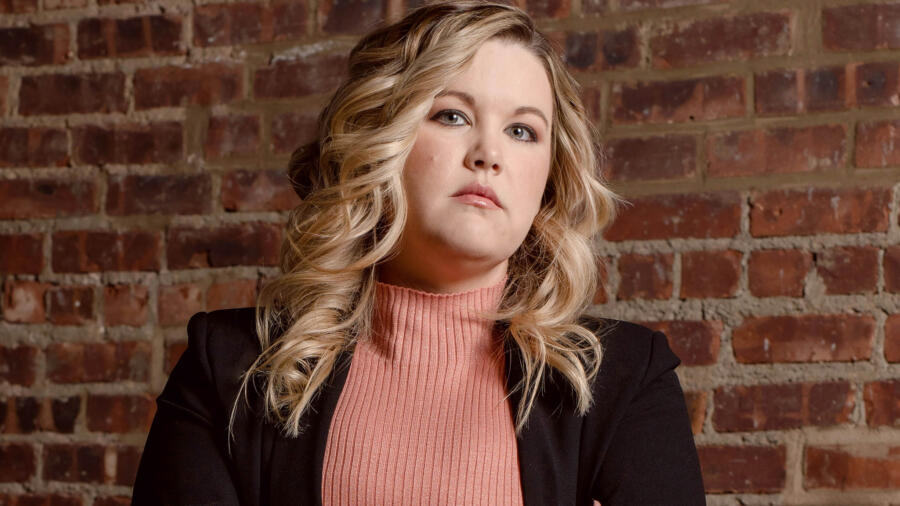 Although a former football player, Dennis Brown II’s life was not always sunshine and rainbows. As the eldest of two children, he grew up in a pretty violent neighborhood in Florida and would have probably ended up in the system if it weren’t for his family’s support and the sport. That’s part of the reason why he applied to be on ’60 Days In.’ Dennis’ journey in jail wasn’t the most fruitful, but it seems like he walked away grateful to be where he is today. The quarterback turned model is now a public figure and entrepreneur, having launched his new business, Smart Choice Industries, just this year.

When he first came upon our screens, Jacob was described as a play-by-the-rules correctional officer at a maximum-security state prison who was often on duty at the most dangerous areas in the facility. He found his profession rewarding and thought he could be a better role model for the prisoners if he understood all aspects. At a crossroads owing to fellow officers’ corruption, Jacob decided to try out being incarcerated as well, yet he soon realized that jail isn’t for everyone. Jacob asked to leave on the very first day itself and has since stayed out of the limelight. We couldn’t even find his social media accounts. 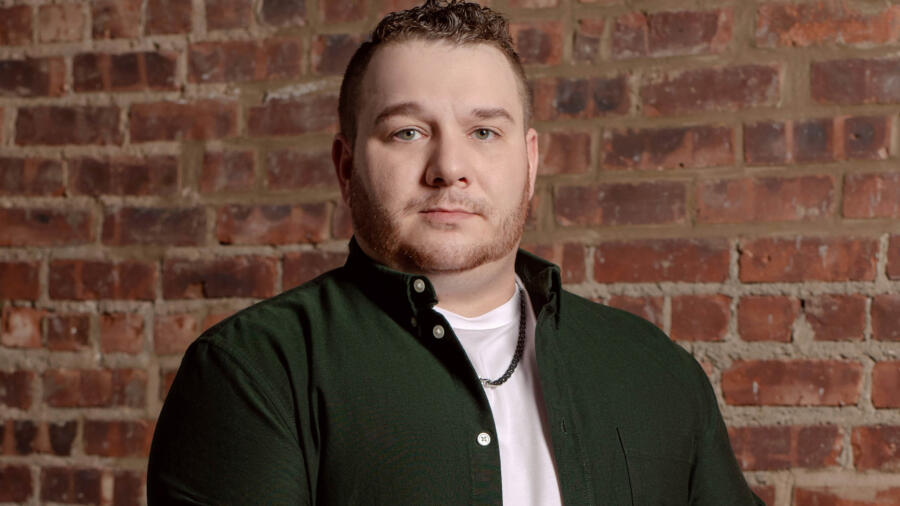 Jennifer McKee knows a thing or two about illegal activities and their long-lasting effects. After all, she was a rebellious teen who dropped out of high school, ran away from home, and became a stripper at 14. She even experimented with drugs and alcohol before finding faith, returning home, and becoming a devoted teenage mother. Since then, Jennifer has stuck to that path and fostered many more kids. Today, she’s a conservative Christian and a grandmother of two adorable boys — Isaiah and Elijah — whom she often shows off on her social media profiles.

Like Jacob and Ashley, Matt seemed like a great volunteer for ’60 Days In’ due to his four-year service in the Marine Corps. The fact that he was a massive fan of the series and admitted to concocting detailed strategies to complete his mission when he arrived also made us have high hopes. However, he tapped out within a few days as well and has since kept a low profile. All we know is that Matt is a happily married father. As per the last reports, he now works as a property inspector. 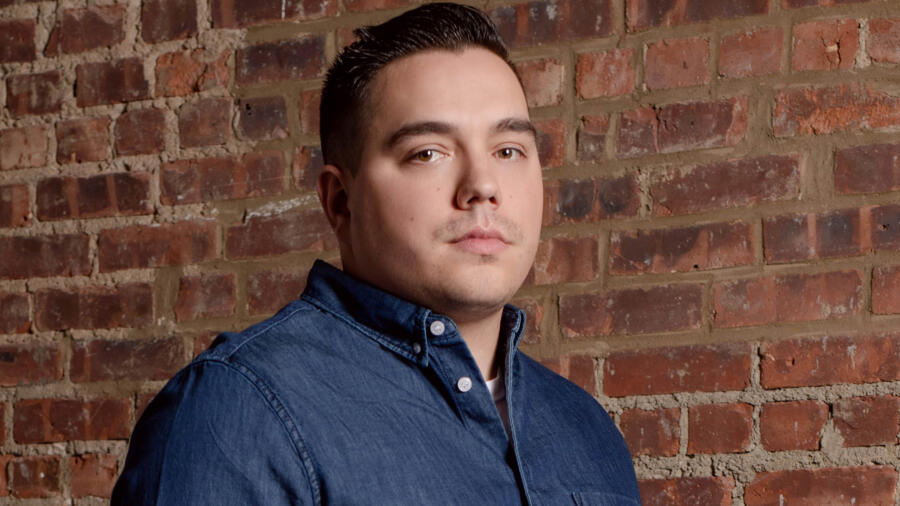 Having had quite a sheltered childhood, including an incident where her parents took her to the local police station to scare her when she was caught stealing candy as a toddler, Shanese learned the difference between right and wrong at an early age. That’s why she always tried to do the right thing, even when she struggled with homelessness later on in life. Thus, it’s no surprise that she found a career as an educator and mentor for at-risk youths, something it seems like she still does today. Shanese is also an entrepreneur in Atlanta, Georgia. 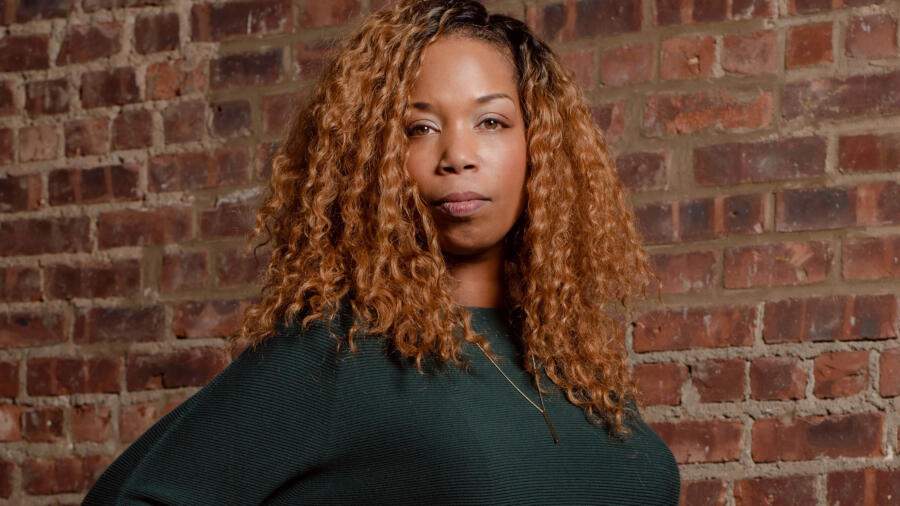 There’s no denying that Tony became a fan-favorite as soon as he appeared on our screens due to his assertive nature, compelling personality, and zero tolerance for disrespect. Of course, him serving as a Detention Officer at Atlanta’s Fulton County Jail plays a role in this, but so does his past as a former college football star who thrived on discipline. Today, from what we can tell, Tony is still as intense as ever, yet he’s also a family man and a public figure. He launched a YouTube channel over a year ago, where he sporadically posts updates about what’s going on in his life.

Read More: Does the 60 Days In Cast Get Paid? How Much Do They Earn?