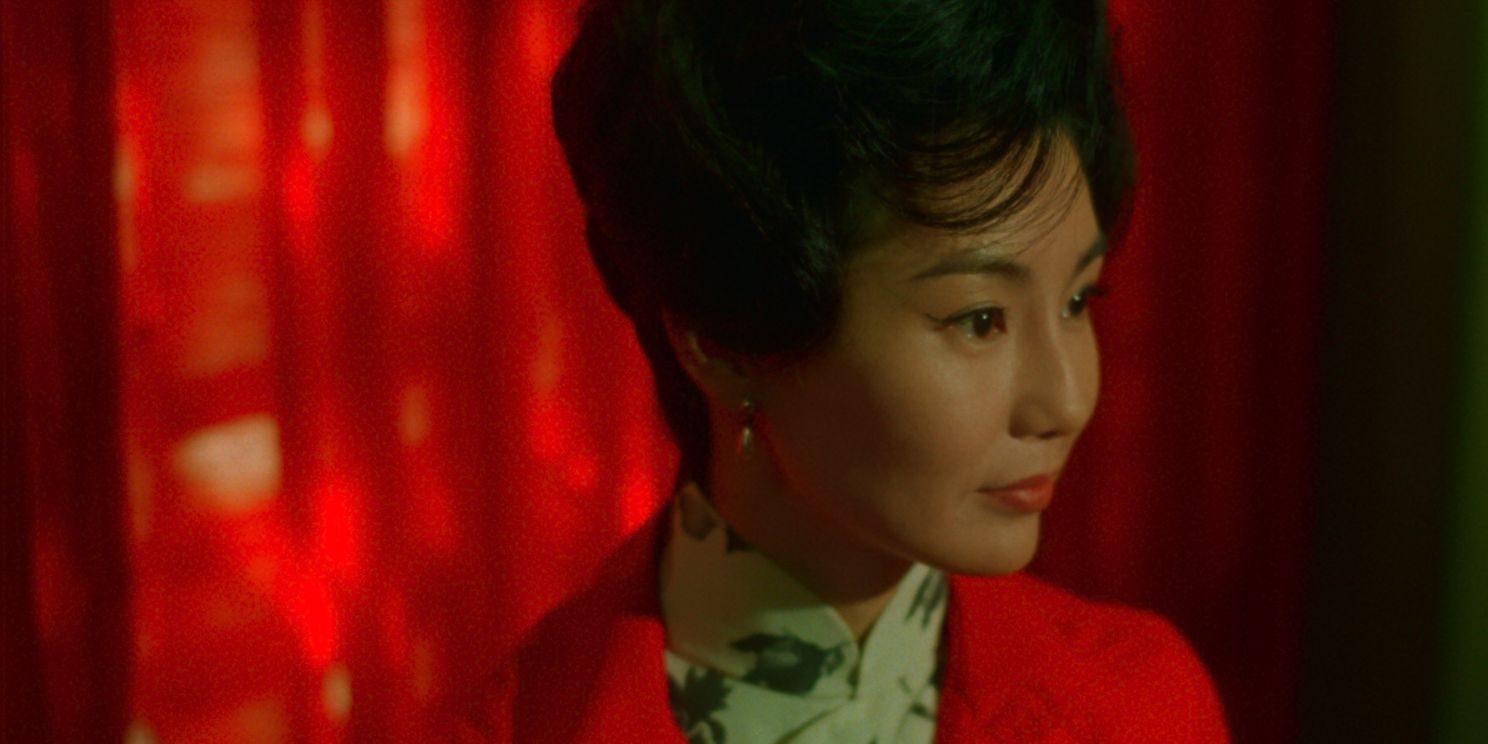 For some of us cinephiles, a film is more than a piece of fiction- it is a philosopher and a guide for life. After a breakup, you want to dilute your sorrow through whichever means necessary, and cinema is a great constructive medium to divert your mind elsewhere. While some of them prepare you for the future that lies ahead, some create longings for the past. If you are getting over a relationship and looking for movies that would suit or uplift your gloomy mood, we have a few suggestions that are readily available on HBO Max.

Breakups can be nasty, and if you are stuck within four walls with your ex, shots will surely be fired. Peyton Reed’s romantic comedy ‘The Break-Up’ expands on this idea through its protagonists, Gary and Brook. Having recently broken up, they both are adamant about retaining possession of their shared condo, resulting in a hilarious war of the exes. But will living together under the same roof lead to more conflict, or will they manage to sneak back into each other’s hearts? This is your best pick if you want to watch a lighthearted movie that explores the residual feelings after a relationship ends.

Joe Wright helmed the war romance ‘Atonement,’ which chronicles the tragic story of two star-crossed lovers over six decades. Based on Ian McEwan’s eponymous novel, the movie follows Cecilia, a wealthy girl who falls in love with Robbie, her housekeeper’s son. When her younger sister Briony catches them in an intimate position, she mistakes Robbie to be forcing himself upon Cecilia.

That, coupled with a misunderstood letter, leads Briony to become the cause of separation between the lovers, thus making her seek the titular atonement for the rest of her life. While the breakup is not the narrative’s focal point, it does talk about the what-ifs and the regrets which cross one’s mind after a separation, thus making it a decent watch. 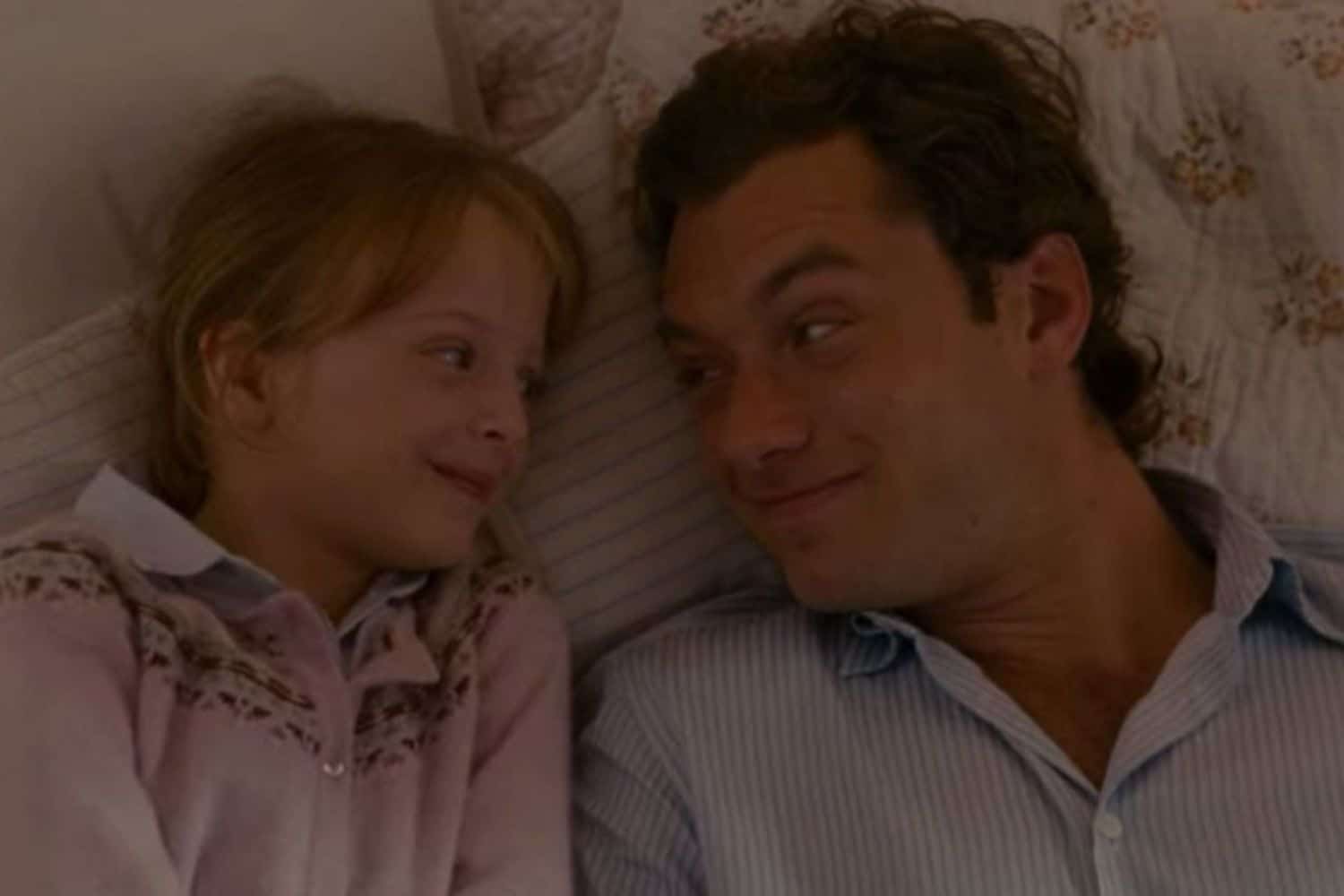 In Nancy Meyers’ bittersweet rom-com venture ‘The Holiday,’ love shows up from unexpected corners. Two women facing issues with guys in their lives decide a change of place; thus, they swap each other’s homes on two sides of the Atlantic, courtesy of an online app. In the end, both make meaningful connections with the locals. With a star-studded cast ensemble featuring Jack Black, Kate Winslet, Jude Law, and Cameron Diaz in central roles, the movie seems to have been made for people going through breakups. If you are looking for a movie that mingles vacationing with mid-life crisis, this is a film you should add to your watch list. 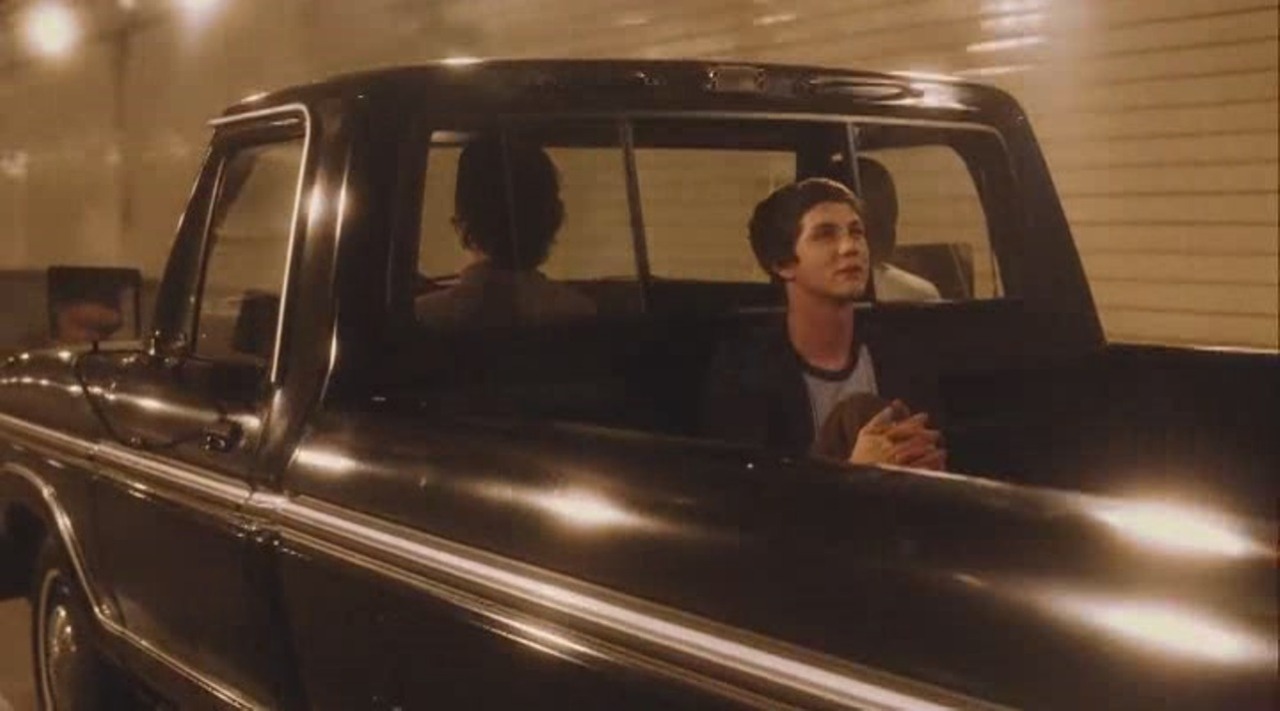 Stephen Chbosky adapted his own novel to screen in the coming-of-age movie ‘The Perks of Being a Wallflower.’ While some romances are overstated, some linger in suggestions and absences. Socially awkward teen Charlie has no friends, barring his diary; as an outsider in himself, he has never really participated in living. However, his life brightens as two free-spirited students from his school with great taste in music become his friends.

A curious dynamic begins brewing, but Charlie does not want to tag them, and instead, we roam through the night, with David Bowie playing in the background. If you are fond of movies that conceal more than express, this film is a roller-coaster ride you would want to hop on. 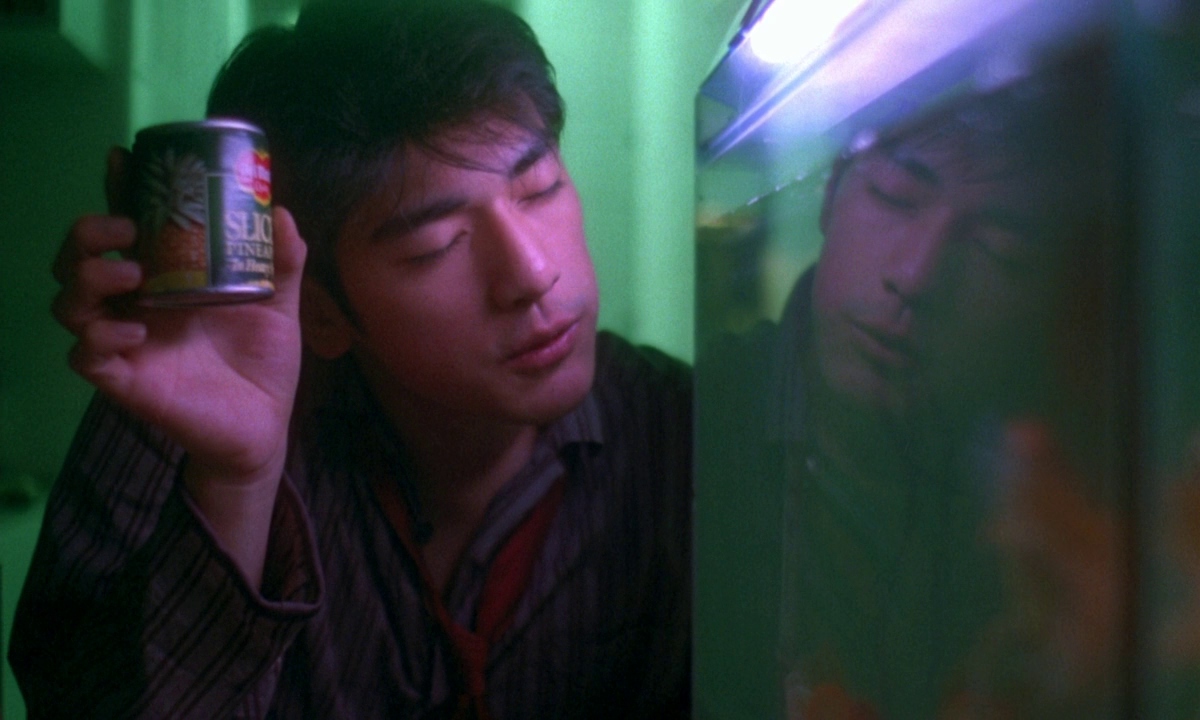 Acclaimed Hong Kong auteur Wong Kar-wai infuses hypnotic energy into the romantic crime drama movie ‘Chungking Express.’ Are you having a hard time getting over the memory of your love? You would know that you are not the only one; some people would go to any extent to relive those memories. Cop 223 routinely buys pineapple cans bearing the expiry date of May 1, commemorating the day he would get over his lost love.

While Cop 223 is occupied with his miserable life and a woman wearing sunglasses moving through the markets, Cop 663 gets acquainted with a waitress after his breakup with his flight-attendant girlfriend. The neon-infused cinematography and the cerebral score assist in the making of one of the most serene and ambient romantic films that will stay with you forever. 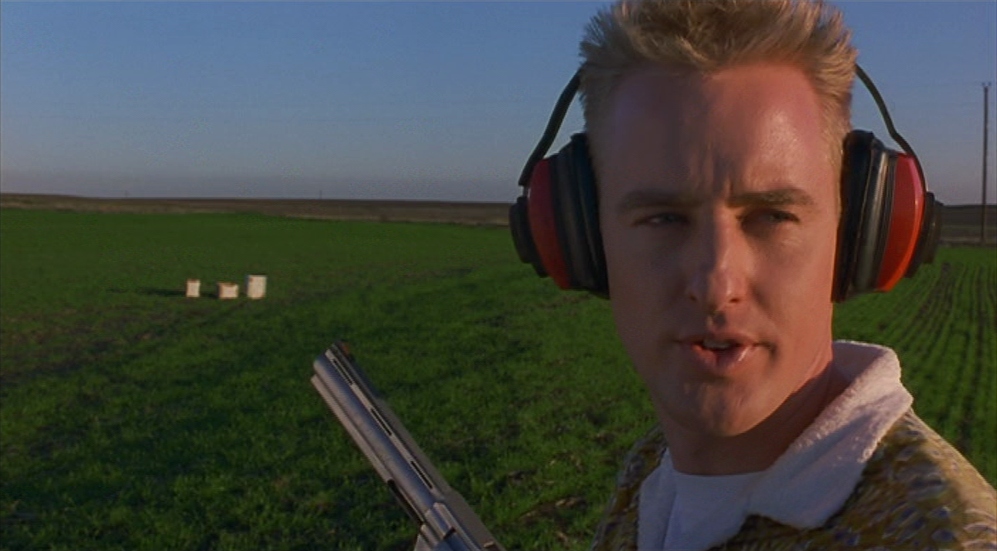 Wes Anderson‘s indie heist thriller ‘Bottle Rocket’ has been one of cinema’s most promising directorial debuts. At the movie’s beginning, our protagonist Anthony is stuck in a voluntary psychiatric unit, exhausted and lovelorn. While we do not know his medical history, it seems that a breakup has sent him here. Anthony has an ever-enthusiastic friend in Dignan, and after escaping the facility, the two plan a heist of the former’s opulent home before going AWOL. They end up in a motel, and Anthony connects with maid Inez, despite their language barriers. Do you believe in “the right person at the right time”? If so, the pair’s short but heartfelt affair will make you wonder. 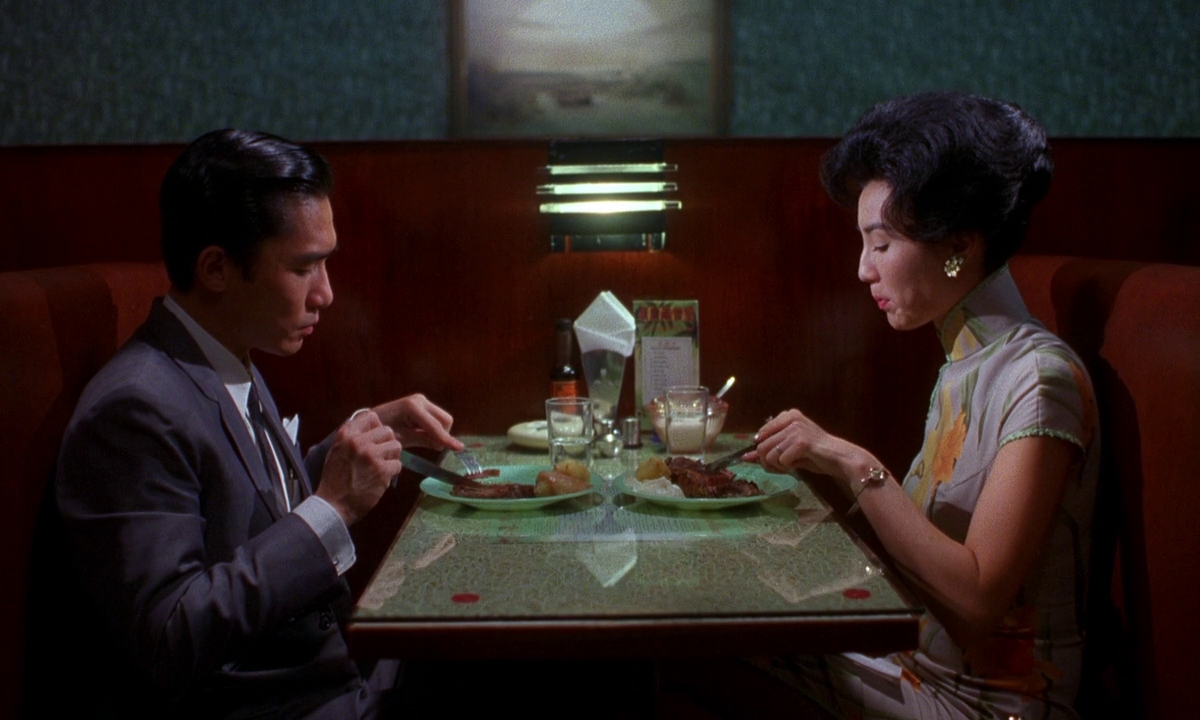 Hong Kong maestro Wong Kar-Wai is arguably the most outstanding director of romance movies, and the romances in his films are often demure, unuttered, and fleeting. In his classic moody romantic saga, ‘In the Mood of Love,’ slow-burning passion gets an acute visual representation that is hard to replicate. A man and a woman rent apartments in the same building; while their spouses have an affair, they slowly develop feelings for each other.

But the silences and moments spent in the rain do not amount to much. The film’s ending is arguably one of the best movie endings portrayed on screen. Backed by a beautiful mise-en-scène and evocative score, this cinematic masterpiece will not fail to manifest your heartache.