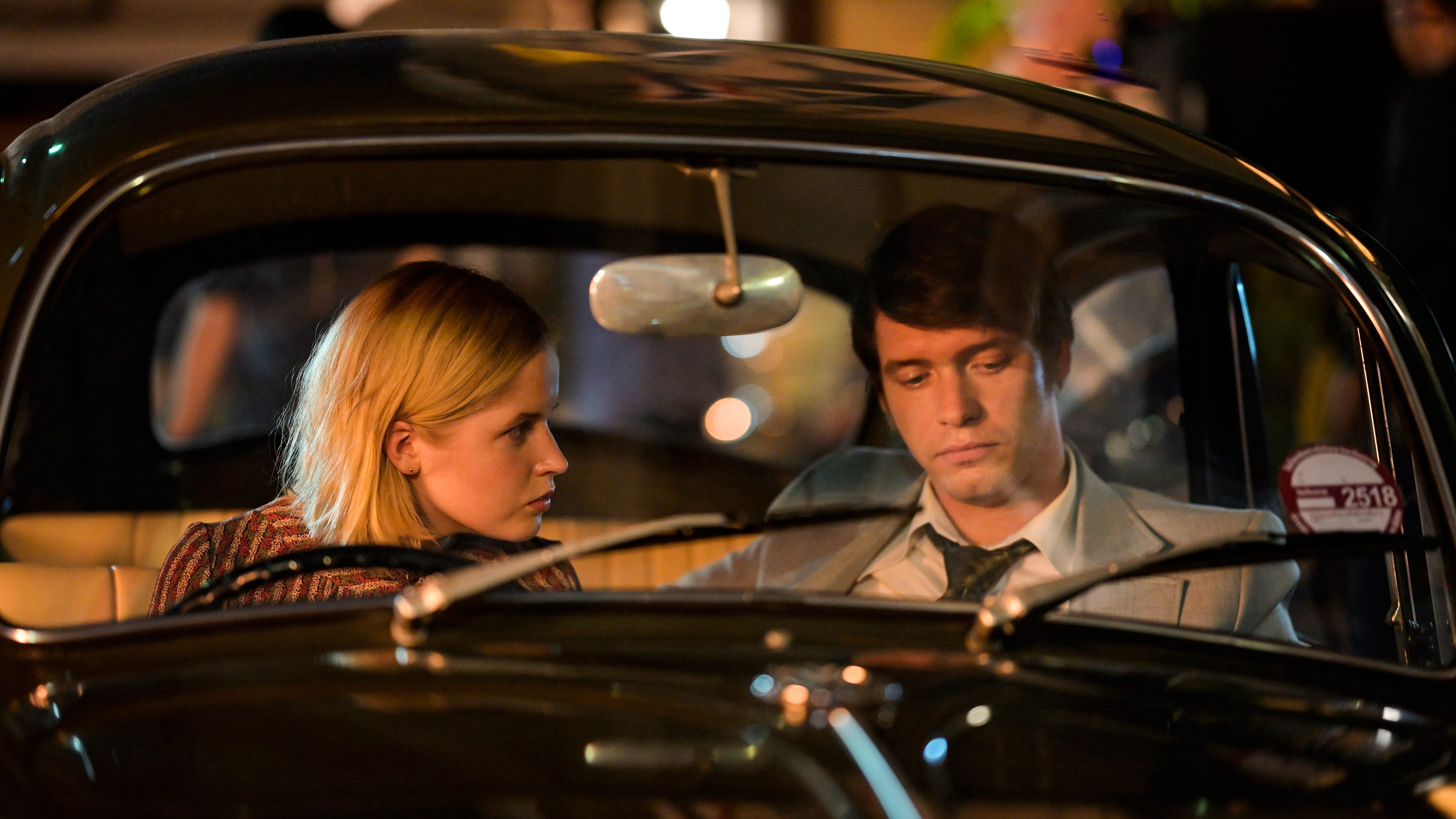 ‘The Serpent’ is a mini-series co-produced by Netflix and BBC One and showcases the criminal wrongdoings of the infamous serial killer Charles Sobhraj, who preyed on young western travelers on the Asian hippy trail of the 1970s. Based on first-hand accounts, the show details his accomplices, modus operandi, and most of all, the shocking ruthlessness with which he disposed of his victims. Often described as a psychopath, “The Serpent” of Asia remains one of the most notorious fraudsters and murderers in the world, and the show portrays him at the peak of his murderous rampage.

If you enjoyed the crime drama serial, here are seven recommendations – true crime and fictional – that will take you into the twisted and mysterious world of psychopathic murderers whose crimes are often so vast that they are never truly solved. You can watch most of these shows similar to ‘The Serpent’ on Netflix, Hulu, or Amazon Prime. 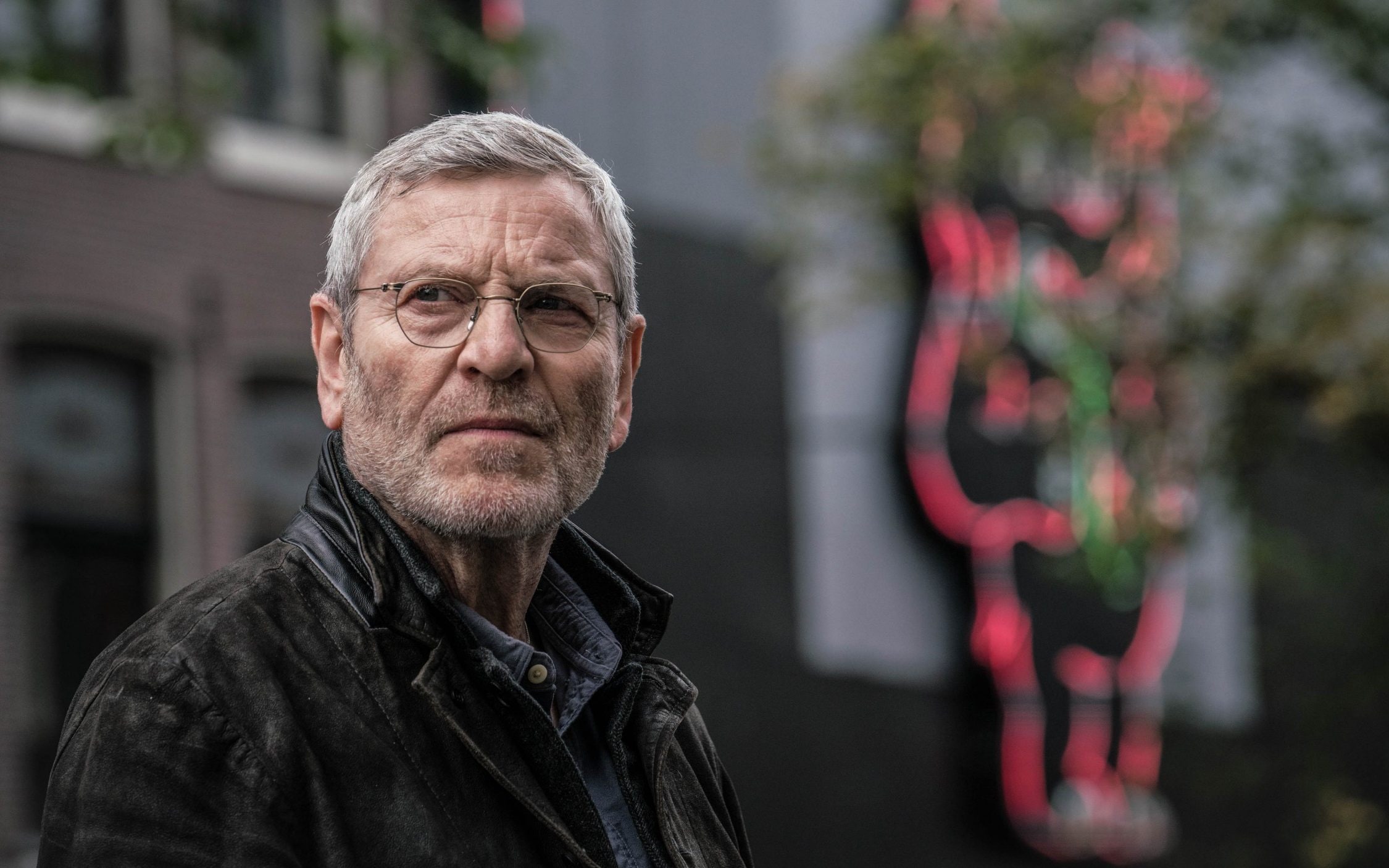 ‘Baptiste’ is a British crime drama and spinoff of the show ‘The Missing’ featuring Julien Baptiste, a dogged French detective who is brought back into action after brain surgery. As he takes on a new case in Amsterdam looking for a missing sex worker, he soon realizes all is not what it seems. As more and more characters get added to the mystery, including the missing girl’s uncle and a mysterious murderer from Romania, the web of death and treachery expands.

Before the renowned French missing persons detective realizes, he and his family get further and further pulled into the case. For those that enjoy unpredictable and layered mystery dramas featuring dark, shifty characters and a tenacious “good guy” hell-bent on righting the wrongs, this one promises to be a treat.

‘The Ripper’ is a four-part true crime mini-series that follows the events and investigation surrounding the murders committed by serial killer Peter Sutcliffe, also known as the Yorkshire Ripper. The show uses first-hand accounts from investigators, journalists, survivors, and family members of the 13 women murdered by Sutcliffe between 1975 and 1980.

The show is a chilling look into the murders and their perpetrator, who slipped through the police’s fingers multiple times despite being interviewed by them and was the subject of one of the largest and most expensive manhunts in British history. The victims, much like ‘The Serpent,’ were chosen for their vulnerability and, in this case, were mainly prostitutes. 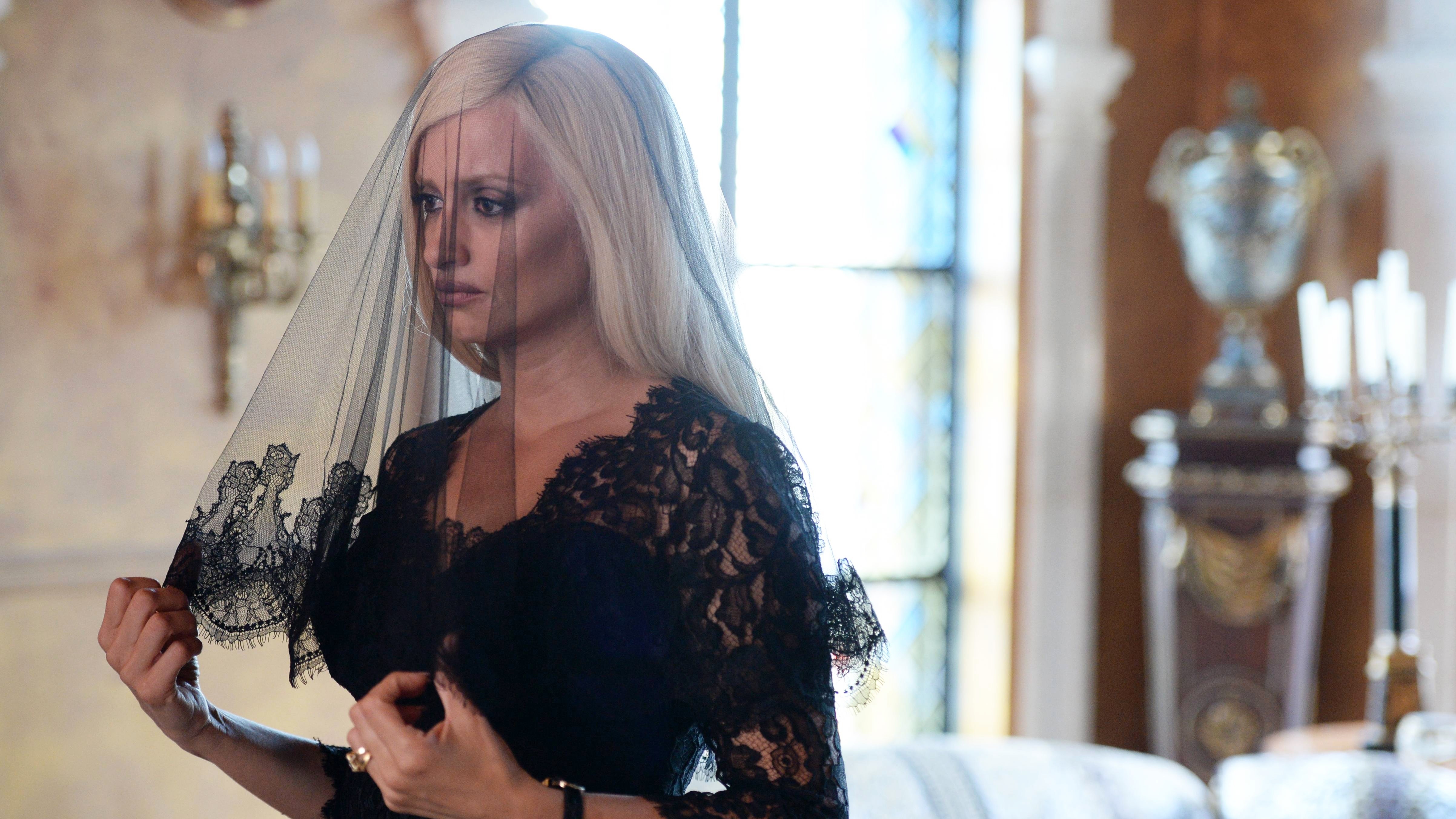 This show follows the fascinating case of the unlikely entwining of the lives of world-renowned fashion designer Gianni Versace and spree murderer and drifter Andrew Cunanan, who killed five people in a period of 3 months in 1997. The multiple-Emmy Award-winning series provides details of Cunanan’s past, showing him to be a compulsive and charming fraudster which gives him access to the homes, wealth, and trust of his victims. The killer, for a time, was on the FBI’s 10 Most Wanted fugitives list, and though his past is relatively known, his motives remain a mystery to date. 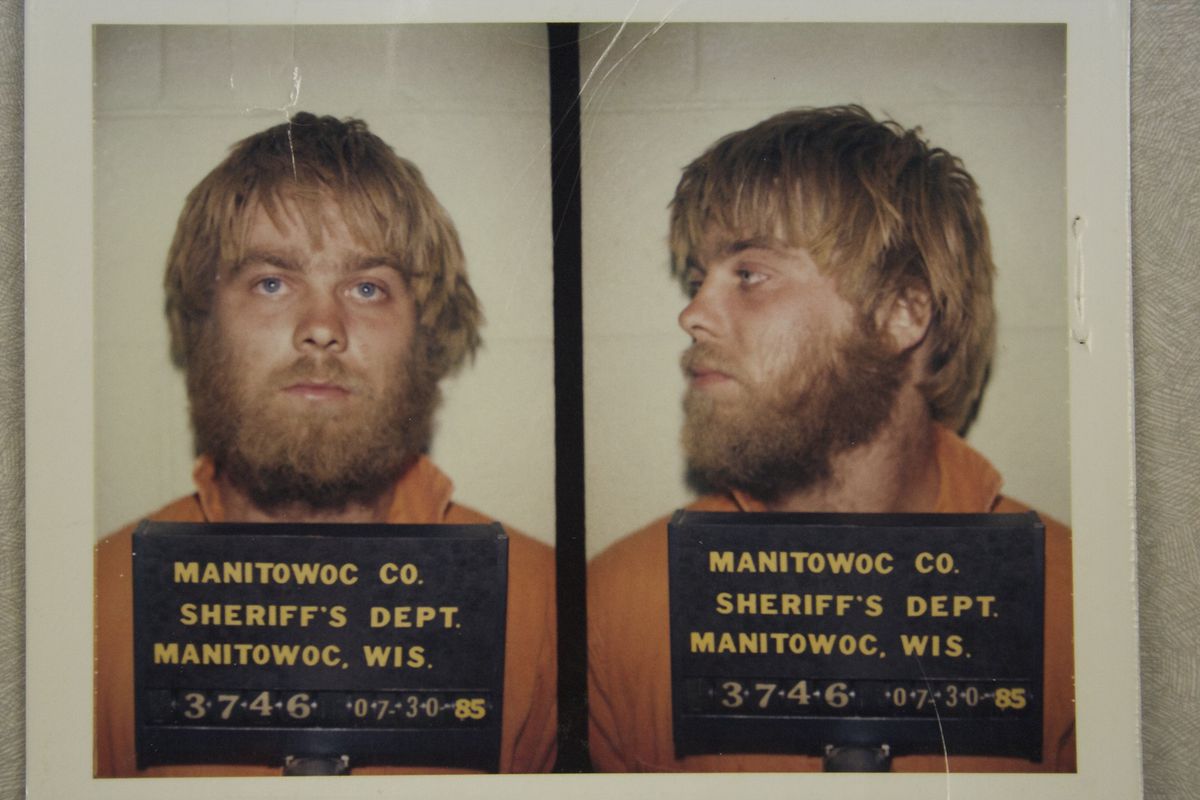 ‘Making a Murderer’ is a documentary series that tells the unfortunate and confusing story of Steven Avery, who spent 18 years in prison after being wrongly convicted for sexual assault and attempted murder. Shockingly, he was arrested a few years later and convicted for another murder, along with his then-16-year-old nephew. The latter was sentenced to life in prison as an accessory in the murder.

Multiple reporters and people connected to the cases of Steven and his nephew are haunted to this day by the possible miscarriage of justice that might have occurred in convicting the two whilst the actual killer roams free. The show is an uncomfortable reminder of an opaque case with many unanswered questions still lingering.

‘The Jinx’ is a documentary mini-series unlike most others because the events that it showcases occurred during filming, and the filmmakers themselves played a role in bringing the suspected serial killer Robert Durst, a wealthy New York real estate heir, to justice. Evidence unearthed during the making of the series was used to prove Durst’s connection to one of the murders, and recordings made during filming were presented at his trial. The show’s complex editing emphasizes the conflicting narrative given by Durst during his interviews. It reveals a mysterious and possibly murderous character, the extent of whose crimes are still not confirmed. 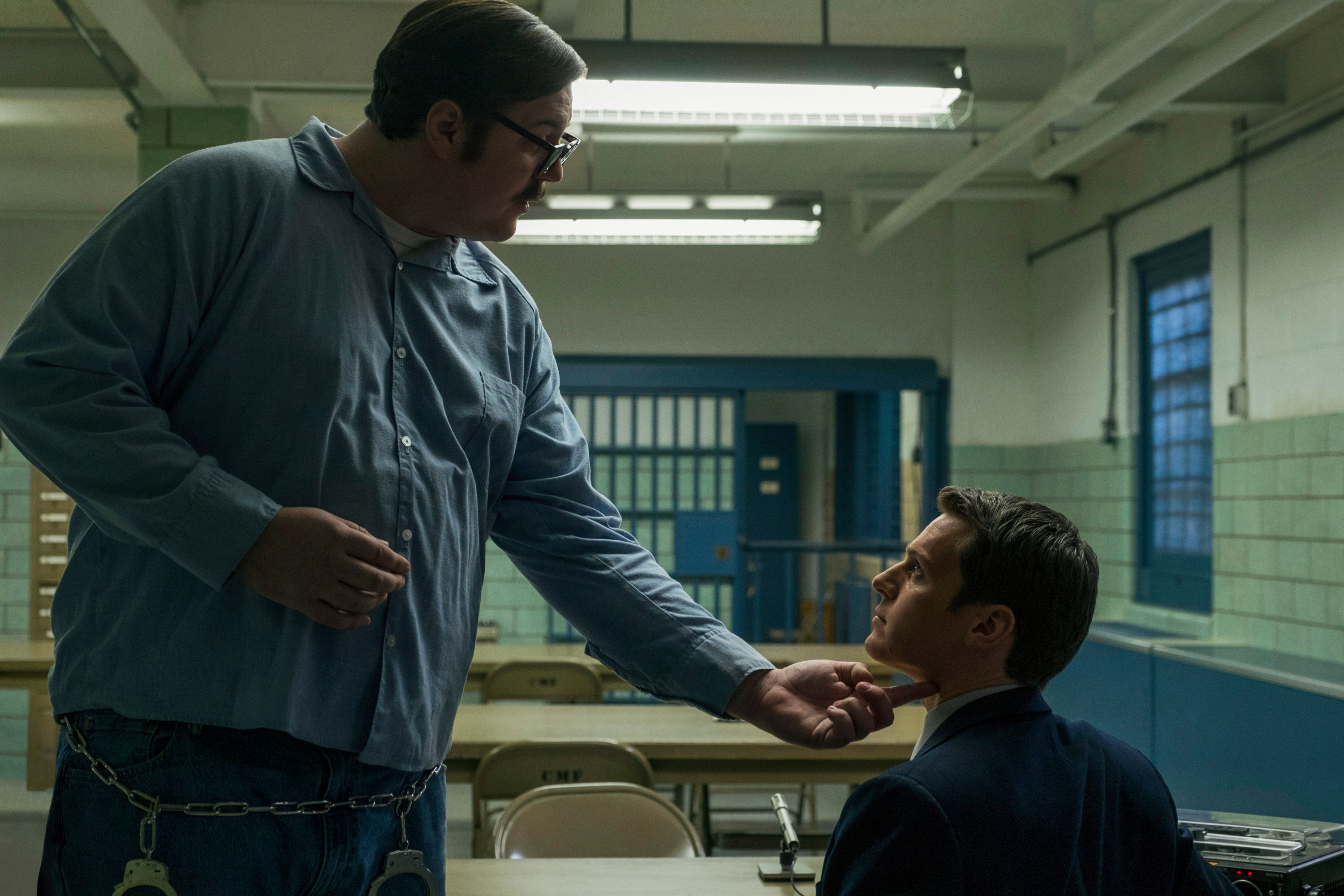 An indispensable entry on any true crime watch list focusing on psychopathic murderers, ‘Mindhunter’ chronicles the early days of the FBI’s criminal profiling program in the late 1970s. The show features fictionalized interviews with real-life serial killers like Edmund Kemper, Montie Rissell, Richard Speck, Charles Manson, and many more, providing a chilling glimpse into the minds and methods of psychopathic serial killers.

The psychological crime thriller series also features Dennis Rader (also known as the BTK Killer). The show also emphasizes how unexplored the phenomenon of serial killers was in the 1970s, which often resulted in their crimes not getting connected and made them harder to apprehend. 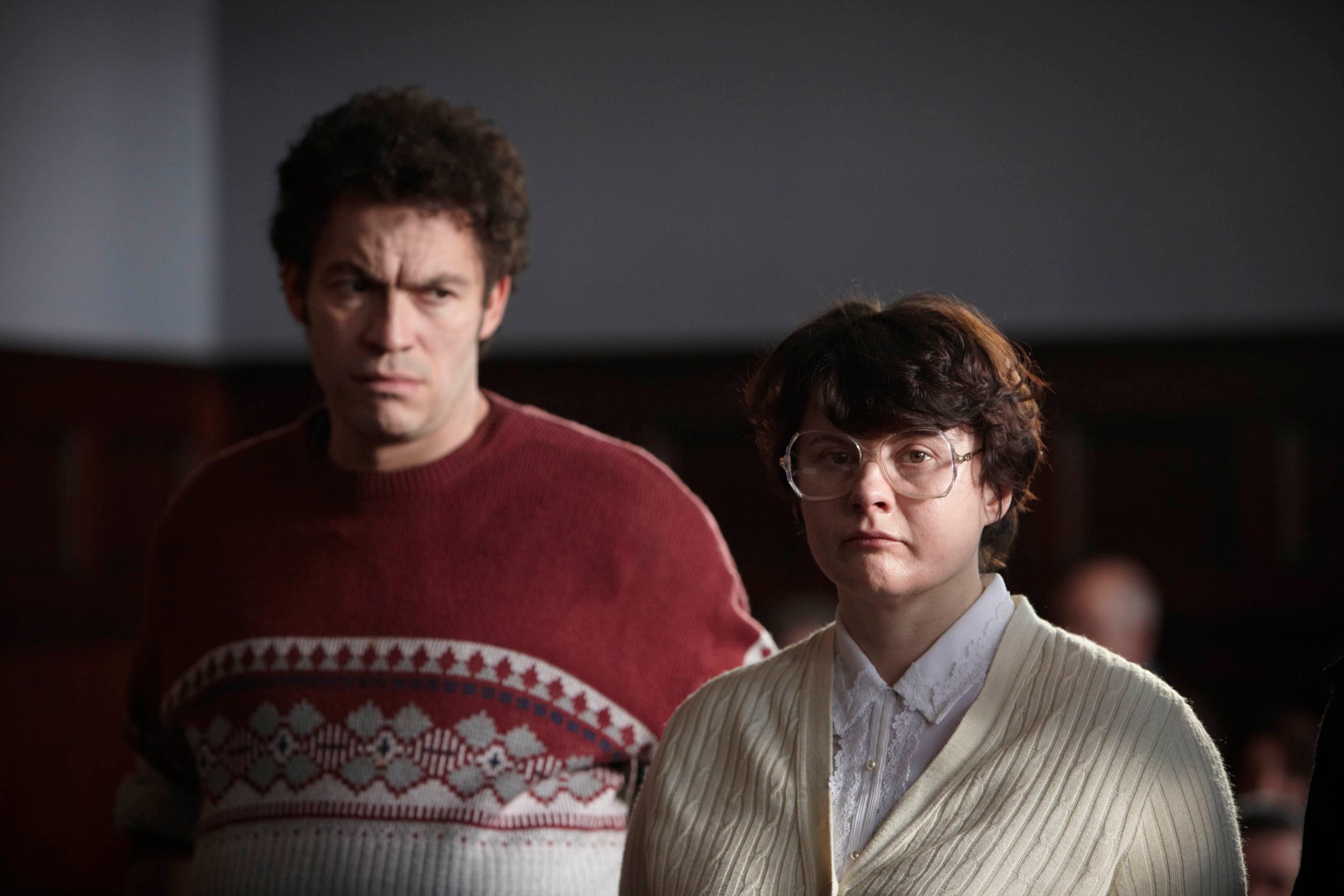 ‘Appropriate Adult’ is a chilling two-part crime drama based on the serial killer Fred West and his wife Rosemary, who were convicted of 12 murders in total, which included minors. The show follows the case as well as Janet Leach, the “appropriate adult” assigned to Fred during his questioning to ensure that he could not later suggest that he did not understand any part of the proceedings or questions posed to him.

Fred often revealed details about his murders to Janet, which she had to keep secret, and also professed feelings for her, which she allegedly reciprocated. Eventually, Janet’s credibility started failing, and Fred’s confessions revealed more and more of his murders. The two-part film portrays a twisted situation in which the serial killer manipulates Janet and destabilizes her mental state to an almost fatal extent.