7 Shows Like Twenty Five Twenty One You Must See 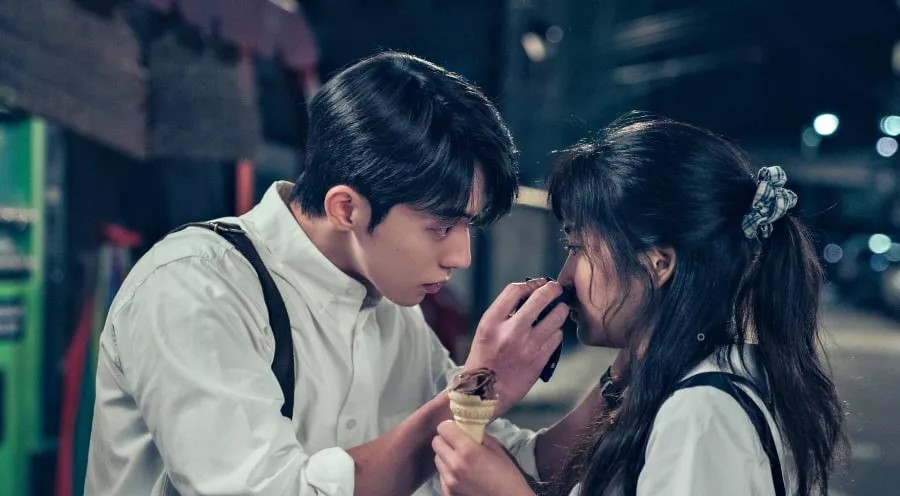 Directed by Jung Ji-hyun, ‘Twenty-Five Twenty-One‘ is a Korean romance show. It’s the year 1998, and Na Hee-do is determined to be a part of the National Fencing Team. She changes schools because her first school team has lost funding due to a country-wide financial crisis. The same crisis makes Baek Yi-jin take up the job of a sports reporter after his affluent family lost all the money and got separated. The two first met at the age of 22 and 18 and are reunited at 25 and 21.

This time they fall in love with each other. Meanwhile, in the present, Kim Min-chae, Na Hee-do’s daughter, has run away from home and finds her Hee-do’s diary. Since its release, the series has become a fan favorite and has topped viewership charts on Netflix. Critics have also praised the show for its brilliant storyline and excellent casting. If this beautiful show has stolen your heart, here are 7 similar shows that will take your breath away. You can watch most of these shows similar to ‘Twenty Five Twenty One’ on Netflix, Hulu, or Amazon Prime. 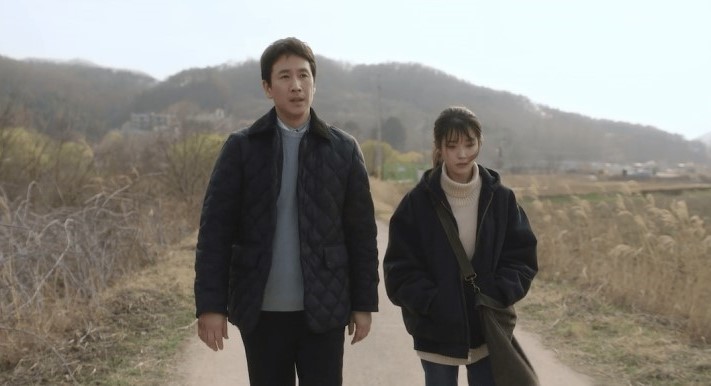 ‘My Mister’ follows a financially struggling young woman working multiple jobs to help her ailing grandmother. Her supervisor Park Dong-hoon, who is in his 40s, has struggles of his own, with constant judgment at the office and difficult family life. The two form a close relationship given their similar woes and confide in each other what they cannot say to anyone else. This unlikely bond helps them navigate their turbulent life and gives them tiny pieces of happiness to brighten their day. The struggles of the two characters are similar to the ones that Baek Yi-jin faced in ‘Twenty Five Twenty One.’ Finding a confidant during their jobs in difficult times is definitely a common theme between the two dramas. 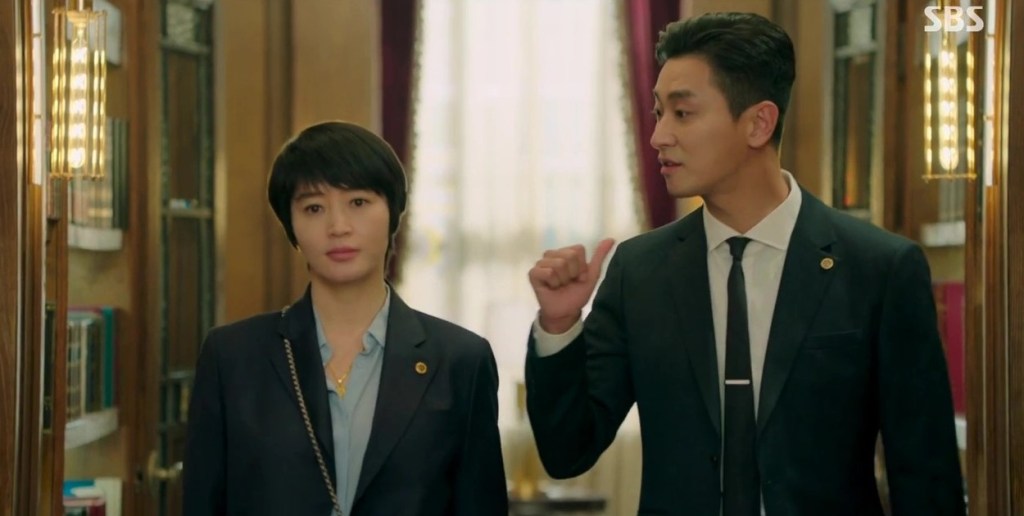 Career-oriented people falling in love always makes for an excellent story. The only thing that can add to it is a festering rivalry between the couple. In ‘Hyena,’ you can watch two cutthroat lawyers, Jung Geum-ja and Yoon Hee-jae, compete with each other while working for the top 1% of society. While the two work in the same law firm, Song & Kim, they employ multiple tactics to outsmart each other. However, as time progresses, the rivalry turns into something more. This romantic legal drama makes its presence on the list given the ambitious nature of the characters, just like Na Hee-do, and the role their jobs play in their relationship. 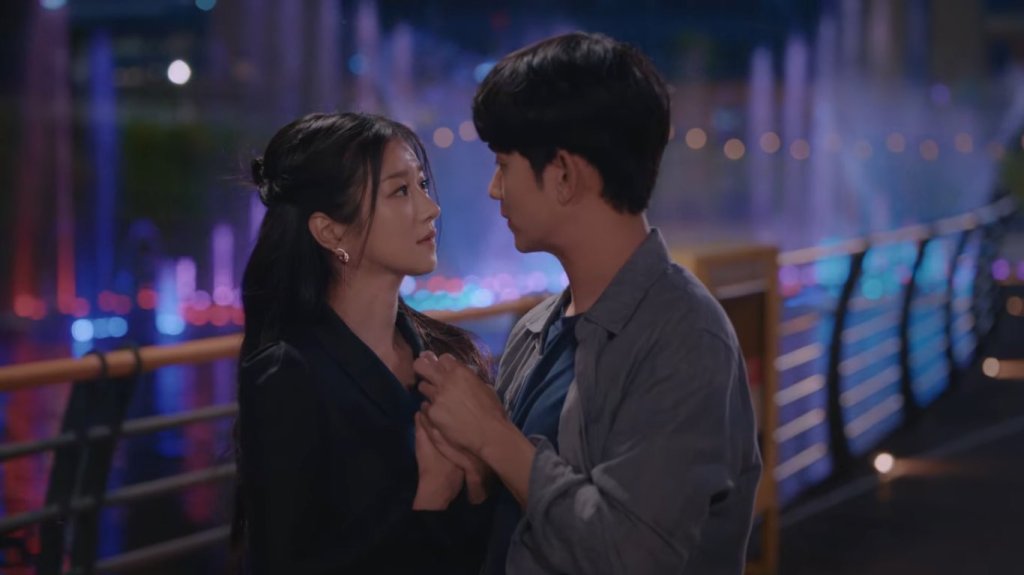 Moon Gang-tae is on a constant shift with his brother Moon Sang-tae, who has autism and witnessed the murder of their mother. While working as a caretaker in a psychiatric ward, Gang-tae comes across Ko Moon-young, a famous children’s book writer with a possible antisocial personality disorder. Moon-young falls in love with Gang-tae and follows him and his brother to their hometown. Connections are formed between the main characters as many secrets come to light. A young couple meeting each other due to their career choices will definitely sound familiar to the and of ‘Twenty Five Twenty One.’ With bold subject choices and phenomenal performances, ‘It’s Okay to Not Be Okay’ has definitely earned its spot on this list. 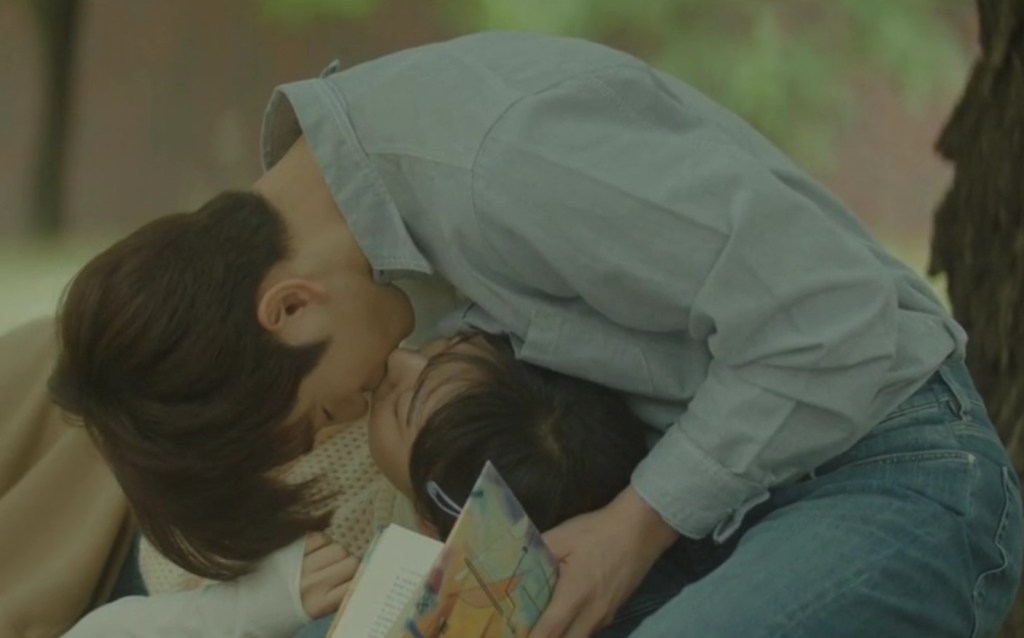 Lovers reuniting after a long separation is something fans can’t help but adore. Han Jae-hyun and Yoon Ji-soo fell in love as university students after meeting for the first time in 1993. The two are reunited in their 40s however, life has taken its toll. Jae-Hyun is an ambitious and rich businessman, while Ji-soo is a mother struggling to meet ends. Will the sparks fly again, or will the differences be too much for the couple to ignore? Without spoiling either of the shows, let’s just say that the theme of separation and reconciliation is definitely a major common factor between ‘When My Love Blooms’ and ‘Twenty Five Twenty One.’ The show marks its presence on this list with similar themes, a time-spanning storyline, and a blossoming love story. 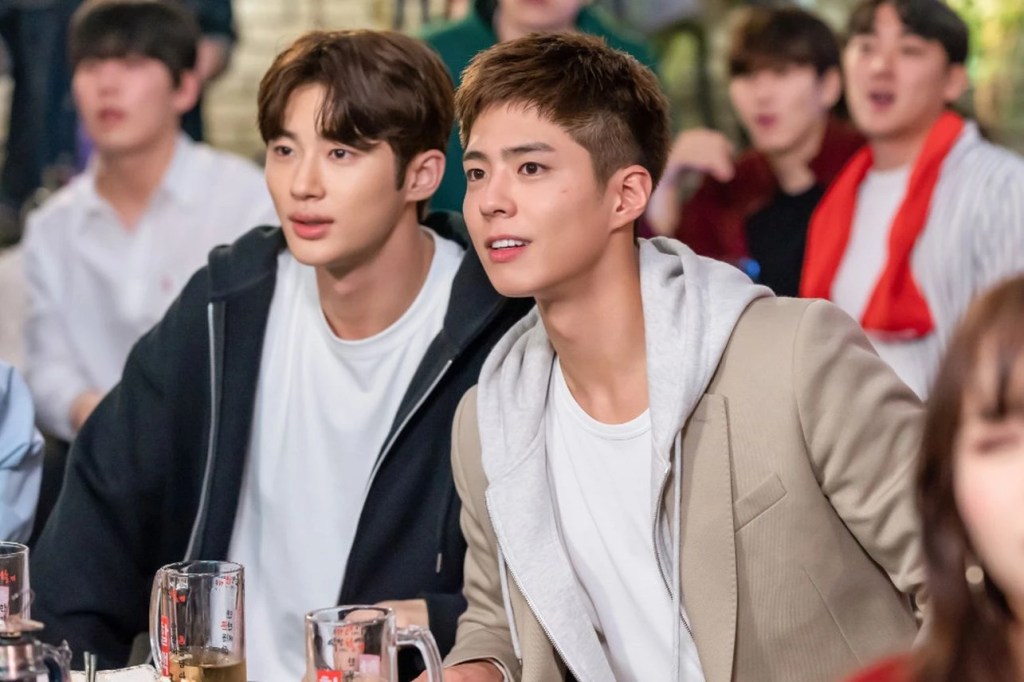 Contemporary fashion is a tough industry to break into and the bonds forged during the struggling years run deep. Sa Hye-jun, Ahn Jeong-ha, and Won Hae-hyo are trying to find their own place within the field while battling the weight of their backgrounds and developing feelings. ‘Record of Youth’ presents a realistic portrayal of freshers within any industry, trying to find their footing. While their determined nature is reminiscent of Na Hee-do, the blossoming relationships are a marvel of their own. We highly feel that the romantic drama paired with ambitious characters has a lot in common with ‘Twenty Five Twenty One’ and hence, its inclusion on the list. 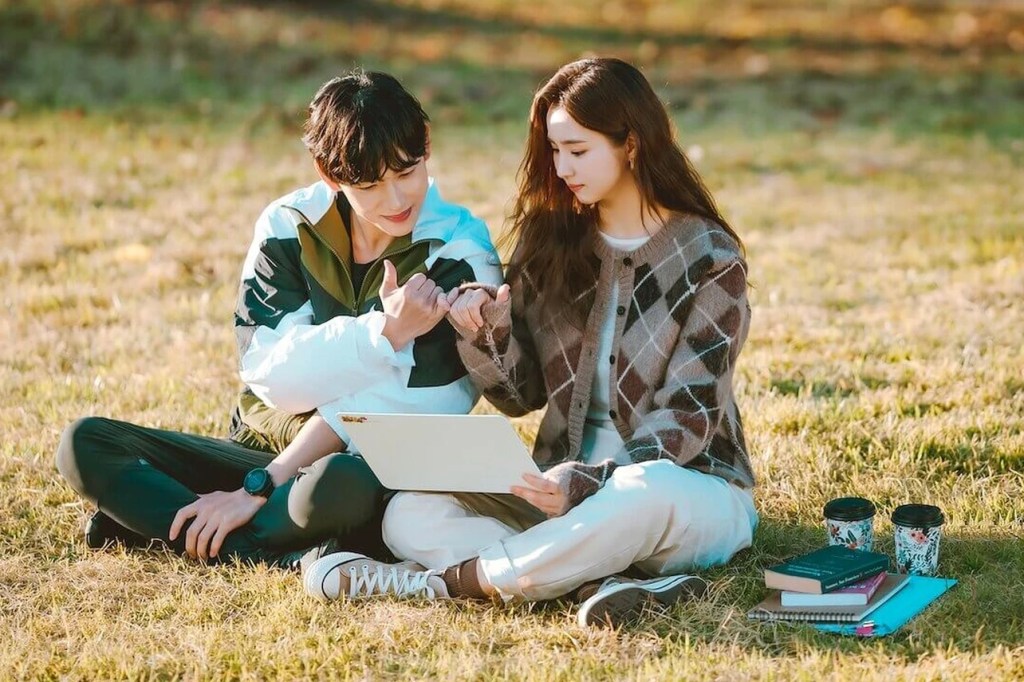 Ki Seon-gyeom is a celebrated national Track and Field athlete who quits the game to become a sports agent. Oh Mi-Joo is a struggling subtitle writer who meets Seon-gyeom at the cusp of his career transition. The two form a close bond while trying to navigate their path in new fields. ‘Run On’ features another potential couple, Seo Dan-A and Lee Young-Hwa, who have their own woes as professionals. The show portrays the struggles in a career path and how it shapes a person and their relationships. With so many similar themes, it would have been a travesty had the series not made its way on this list. 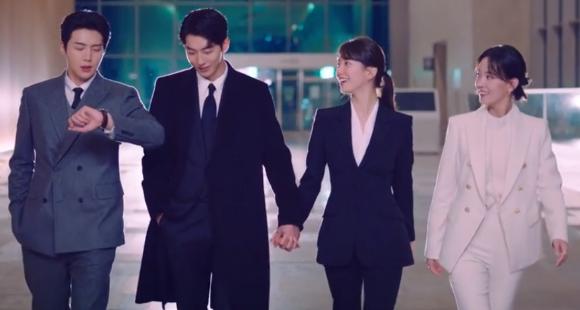 ‘Start-up’ welcomes you into the convoluting world of startup companies. In South Korea’s fictional Silicon Valley called Sandbox, Seo Dal-mi aims to make a company as big as Apple. Despite her humble beginnings, she is determined to follow her passion, and with her varied skill set. Meanwhile, Nam Do-san, a math genius, is struggling to keep his company afloat. When Dal-mi mistakes him for her first love, Do-san decides to work with her to truly earn her affection and help her company grow. Seo Dal-mi’s stubborn determination is a dead-ringer for Na Hee-do’s passion for fencing. These two lovely ambitious ladies have stolen many hearts, including the men of their lives whom they met due to their professional journey. This is why ‘Start Up’ has earned the top spot on this list.

Read More: Where is Twenty Five Twenty One Filmed? Is it a True Story?